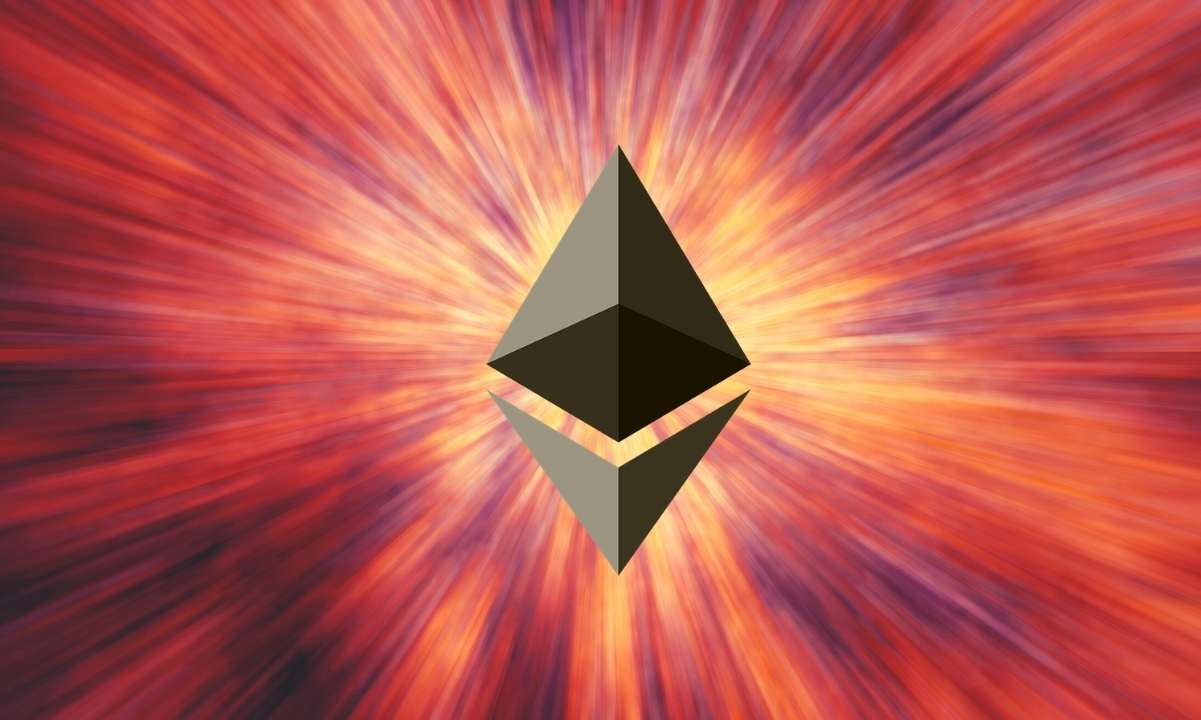 A bug afflicting a prior version of Geth has just caused the Ethereum mainnet to split. Nodes running the old client are being barred from the main network. This could threaten the possibility of double-spending and lost funds for those using the network.