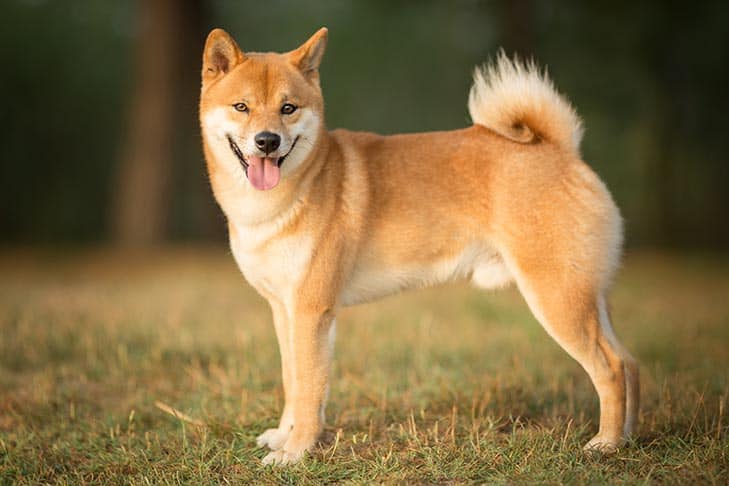 The multi-asset investment platform, eToro, which plans to go public later this year, has listed Shiba Inu (SHIB). The company argued that the decision came following substantial demand from customers.