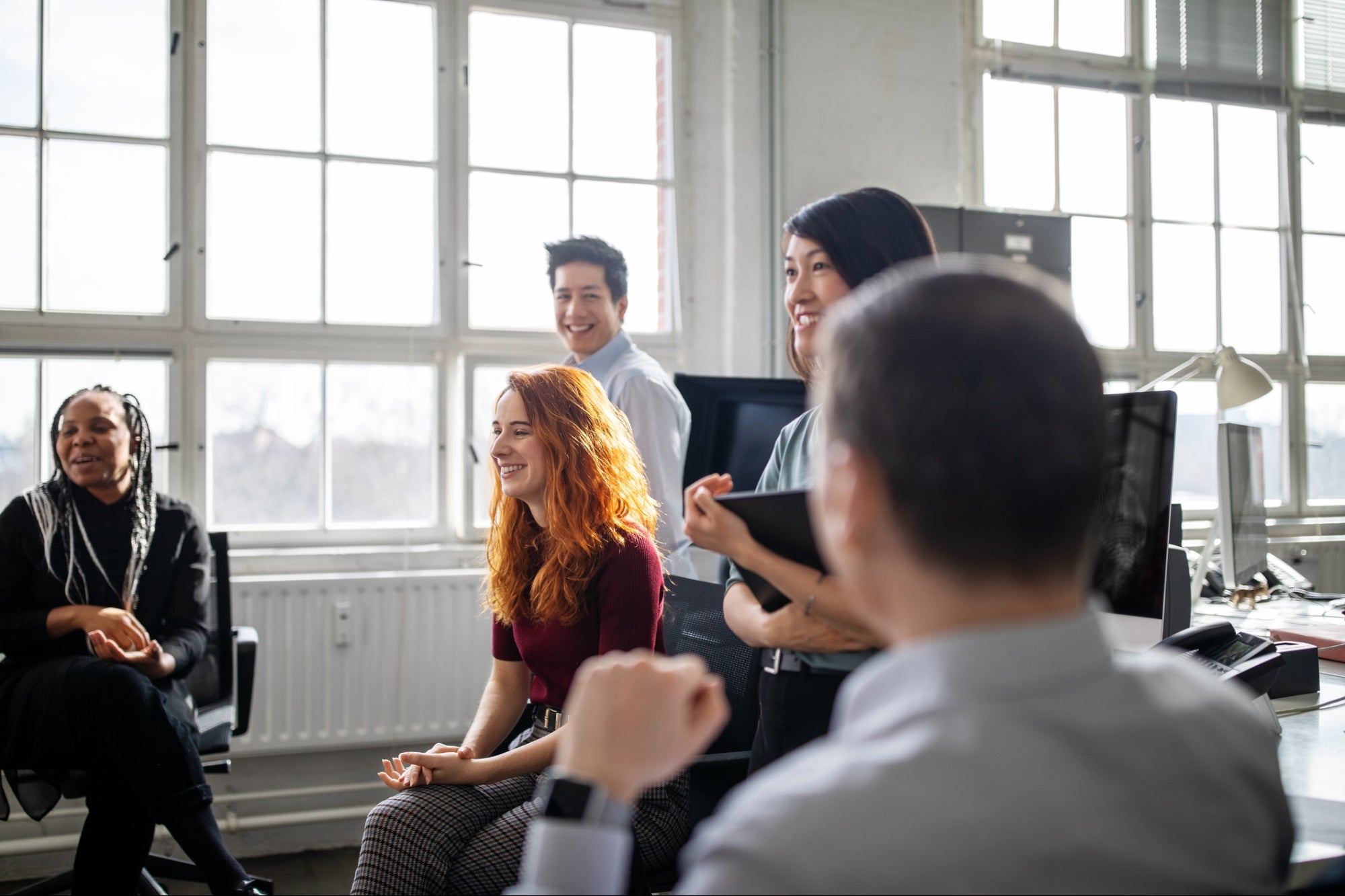 Why success doesn’t depend on your business idea, the quality of your product or your startup capital.

The concept of “startup” has grown so big that its very essence has been mystified by industry norms, stories and the media. About 472 million entrepreneurs and 305 million startups are created each year. Of those startups, 1.3 million are tech-related. Irrespective of the industry, most of them fail. Why do 90 percent of startups fail to pull through? Here are the top three startup myths revealed:

Many assume that a startup is a young company that has developed a unique business idea, aims to make an immediate impact, and takes over the market. This is a serious myth. Many believe this misconception because startup successes are generally modeled after unicorn stars like Mark Zuckerburg, Larry Page, Elon Musk, Jack Ma, etc.

However, this fails to uncover the main reason behind their success which lies in their business model, product positioning, and customer experience, and not actually the uniqueness of their idea. Facebook was not the first social network. It was a clone of houseSYSTEM and Myspace. Google was not the first search engine. Google did not invent search monetization; Overture did. Zynga did not invent Farmville; Zynga copied the game from Farmtown. Farmtown was, in turn, a copy of the Chinese game HappyFarm. Microsoft Windows was not the first GUI OS. In fact, it was technically inferior to its competitors but won the market share war between IBM and Apple. This was simply because Microsoft understood what the consumers really wanted more than IBM and Apple.

Takeaway: Consumers want your offering to be unique and your execution to be flawless. Success has nothing to do with your business idea.

Myth #2: If you build it, they will come

The second common mystery about startups is the “if you build it, they will come” controversy. I call it controversy because it is a myth that slowed me down in my journey as a young entrepreneur, and the statistics speak for themselves. Research asserts that 21.5 percent of startups fail in the first year, 30 percent in the second year, 50 percent in the fifth year, and 70 percent in their 10th year. Many have built startups for years, invested their time, energy and life savings, believing that their sponsors will notice their hard work and come for them to no avail. Most people notice the tremendous success of companies like Yahoo, Google and Facebook. After all, these are just free websites that people flock to. This gives a false sense of confidence to entrepreneurs who think building technology and putting it out there is all you need to do to attract users. They fail to realize that Google floundered for years before getting noticed. Facebook was barely popular at Harvard University, where it was started — and took several pivots to gain the traction it did. The point is we only see the tip of the success iceberg.

Ninety percent of the work that goes into building a startup is not known to the public. It is not talked about in the media. Only when you read memories and autobiographies of the founders years later — you find out the actual journey they had to take to build a successful startup. In this world, it is not the best product that wins — it is the best-known product. As an entrepreneur and startup founder, most of your time needs to be invested in spreading the word about your idea. Talking to people whom you intend to serve, understanding their problems, their hopes and dreams. Find out why they will say no to your solution and address those objections.

Takeaway: In this world, it is not the best product that wins — it is the best-known product.

Related: If You Build It, They Will Not Come

Myth #3: You need to raise money first before you start

This is the myth that is responsible for killing millions of unique business models each year. Millions of young entrepreneurs have delicious ideas like the next Amazon, Facebook or TikTok cooking in their heads. Unfortunately, they are out there hustling for investors as the first thing to start implementing. Most are not even ready to invest a dime in their own business or their own personal growth, yet they dream of millions from top-tier venture capital firms.

Business is all about people. If you can understand people’s problems and solve them in a meaningful way — then your startup will flourish. Whether you have investors or not. The good news is you can actually start implementing your business model by investing your time. Talking to people. Getting feedback about your idea. Refining it. Prototyping it. If founders stay consistent, they experience their ideas gradually come into the limelight. For example, in 2017, Manuj Aggarwal wanted to market his Strategic Advisory services to Fortune 500 executives. But he never had the resources to build an international consulting company worthy of these global giants. So, he launched a podcast with just $100, and today, he gets to do business with some of the most recognized names on the planet.

Takeaway: The first and best investment you need for your startup is in yourself. The second one is your time invested in understanding your prospects.

Related: Should You Pitch Your Startup to Early-Stage Investors?