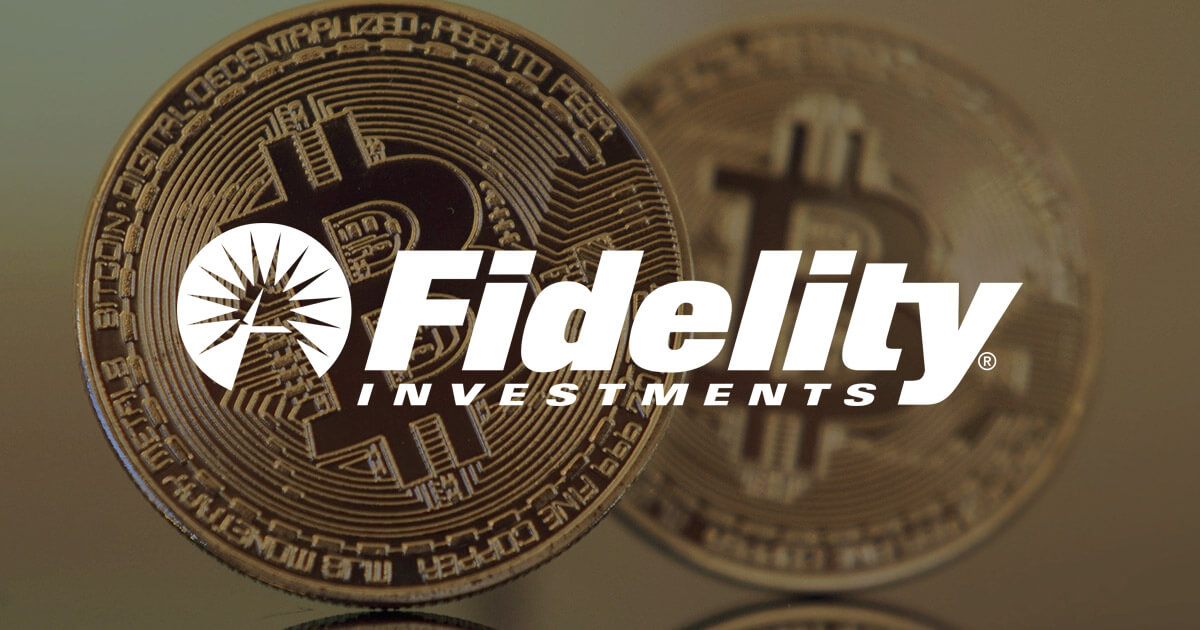 The chief executive of one of Wall Street’s largest firms, Fidelity Investments, recently took a rare interview with Barron’s Magazine.

In the interview, she took some time to mention Bitcoin, expressing her excitement about the technology and its future.

We’re in #bitcoin for the long haul.

Fidelity Investments became one of the first Wall Street firms to support the cryptocurrency space as early as 2014 or 2015. The company began by launching a Bitcoin mining operation, then tested within internal BTC payments at a company cafe, some reports say.

This support has more recently culminated in the operation of a Bitcoin trade execution and custody division and the regular publishing of reports highlighting the macro BTC bull case.

Why Fidelity CEO Abby Johnson is bullish on Bitcoin

In the interview, she highlighted that as it stands, the cryptocurrency space is extremely fast-moving, with constant developments that are hard to keep on top of.

As a Bitcoin-focused supporter of cryptocurrencies, Johnson highlighted how she thinks “distributed finance” will be powered by technologies like the Lightning Network, which can service instant and extremely cheap payments.

Johnson also doubled down on the fact that Fidelity’s goal is to open the eyes of the legacy financial world to Bitcoin.

While she did not divulge any specific numbers, she added that Fidelity Digital Assets has “good momentum” as a business in the space, having fielded strong demand for its Bitcoin custody product.

One of many recent Wall Street supporters of Bitcoin

Johnson is one of many prominent Wall Street investors and executives that have pledged their support for Bitcoin and cryptocurrencies more broadly.

Most recently, this took the firm of life insurance company MassMutual purchasing $100 million worth of Bitcoin to diversify its holdings amid this transition to a digital world.

Previously, prominent investors such as Paul Tudor Jones, Stanley Druckenmiller, Bill Miller, Anthony Scarramucci, and others have said that they own Bitcoin as a hedge against the massive amount of inflation taking place.

Even beneath the surface, there are prominent investors accumulating Bitcoin. Some may announce their holdings, some may not.

“For most of this rally, we’ve seen a clear pattern of algorithmic style buying during US hours and flat activity during asia hours. Those are largely HNWs (high net worth individuals) buying large amounts facilitated by algos (or via an OTC desk that uses algos).”