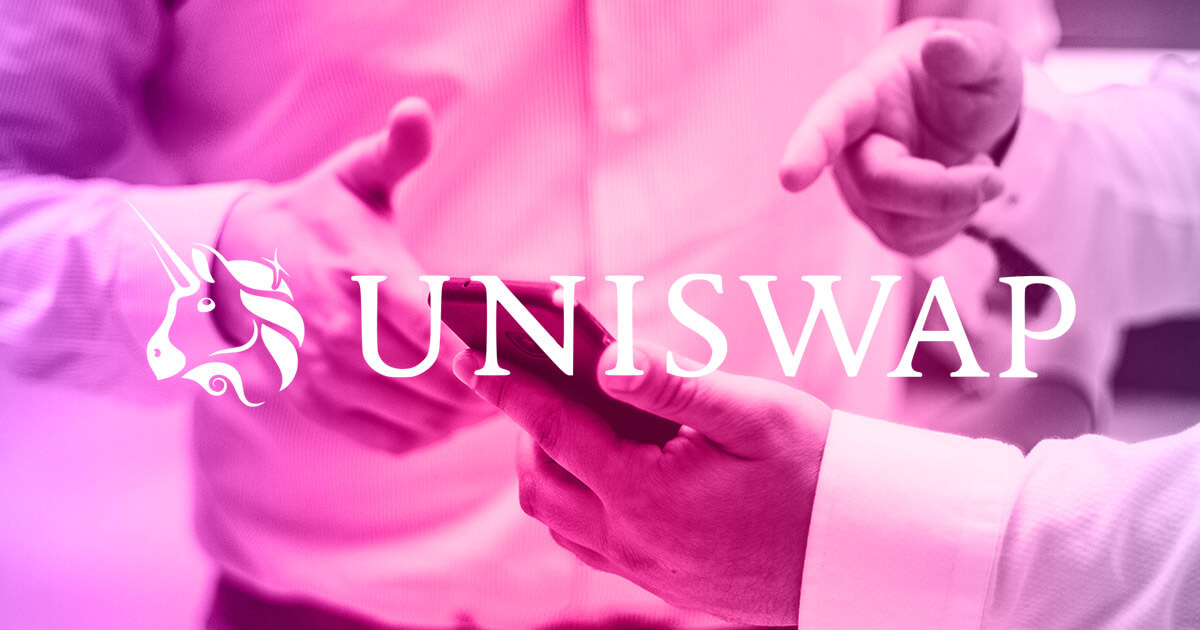 Uniswap’s growth lead, Ashleigh Schap, has hinted that the company has possible deals in the works with major trading and payments platforms including PayPal, E*Trade, and Robinhood. No official or formal partnerships, however, exist as of today.

The company’s executive made this revelation when she took the stage at the EthCC conference in Paris last week.

To stay relevant with their user base is a huge, huge reason that all of these giants are starting to really look closely at working with something like Uniswap, she said in the video, which previously appeared on YouTube.

She explained that the protocol is in talks with major fintech firms in order to provide DeFi to the mainstream, noting that a lot is being done to work closely with consumer financial applications like PayPal, E*Trade, and the Robinhoods of the world.”

She stated, “we’re trying to put Uniswap and the rest of DeFi right there in those applications that users are already using so that we can bring the dream of open, 100% uptime liquidity to the whole world.”

While citing the outages that major centralized exchanges and platforms have suffered recently, Schnap said that the platforms need 100% uptime.

She also maintained that barring a large asteroid colliding with the surface of the planet Earth, the company will continue to run because “its on-chain, its already deployed,  and we couldn’t turn it off if we wanted to.

No official Uniswap partnership yet

In reaction to the video, Uniswap founder Hayden Adams, confirmed that talks to a lot of fintech companies, many of which are interested in understanding DeFi, is truly ongoing.

However, he added that the video was removed from YouTube because it may suggest that there were actual partnerships. “Were not partnered w/ companies mentioned in ETHCC talk. Vid deleted at our request b/c we thought could be interpreted to suggest we have relationships that we don’t,” he stated.

1) We talk to a ton of finance/tech companies. Many companies interested in understanding DeFi reach out

3) Vid deleted at our request b/c we thought could be interpreted to suggest we have relationships that we dont https://t.co/yP0u5KRHTV