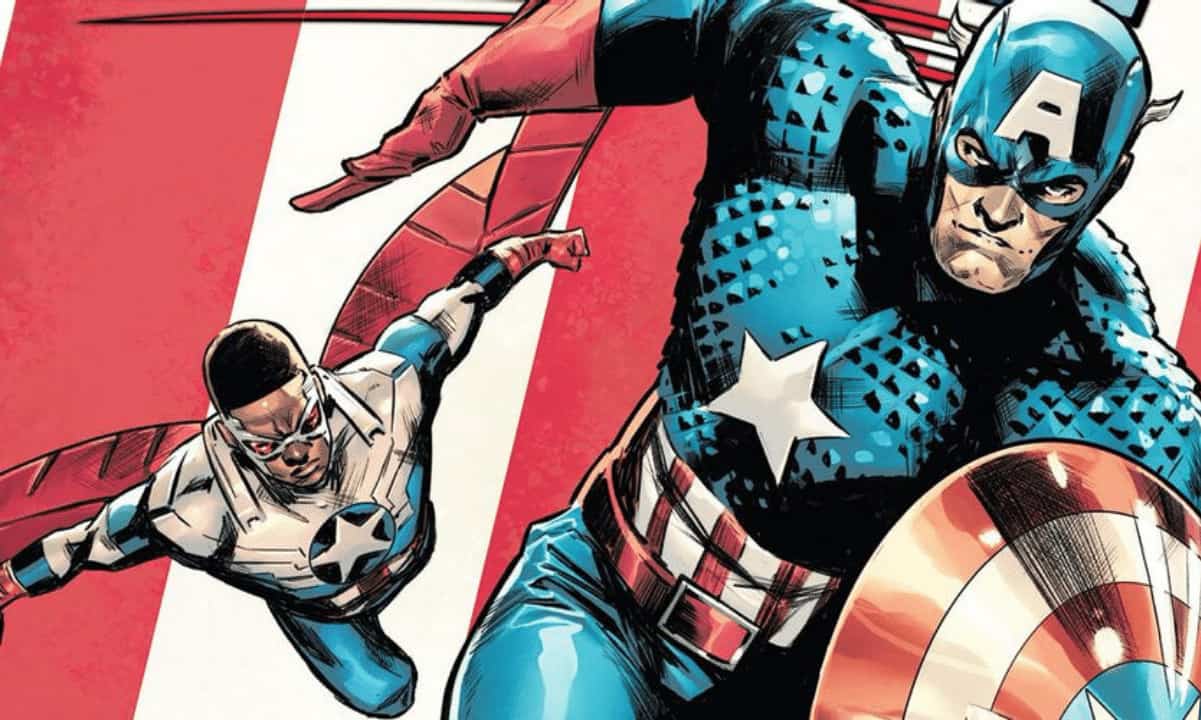 Marvel fans will be able to enjoy a new set of NFTs focusing on their favorite superheroes. The new digital collection will include some of the most iconic participants, including Captain America, Bucky Barnes, and the Red Skull.