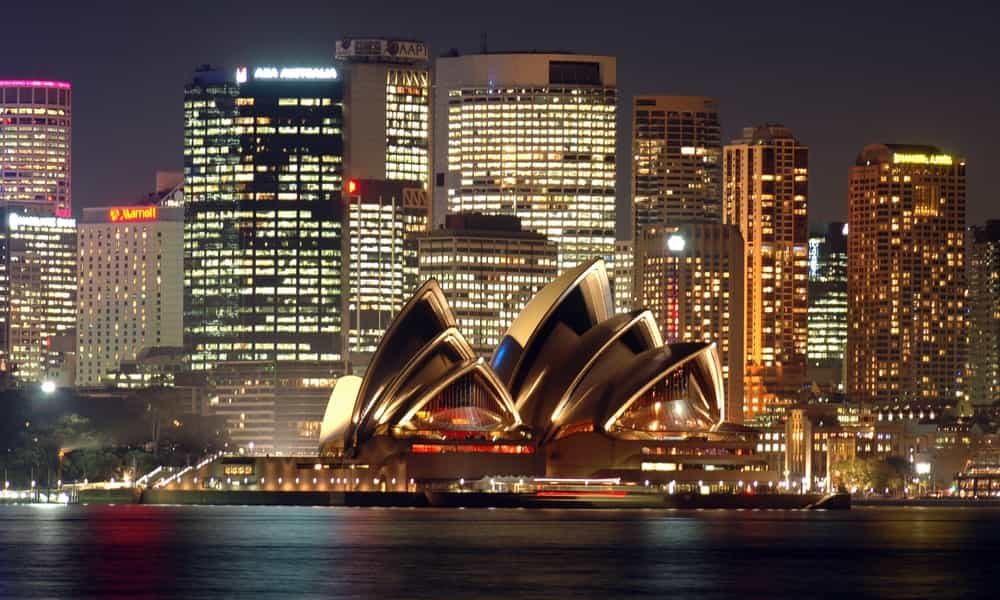 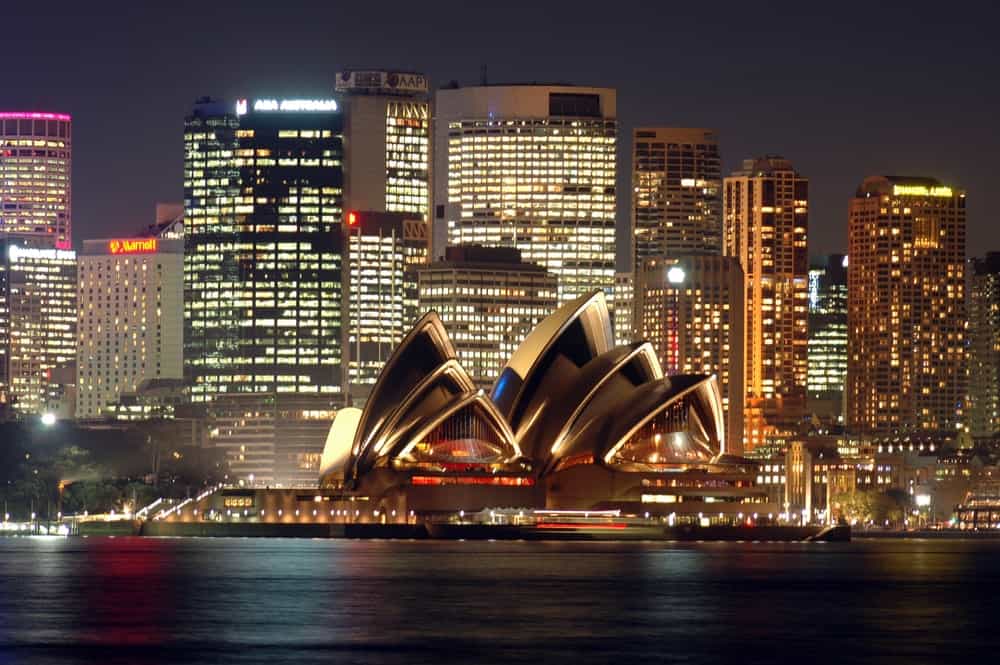 Blockchain Australia – an industry body representing Aussie businesses and individuals participating in the crypto industry – announced the appointment of Laura Mercurio as its next Chief Executive Officer. She has a rich experience in the financial field, working previously for BlackRock, Deutsche Bank, and Citigroup.

Recently, numerous other individuals who were part of monetary institutions and even government officials moved to the digital asset space. Such an example is Brian Brooks, who served as US Comptroller of the Currency in the US during Donald Trump’s administration and is now CEO of the crypto infrastructure provider Bitfury.

Mercurio to Be ‘the Leading Voice in This Maturing Industry’

In a recent announcement, Blockchain Australia revealed that Laura Mercurio will step into her new role from Monday (September 12). The organization believes she could successfully engage with watchdogs and the local government since the country’s officials are on a path to applying a regulatory framework to the digital asset sector.

Mercurio joins Blockchain Australia after spending years in prominent financial, technology, and consultancy companies. For one, she was part of Citigroup between 2001 and 2005, while later, she was appointed as Global Chief Operating Officer at BlackRock. Speaking on her new career chapter, she said:

“I am extremely excited to be taking on the role of CEO of Blockchain Australia, to be the leading voice in this maturing industry, and to drive innovation and change for Australian businesses in the blockchain space.

With the rapid adoption of Blockchain and crypto assets, there are opportunities ahead for this technology to fundamentally transform how industries solve day-to-day issues. I am looking forward to advancing the innovation ecosystem and working closely with members, industry, governments, and regulatory bodies to provide digital solutions.”

For his part, Adam Poulton – Chairman of the Board – opined that Mercurio “brings a unique passion, energy, and enthusiasm” and will be a great match for the entity.

The new CEO will succeed Steve Vallas, who has stayed in charge for the past two years. Blockchain Australia thanked him for his attribution throughout his reign.

From Traditional Finance to Crypto

When speaking of people who made their names in traditional finance but later transitioned to the world of crypto, it is worth mentioning Brian Brooks. The American lawyer served as Acting Comptroller of the Currency in the US between May 2020 and January 2021.

Later, though, the American affiliate of Binance – Binance US – appointed him as Chief Executive Officer. His reign there was not long, and in November 2021, he moved to become Bitfury’s new top executive.

Philip Hammond is another example. The former Chancellor of the Exchequer in the UK is now an adviser at the cryptocurrency firm Copper. Earlier this summer, he urged the British authorities to focus on the digital asset industry so the country could better cope with its economic issues.