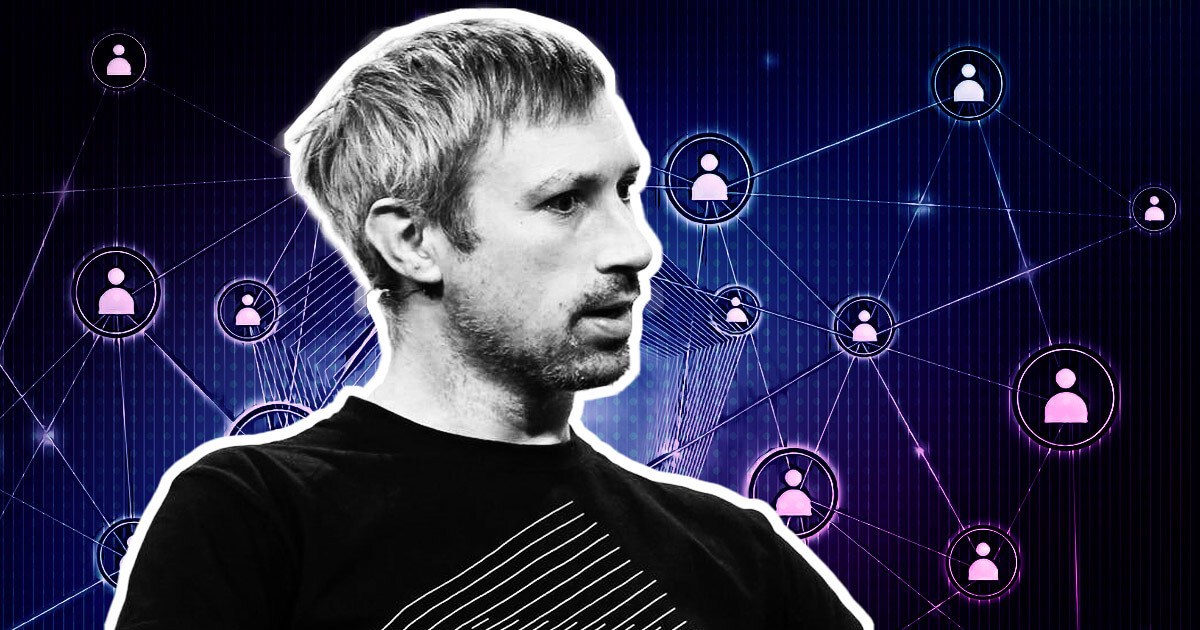 Billionaire Frank McCourt’s new initiative Project Liberty teamed up with Gavin Wood’s Polkadot to build a blockchain that is capable of storing social media users’ data so they can own and control it.

McCourt commented on this partnership and said:

“We are excited to work with Gavin and his colleagues to bring our shared vision of a healthier web into reality. Not only are they pioneering innovators, but our values are aligned for how the internet should be restructured in a way that empowers users, benefits society and strengthens democracy.”

The project is created in McCourt’s institution, which works on developing ethical technology. In addition to the institution’s resources, McCourt donated $100 million to the project.

McCourt and Wood argue that decentralized blockchains are the key to giving full ownership of data to users. They ensure that no single data store can be controlled by any entity and allow users to take their digital data from one platform to another.

“Web 3.0 needs a universally accessible social graph to be successful, as the Web 2.0 social giants currently have absolute control over what users can say or do on their platforms.”

One of the biggest challenges the project is tackling is scalability. Large data sets slow blockchains down, and no traditional chain can work lucratively as a social network data storage.

Another problem is popularity. For users to claim the rights of their data, they’d need to abandon popular social media platforms and migrate to ones that will be built on the Project Liberty. It could be difficult for users to leave the platforms their families and friends are also using.