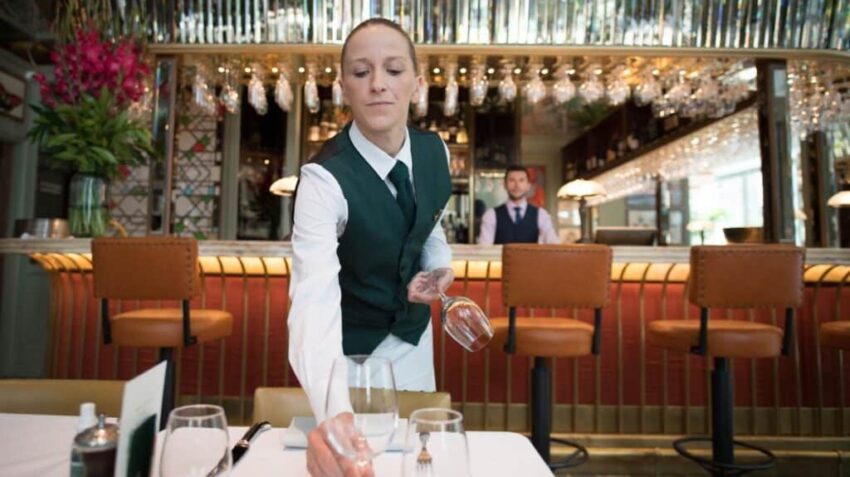 More workers were on furlough in late May than previously estimated, raising questions about the speed of the jobs recovery, even though the number of those on the Covid-19 support scheme has fallen to a record low.

Official figures from HM Revenue & Customs showed that 2.4 million people were on furlough at the end of May, a fall of 1.1 million from 3.5 million in April as restaurants, pubs and retailers fully reopened.

However, a weekly survey by the Office for National Statistics had estimated that the number of furloughed workers was 1.7 million at the end of May. Recent updates also have suggested that “the pace at which furlough rates are falling has slowed considerably post-17 May”, the Resolution Foundation said.

Daniel Tomlinson, senior economist at the think tank, said the figure was encouraging, but added that, at 2.4 million still on the scheme, the “figures offer a sobering reminder of just how incomplete our Covid recovery is”.

The ONS said yesterday that on June 13 between 1.3 million and 1.9 million were drawing the support. At its peak in May last year, 8.9 million people were on furlough. The bill to the taxpayer so far has been £64 billion. The phasing out of the scheme started yesterday, with employers having to pay 10 per cent of furloughed staff wages.