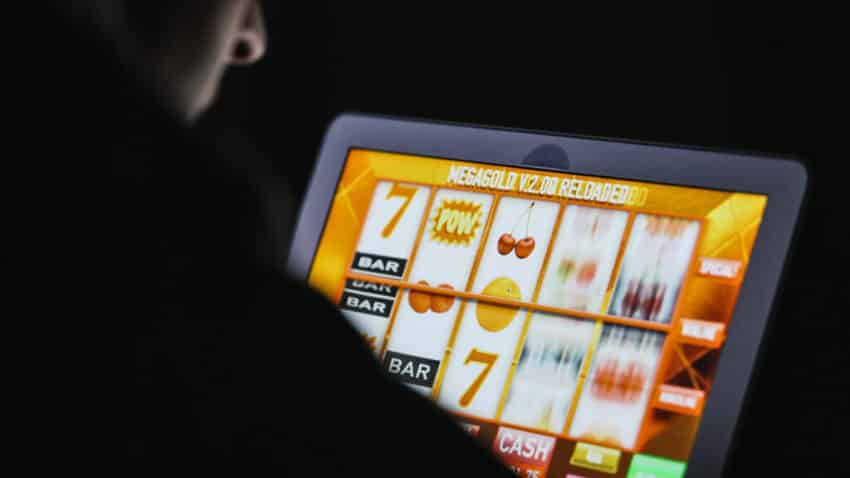 Online casinos will be forced to overhaul slot machine games to slow them down and remove features that cause players to lose track of how much they are spending.

In a series of curbs likely to reduce the industry’s £2.2bn-a-year revenue from online slot machines, the Gambling Commission has told companies based in Great Britain to dilute their intensity and remove potentially misleading features.

There will have to be a gap of at least 2.5 seconds in between spins, and firms will also have to remove “auto-play” options, where players can set the slot machine to spin on its own multiple times. This can lead to gamblers not paying attention to how much they are losing, the regulator said.

Slot machines will also be barred from playing positive-sounding noises or music when a player has lost money. The feature is part of a phenomenon known as “losses disguised as wins”, which tricks players into thinking they have enjoyed a positive outcome when they have actually lost, enticing them to bet more.

Companies will also have to abolish features that give players the “illusion of control”, when in fact the spins are determined by a random outcome generator.

Firms will no longer be able to offer “reverse withdrawals”, in which a player opts to collect their winnings but then changes their mind and feeds the cash back into their account. The regulator had already asked firms to do this but the measure, which applies to all internet gambling rather than just slots, will now become mandatory.

Operators will also have to display clearly to the player their total losses or wins and time played during any online slots session.

The measures will take effect from 31 October.

“The evidence shows that these features increase the risk of harm to customers,” said the Gambling Commission chief executive, Neil McArthur.

The sports minister, Nigel Huddleston, said: “Today’s steps will help curb the intensity of online gambling, introducing greater protections that will reduce the risk of gambling related harm. I welcome the Gambling Commission’s tough measures as we continue our comprehensive review of gambling laws to make sure they’re fit for the digital age.”

Gambling Commission data shows that the average spend for each slots player is £67 a month, compared with £36 for casino products and £45 for real event betting.

The growth of slots has helped drive a rise in online casino revenue for the gambling industry, with total online revenue up from £2.36bn in the year to March 2016 to nearly £3.18bn in the year to March 2020. Slot machines make up nearly 70% of that income. They also carry higher rates of addiction, according to the most recent analysis available.

Less than 4% of online sports bettors were deemed to be addicts in an NHS survey published in 2018, rising to 5.7% among people playing in bricks-and-mortar casinos. The rate for online slots, casino and bingo games was 8.5%, one of the highest among mainstream products.

Despite the new curbs, gambling stocks were little changed on the stock market on Tuesday, indicating investors do not think the commission’s new rules will have a major impact on income.

He said: “That’s why we welcome the Gambling Commission’s announcement, which builds on the BGC’s new code of conduct from last September for the design of online games in a bid to further improve player safety.

“BGC members have already introduced measures including the slowing down of spin speeds and banning several gaming features which have caused concern. Among the major commitments we have already introduced are minimum game cycle speeds of 2.5 seconds, the ending of turbo play, which allows players to speed up games, and the scrapping of multi-slot play, where a player can place multiple stakes on different games at the same time.”

The Gambling Commission’s move comes in the midst of a review of the laws governing gambling, expected to lead to tighter regulations, such as a ban on football shirt sponsorship.