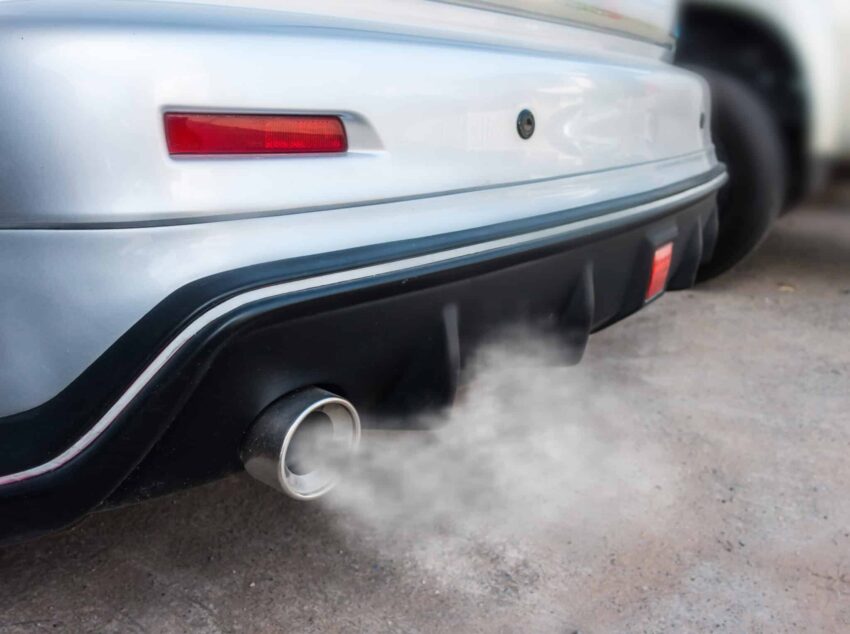 Ministers have drawn up radical plans to reduce carbon emissions that would increase gas bills and the cost of running a car by hundreds of pounds a year.

The government is planning to introduce a carbon reduction scheme that could put up the costs of gas and petrol as part of an attempt to decarbonise the economy.

Under the proposals the average cost of running a petrol car could rise by more than £100 a year and the average gas bill could increase by as much as £170, almost a third. According to the RAC, a driver covering 10,000 miles a year spends £1,500 on petrol.

Boris Johnson will meet Rishi Sunak, the chancellor, and Kwasi Kwarteng, the business secretary, next week to discuss the scheme, which could be launched as soon as next year.

The Times has been told that the prime minister does not want to include petrol in the scheme amid concerns that it would penalise motorists. The government said last night that no decisions had been made.

Ministers are considering extending carbon pricing to farms but the move is being resisted by George Eustice, the environment secretary, amid concerns that it could cause food costs to rise.

The consultation for the fossil fuel emissions trading scheme will begin before the Cop26 climate change conference in Glasgow in November.

Government advisers have recently said that despite the ambition of the target to hit net-zero emissions by 2050 there is a “vacuum” in policy. Ministers admit that there will be significant costs for consumers but the consultation is not expected to detail what they are.

They are considering “mitigation” measures to limit the impact on the poorest households. However, it is likely to mean that the richest households, which tend to use the most carbon, will face big increases in their bills.

Internal government estimates suggest that gas bills could rise by between £80 and £170 a year depending on the “carbon price” set. On average consumers spend £550 a year on gas. For vehicle owners, the cost of running a petrol car for a year could increase by between £30 and more than £100.

The scheme will build on Britain’s emissions trading scheme, which was announced after Brexit. It caps the amount of greenhouse gases that can be emitted by energy-intensive industries, power plants and the aviation sector. Companies can buy or sell allowances, which rise over time, in effect putting a price on carbon dioxide and encouraging decarbonisation.

The government has drawn up plans for an expansion of the scheme to cover emissions caused by heating buildings and transport, including petrol and diesel vehicles. Under the proposals suppliers of products that emit greenhouse gases, for example oil and gas companies, will have to buy permits from the government covering the amount of carbon dioxide and other greenhouse gases they release. The rate will be fixed and could change over time.

Ministers expect these companies to pass on most of the extra cost to customers. This will mean power from renewable sources becomes cheaper in comparison, encouraging investment in technologies such as heat pumps.

It is also likely to mean that for the first time electricity becomes cheaper in relative terms to gas. It is understood that active consideration is being given to schemes to ensure that poorer households are not penalised.

There is a discussion about when the scheme should start. Sunak is said to want to introduce it late next year but others in government believe that 2023 is more likely. The policy is seen as critical if the government is to meet its legal commitment to reduce emissions in 2030 by at least 68 per cent compared with 1990 levels. It has also vowed to cut this further to 78 per cent by 2035.

However, there is still no agreement on mechanisms to reduce emissions from agriculture that make up just under 10 per cent of total British C02 discharge. Johnson is wary of agreeing to any policy that could be seen as a carbon tax on meat, having previously ruled it out.

Jill Duggan, executive director at Environmental Defense Fund Europe, said carbon pricing could be a useful mechanism to incentivise good behaviour but it was critical that consumers did not face spiralling bills. She added that putting the upfront cost on the energy companies could incentivise them to invest in supporting customer transition to carbon neutral heating.

“Depending on how the system is set up, it does have an incentivising effect and also has the benefit of flexibility,” she said. “It is the kind of policy we are going to need if we are to keep to our net-zero ambitions.”

Joshua Burke, senior policy fellow at the London School of Economics, said that, on its own, such a scheme would not be effective, adding: “We really need to look across the suite of taxes in the economy and complete fiscal reform if we are to reach net zero. Carbon pricing can be part of that but we shouldn’t see it in isolation.”