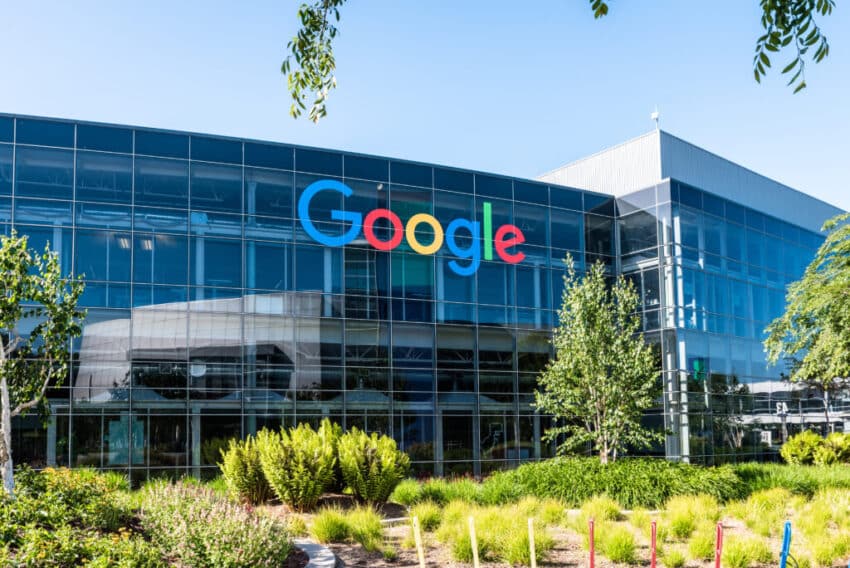 Google is changing its work-from-home policy as it looks to get more people back into its offices.

The tech firm will only allow employees to work from home for more than 14 days a year if they apply for it.

Google will continue it current work-from-home arrangements until 1 September but will allow people to return voluntarily from next month.

The tech giant was one of the first companies to offer working from home when the pandemic struck last year.

“It’s now been a year since many of us have been working from home, and the thought of returning to the office might inspire different emotions,” Fiona Cicconi, Google’s head of people operations, wrote in a company email on Wednesday.

Google is currently preparing for a broad reopening in September, when employees will be expected to be in the office for at least three days a week.

Until then, the initial return period will be voluntary as offices slowly reopen with limited capacity, based on vaccine availability and a downward trend in Covid-19 cases.

When staff are required to officially return to Google’s offices in September, they “won’t look exactly the way you remember them” but “will include meals, snacks and amenities where possible,” Ms Cicconi said.

“We will even be welcoming our Dooglers back,” she added, referring to Google’s bring-your-dog-to-work group. There is now a dog park at its Mountain View campus called The Doogleplex.

The company is advising workers to get vaccinated against Covid-19, but is not making it mandatory for returning to the workplace.

Google says more long-term work-from-home arrangements are available. Staff can apply for up to 12 months in “the most exceptional circumstances.

Google is taking a different approach from its tech rivals who have allowed most staff can continue remote work indefinitely. Twitter has said it will allow most of its employees to work from home permanently.

A number of big companies have plan to test so-called hybrid work arrangements, where employees split their time between home and office.

“None of us have this all figured out,” said Carolyn Everson, vice president of Facebook’s global business group, when talking about current work-from-home arrangements.

“We are making this up on the fly. The reality is we are all trying to figure it out together,” the senior Facebook executive told a panel hosted by Bloomberg.

Facebook will start to reopen its Silicon Valley offices at the beginning in May, after more than a year of working from home during the global pandemic.