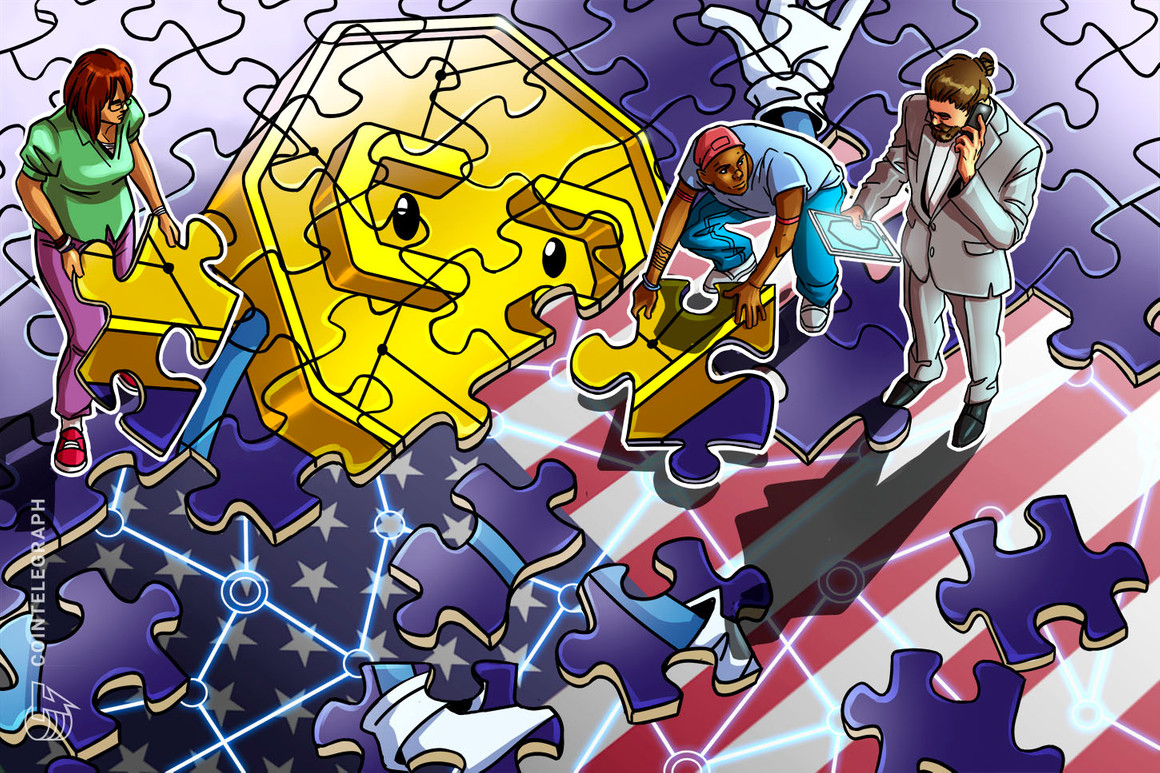 The National Republican Congressional Committee, or NRCC, announced Thursday that it will begin accepting campaign donations in cryptocurrency as a part of a broader effort to retake the House and stop Democrats from pursuing their policy agenda.

“The NRCC is proud to lead the charge in accepting cryptocurrency campaign contributions,” chairman Tom Emmerson said in a statement, adding:

“We are focused on pursuing every avenue possible to further our mission of stopping Nancy Pelosi’s socialist agenda and retaking the House majority, and this innovative technology will help provide Republicans the resources we need to succeed.”

While cryptocurrency has received some support from Republican lawmakers, such as Cynthia Lummis and Kevin McCarthy, the party’s recent history has been largely hostile toward digital assets. While in office, former President Donald Trump told his Treasury secretary to “go after Bitcoin.” The outgoing administration delivered a parting shot to the crypto industry in late 2020 by supporting harsher regulations on self-custodied wallets.

On the opposite side of the Republican spectrum, Libertarian Rand Paul, a senator from Kentucky, began accepting Bitcoin payments in 2015.

Nevertheless, Democrats recently announced that they were forming a new task force dedicated to cryptocurrency. Rep. Maxine Waters, who serves as chairwoman of the House Financial Services Committee, said the group will “engage with regulators and experts to do a deep dive on this poorly understood and minimally regulated industry.”