A new nationwide study has revealed a list of the most common white lies we use to make a good impression, with ‘I always bake my own bread’ (22%), ‘I can eat anything I like without piling on the pounds’ (16%), and ‘I hit the gym every single day’ (15%) all featuring high.

Whilst the fourth most popular of our white lies was declared as ‘my children are super smart’ (13 per cent), ‘I only ever eat organic food’ and ‘I write poetry’ also topped the list, with one in ten for both (11%) claiming they are white lies they like to spin often, alongside ‘I’ve read the complete works of Shakespeare’ (10%) and ‘I once dated a celeb’ (10%).

The study, from Amazon’s Kindle Storyteller Award, found that overall, we are a nation of storytellers, with 80 per cent of us admitting to making up white lies to captivate and excite the people we’re talking to.

Almost half of Brits (47%) agreed that elaborating on the truth has injected some much-needed escapism into their lives over the past 12 months, as spinning white lies has helped them imagine a life away from their own which may be lacking excitement.

Over half of those surveyed (51%) said they have considered using their imagination to do something creative – with 45% already writing a book, 45% taking up painting, and a quarter (25%) enjoy journaling.

The research also explored the occasions that make us most likely to spin a yarn, with being at a barbeque or casual drinks taking the top spot (35%). Whilst fibbing to friends and family is common, the survey found that we are most likely to elaborate stories when chatting to a stranger (49%) – with almost half of us (49%) so good at spinning tales that some are still believed today.

With Kindle Direct Publishing, anyone can put their work out there and share their stories with the world, not just friends and family around the dinner table.”
– Darren Hardy, Author and Editorial Programmes Manager, Amazon UK

The literary prize, now in its fifth year, celebrates the best self-published story in the UK, with the winning author receiving a £20,000 prize fund and a marketing promotion for their title on Amazon UK, offering recognition and celebration for new and established writers.

The Kindle Storyteller award, a £20,000 literary prize, is open to authors who publish their story via Kindle Direct Publishing between 1st May – 31st August 2021. Readers play a pivotal role in helping to choose the shortlist of five stories, with a panel of judges, including top figures from the world of publishing and Amazon Books, choosing a winning book based on a number of factors including originality, creativity of content, and the quality and style of writing.

You can enter The Kindle Storyteller award until a week today, the 31st of August so if it’s rainy over the Bank Holiday get typing and get your entry in! 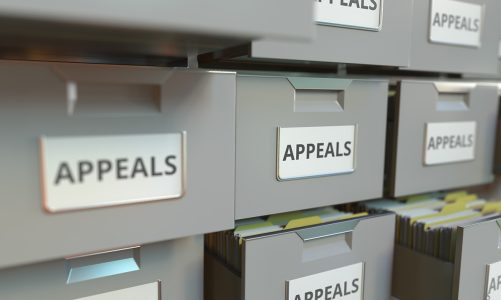