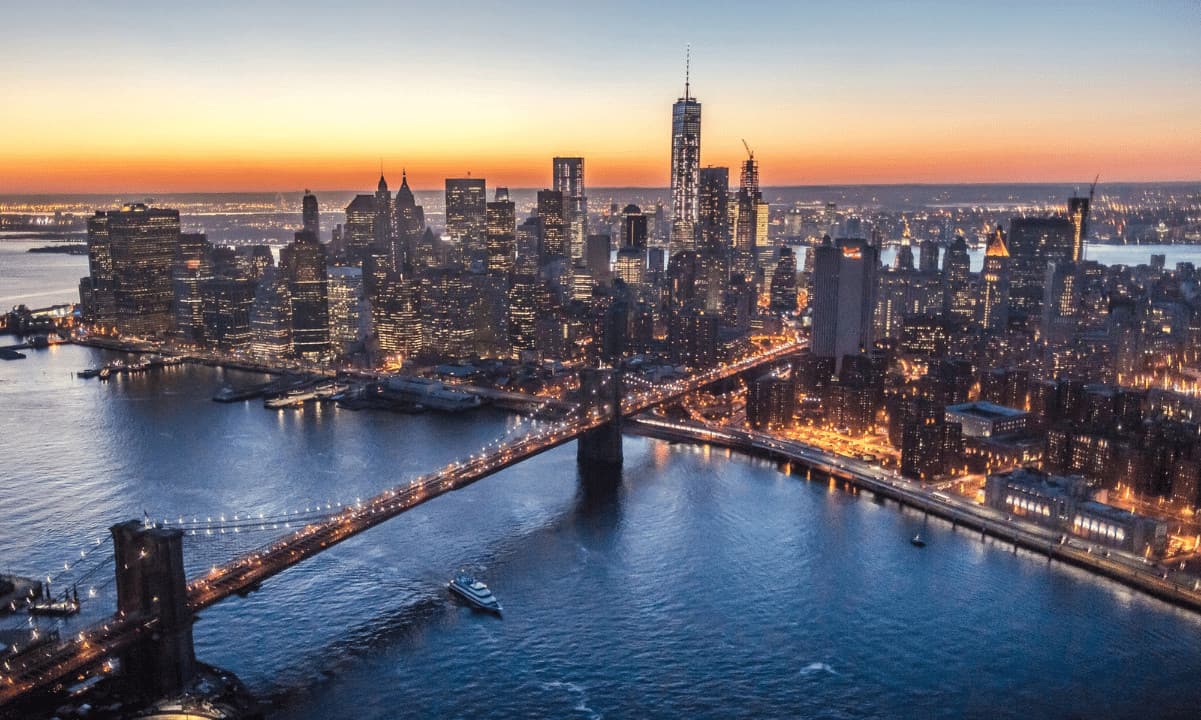 Greenridge Generation – a power generation and Bitcoin mining company – reportedly faces an “uphill battle” in staying compliant with New York state’s environmental law. The Department of Environmental Conservation (DEC) is currently under pressure from a regional activist group to have the facility shut down.

The Fight to Reach Emissions Targets

In a conversation with WSKG news, DEC Commissioner Basil Seggos said that he has “significant concerns” as to whether the mining operation can meet the requirements enshrined under the Climate Leadership and Community Protection Act (CLCPA).

The commission was supposed to render a decision about renewing the miner’s air pollution permits by March 31st, but has pushed the deadline to the end of June. This came after Greenridge put forth additional measures in its permit application, to prove CLPCA compliance, prior to the March deadline.

“We owe it to the applicant to review what they submitted to us, take a deep dive into that,” Seggos said. “If in fact that shows the ability to comply, then maybe we’ll have a second impression as to whether or not they could comply with the law. But our belief still stands that this is a facility that’s going to have an uphill battle complying with the law.”

Proof of work mining has come under fire lately from industry insiders and regulators alike for fears of its environmental impact. Primarily used by Bitcoin, proof of work requires that network users spend energy to mine the next block, and earn its block reward.

Companies like Mozilla have distanced themselves from such cryptocurrencies due to the growing backlash against them. This month, the company released a statement confirming that it would only accept proof of stake cryptocurrencies from now on. Such assets require users to stake crypto, rather than energy, to secure the network.

The backlash has now reached New York’s regulators as well. Seneca Lake Guardian – a non-profit dedicated to protecting the state’s Finger Lakes – is calling for the DEC to place a “moratorium” on Bitcoin mining. Vice President Yvonne Taylor deemed the commission’s delay an act of “political cowardice” which everyone will “suffer” for.

Seneca Lake Guardian praised NYC mayor Eric Adams when he came out against Bitcoin mining in February, even though he has generally been supportive of digital assets.

Greenridge maintains that it stays fully compliant with environmental standards today. It claims to pose “no impediment” to the state’s ability to reach its GHG emissions goals by 2030. In its promise to the DEC, the company even claims it will make its plant zero-carbon emitting.

Such a transformation wouldn’t be too surprising for a Bitcoin miner. Despite its vast criticisms, mining happens to be one of the most renewable-powered industries in the world. The Bitcoin Mining Council reported last July that 67.6% of the total energy used to mine BItcoin came from sustainable sources. Norway, which powers about 1% of the network, mines entirely using hydroelectricity and wind.

Kevin O’Leary believes more American miners will move toward renewables under pressure from the SEC’s proposed carbon audit requirements. Should the bill be implemented, he claims Bitcoin mining will “save the world”.