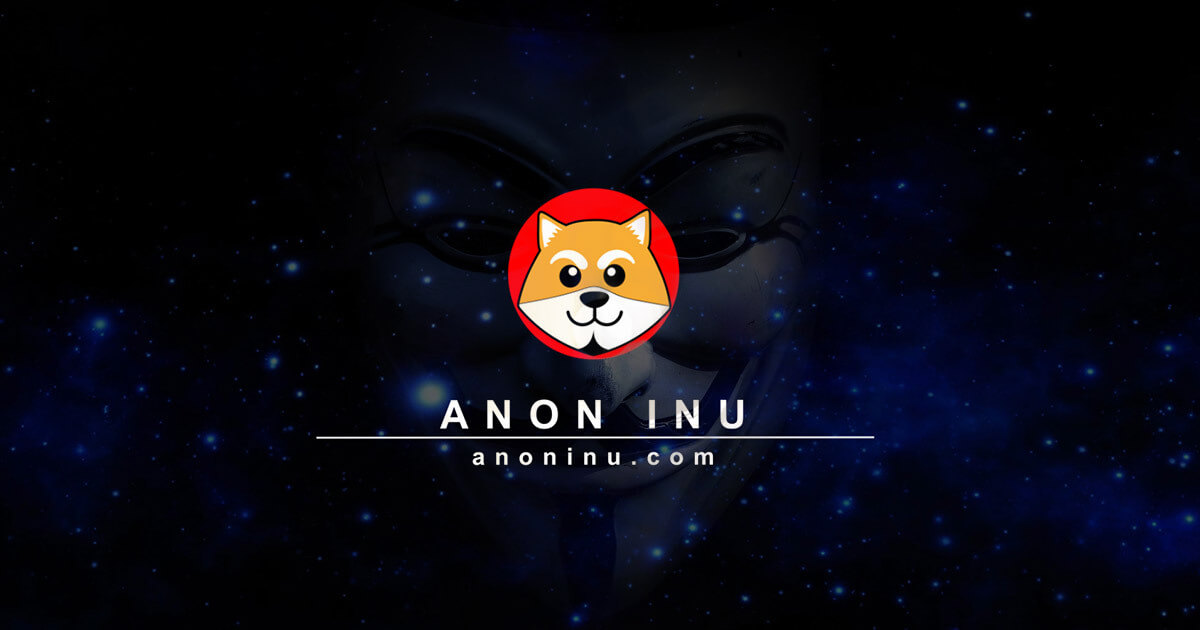 The decentralized hacker collective known as Anonymous is set to launch a crypto token called Anon Inu on the Binance Smart Chain (BSC).

In a YouTube video announcing the token, Anonymous claims Anon Inu is central to fighting Elon Musk and China. But how it does that is unclear at this time.

“We believe that crypto is just getting started. So we have released the Anon Inu token, a new DeFi community token with various built-in utilities. In addition to fighting Elon Musk in the meme war, the token will also be fighting China in the crypto war,”

Also, going down the meme/dog-inspired crypto token route raises questions on the credibility of Anonymous (even as anyone can be Anonymous). Is this simply an attempt to cash in on the name?

Anonymous is a collective of hackers and activists who shot to notoriety in 2003 on the 4chan message board. They stand for human rights, autonomy, fighting tyranny, and more human society.

Members distinguish themselves by wearing Guy Fawkes masks, as depicted in the graphic novel and film V For Vendetta.

The group has performed cyber attacks on government agencies of the U.S, Israel, Tunisia, and Uganda in the past. As well as corporations including PayPal, Mastercard, Visa, and Sony.

The FBI infiltrated the group in 2011, leading to the arrest of a key figure called LulzSec. Since then, the scale and frequency of attacks by Anonymous fell.

“The marked slowdown in claims made by the group in the years following 2011 drove speculation that greater caution among members drove major players to keep a lower profile. However, the group continues to announce actions and issue warnings via its official website and Twitter account.”

Eight months ago, Anonymous opened a YouTube channel, which, strangely, has been verified. So far, there have been five uploads, one of which was a message to Elon Musk in response to his role in the Bitcoin energy FUD, which led to the tanking of crypto markets.

What does the ANON INU crypto token do?

The Anon Inu website gives details on the token. They describe it as a DeFi token that raises money for animal shelters and features token burns and rewards for holders via a 5% distribution of transaction fees.

“ANON INU’s goal is to keep his holders happy by being a Defi token that has three functions: manual burns, adding towards liquidity and distributing his holders.”

A review of the roadmap shows a distinct lack of technical upgrades. Instead, Anon Inu’s developers seem to be focusing on marketing, such as onboarding influencers and getting listed on aggregator sites such as CoinMarketCap. NFTs, via OpenSea, is also coming soon.

(Editor’s note: There is no official agency or individual that represents Anonymous. The group is a wholly decentralized activist/hacktivist collective of which ANYONE can be a part.)