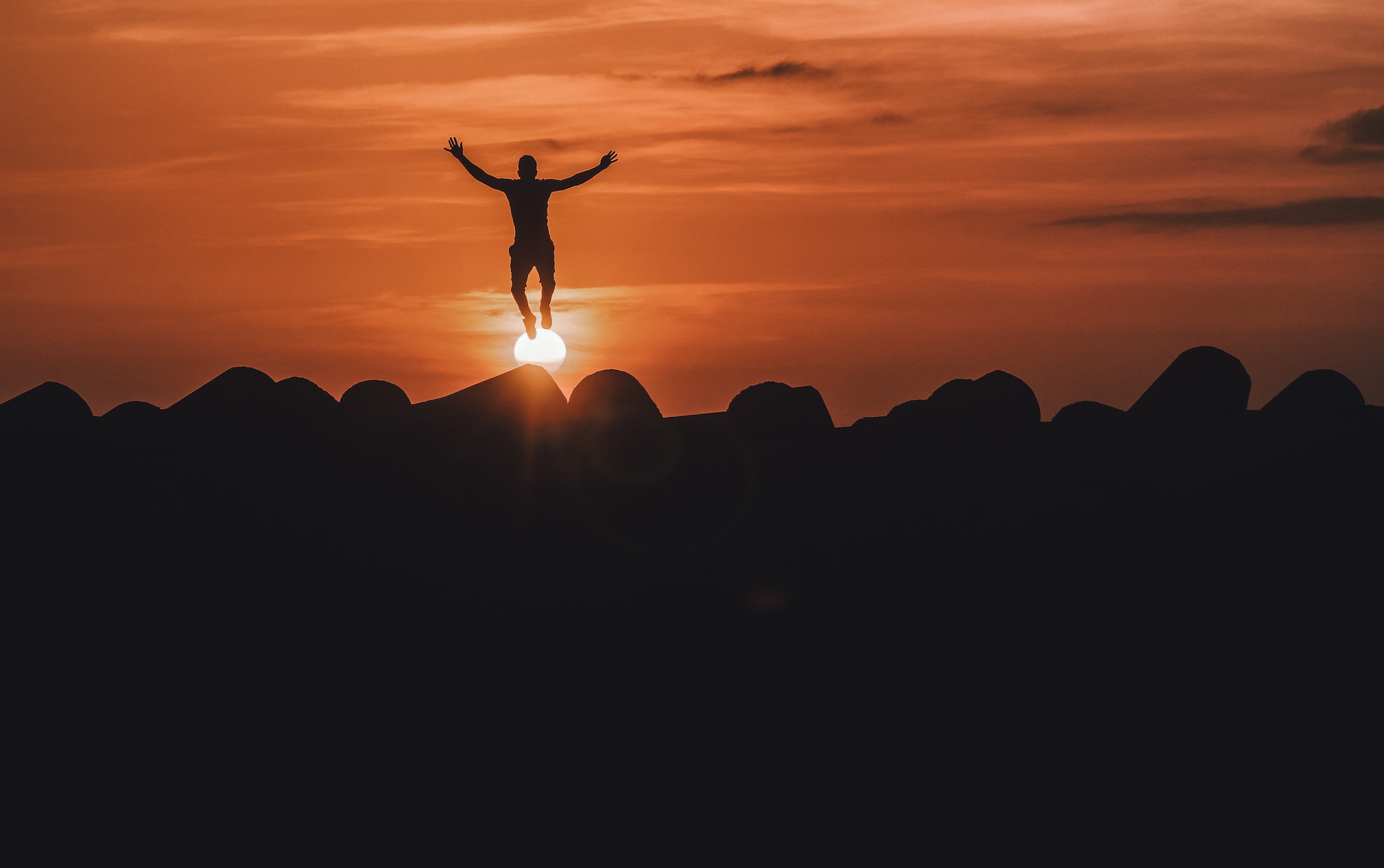 As CryptoSlate reported, on Friday, the Ethereum DeFi space experienced three “rug pulls” or scams that amounted to $1.2 million worth of losses for unfortunate investors.

The scams saw the individuals conduct “pre-sales” for their projects, in which Ethereum would be raised from willing investors; then, when the time came for the projects to release the coins purchased in the presale, the money was siphoned to an external wallet and sold.

The projects that did this on Friday alone were DeFiB, iBase/YFFS, and DeTrade Fund. Countless other projects have done something similar over the past few months.

Fortunately, sleuthing done by members of the community and investors affected by these scams has forced the operators behind two of the scams to return the capital stolen.

DeTrade Fund and DeFiB operators return some of the Ethereum stolen

DeTrade Fund was the biggest scam of Friday by far. DeTrade Fund promised to be a platform that allowed any user to earn a profit by contributing capital to the firm’s arbitrage system.

The operators of the scam stole over 1,400 Ethereum raised in a pre-sale, leaving prominent cryptocurrency investors and traders out nearly $1,000,000.

It’s no surprise, then, that once DeTrade Fund’s operators began to run, hackers hopped on their tail.

One user on Twitter named “Artura$,” along with others on other forums, determined that DeTrade Fund’s true operators were Lithuanian and also found other incriminating evidence that would likely result in the arrest of the scammers.

Message to DTF scammers. You have 24h to refund all ETH to presale participants. If not then you will be reported to law enforcement institutions. I have information about you, starting with that you are Lithuanians. You have 24h!

The tactic worked: shortly after Artura’s tweet, addresses affiliated with the scammer distributed hundreds of Ethereum back to pre-sale participants.

Reports indicate that approximately 65-70 percent of all funds originally stolen were re-distributed to those that bought in. The rest of the funds were purportedly mixed via Tornado Cash, and have yet to be returned.

A similar tactic was used to force the scammers behind DeFiB, a rebasing coin based on Ethereum that stole hundreds of thousands, to also issue a “partial refund.”

The hundreds of thousands of dollars worth of Ethereum involved in iBase/YFFS, though, is still at large. Though, considering the recent efforts to track down those involved in the aforementioned two scams, it may just be a matter of time before these funds are returned as well.

As this thread from crypto trader “Fonship” highlights, the aforementioned three are the latest in a long series of “rug pulls” experienced by traders this year.

Investors should keep their heads up and only invest in new projects what they truly lose.

What is the most amount of $ETH you lost in a single rug pull in 2020?

I lost 20 ETH in BetHero