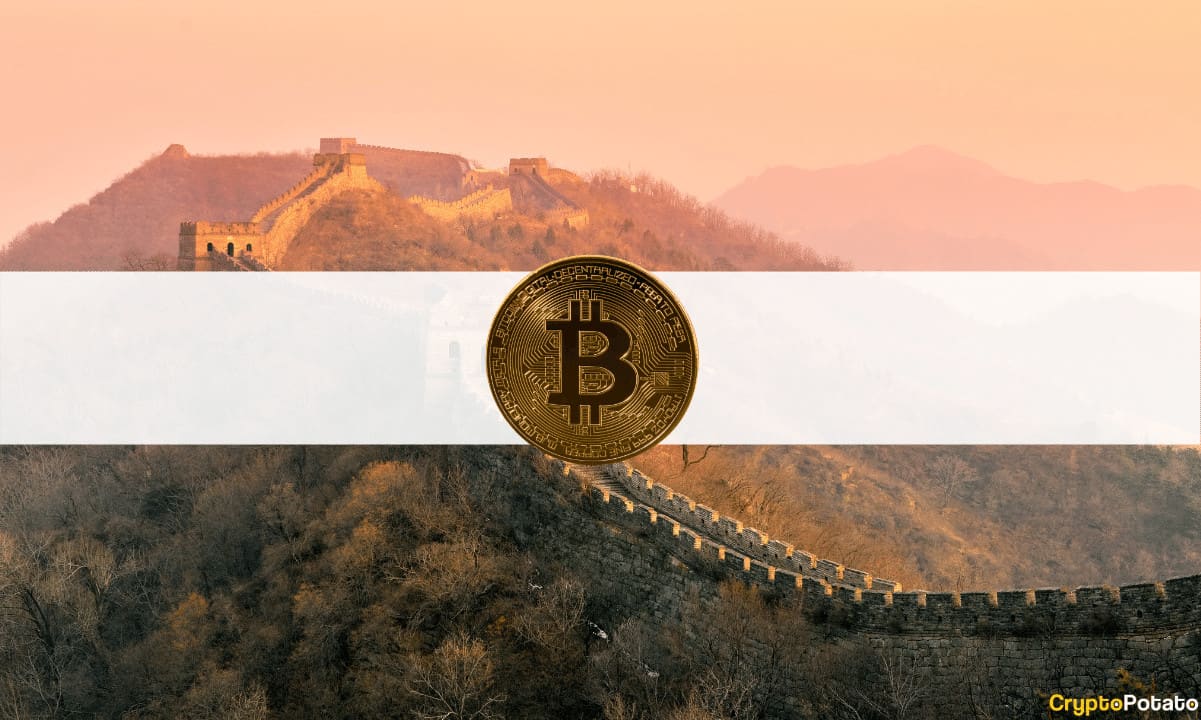 When it comes down to developing a central bank digital currency (CBDC), perhaps no country is more advanced than China. Upon carrying out several tests in recent months, the People’s Bank of China said that the interest in the innovative initiative is surging, but bitcoin could also have a vital role in that.

BTC Behind the Surging CBDC Demand?

Although some reports claim that four of every five central banks are currently working on launching their own CBDC, China has been at the forefront of that trend for years.

In a recent interview, Wang Xin, a research bureau director at PBoC, noted that the Chinese population is increasingly more interested in the digital yuan, and “everyone is paying close attention.”

Part of the reason for that could be attributed to the fact that “more and more central banks in the world [are] participating in the development of domestic digital currencies.”

However, Xin also believes that bitcoin could also have a role. More specifically, he asserted that the demand is surging because of BTC’s massive price increase from $10,000 in October 2020 to roughly $60,000 today.

Although BTC might indeed be increasing the interest in the crypto space, it’s worth highlighting that, unlike the primary cryptocurrency, China’s digital yuan would be highly centralized and operated by local authorities.

CryptoPotato has repeatedly reported the number of real-world trials China has conducted in the past several months, which is perhaps the primary reason showing the nation’s advancement on the matter.

In the past, the PBoC gave away millions of dollars worth of the digital yuan to citizens in various regions and implored them to spend the funds on different merchandise, foods, or any other goods.

Some of the feedback was somewhat controversial, as people didn’t see any ground-breaking developments. However, that hasn’t stopped the country’s central bank from continuing, and Xin confirmed that more tests are coming.

Furthermore, he noted that the next wave of trials will “push ahead with digital DBM pilots, and accumulate more experience.”