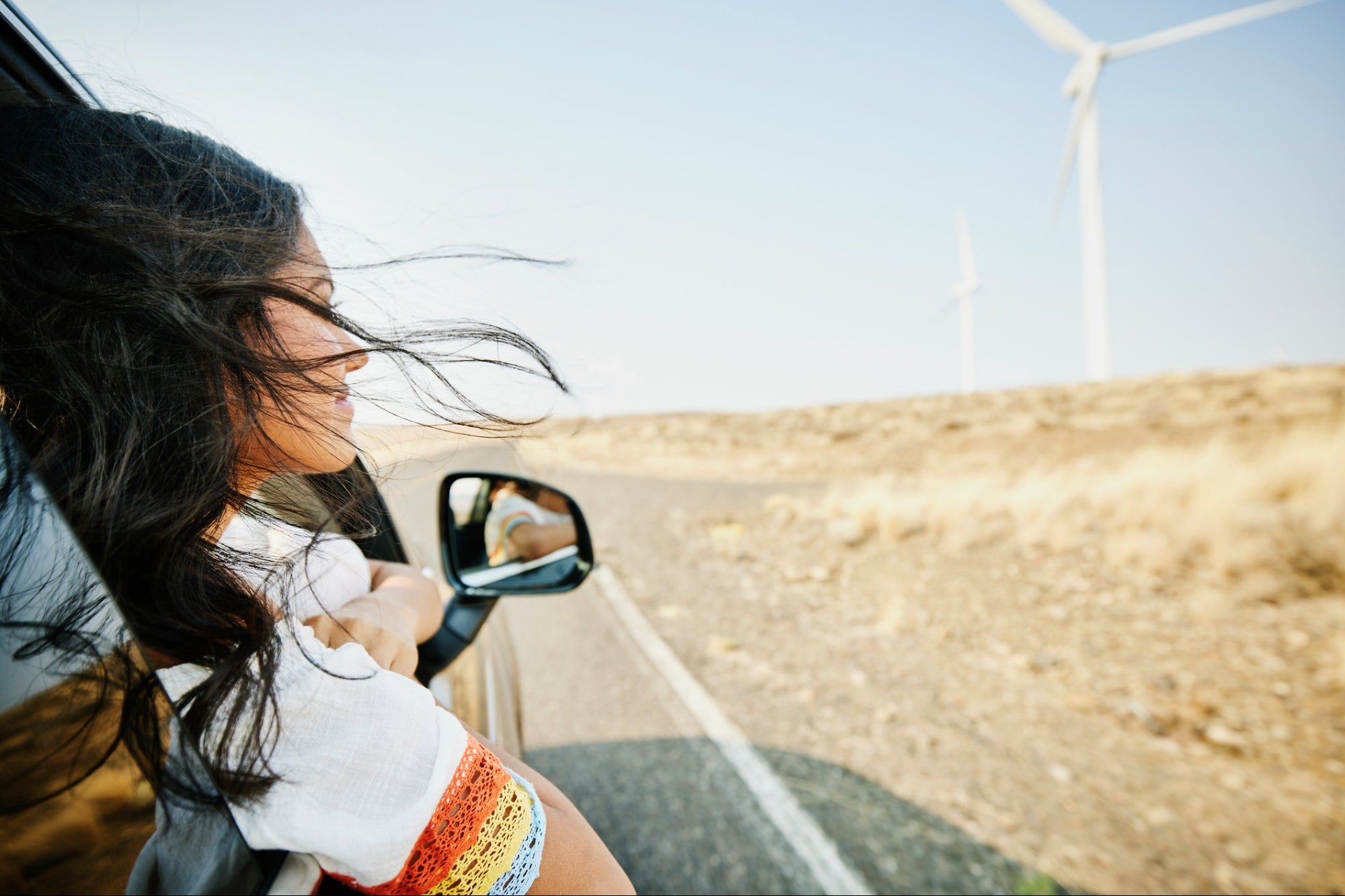 With the first day of summer fast approaching, many hopeful vacationers are considering their options for the season — some enthusiastic about their first real chance at travel after more than two years of pandemic-induced lockdowns and restrictions.

But planning that dream trip just got a lot more complicated; between exorbitant airfares, rising vacation rental scams, and, of course, the subject that’s been on everyone’s minds for months: increasingly high gas prices. This month alone, 28 U.S. states saw record-high gas prices — with no clear end in sight.

What is the average U.S. gas price?

Per AAA, the national average for regular gasoline rose by five cents on Wednesday to an all-time high of $4.67 a gallon. That means that, in the past month alone, average gas prices have increased by 48 cents, and a tank of gas now costs 32% more than it did on the day prior to Russia’s attack on Ukraine.

Illinois has also become the seventh state to join those with gas price averages at $5 or higher, according to AAA, with New York and Arizona mere pennies from that milestone as well. Georgia now boasts the lowest average gas price at $4.16 a gallon, and California has the highest at $6.19.

Related: Shell Rakes in $9.1 Billion in First Quarter. What Does It Mean for the Rising Cost of Living?

Why is gas so expensive?

As is the case for so many goods, the price of gasoline largely boils down to supply and demand, reflecting not only the cost of acquiring and refining crude oil, but also the cost of distribution, marketing and taxes.

Part of the explanation for increasingly high gas prices lies with Russia’s invasion of Ukraine. World leaders pursued economic retaliation against Russia back in February, and the impact on crude oil prices was immediate; they reached triple digits for the first time since 2014. The loss of Russia’s supply also increases exports from the U.S. and Canadian refineries that typically supply Eastern U.S. gas stations.

“With the cost of oil accounting for more than half of the pump price, more expensive oil means more expensive gasoline,” Andrew Gross, a spokesperson for AAA, said in a statement per NBC News. “These prices are creeping closer to those record high levels of early March.”

Of course, rising oil prices also contribute to inflation, which was up 8.5% year over year in March — its fastest increase in 40 years.

Related: DoorDash Is Paying Back Drivers to Offset Gas Prices — Without Charging Customers

How high will gas prices go?

A couple of weeks ago, JPMorgan analysts predicted how much gas prices would climb this summer, and the estimates were far from optimistic. “With expectations of strong driving demand…U.S. retail price could surge another 37% by August,” the firm’s report states, per CNN.

“It’s hard to get to $6,” Andy Lipow, president of Lipow Oil Associates, told CNN. “Before we get there, we would have significant demand destruction, not only here, but around the world.”

The experts might be divided, but one thing’s for sure: Vacationers buying fuel for their summer travels are more than likely getting burned.