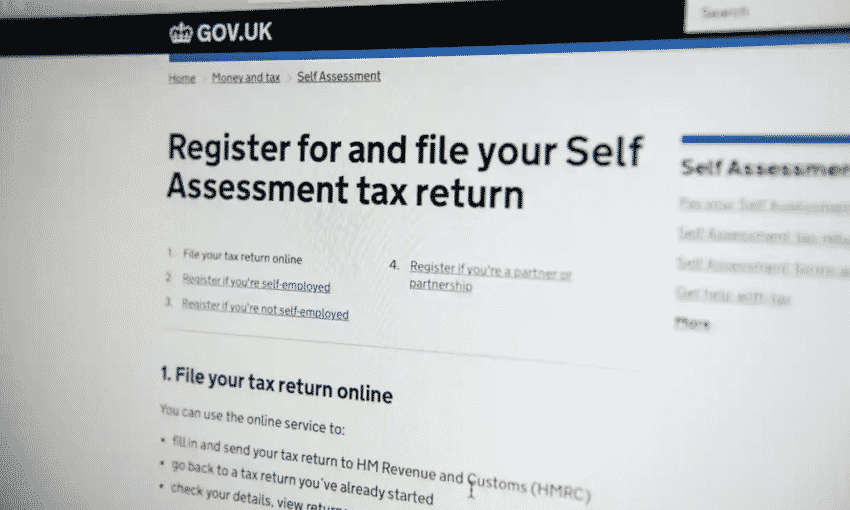 HM Revenue & Customs has effectively extended the tax self-assessment deadline by a month, until 28 February, after conceding that some people were struggling and needed more time.

The 11th hour move provides a breathing space for more than 3 million people who have still not filed their 2019-20 tax return.

The official deadline for completing a return is Sunday 31 January, after which a £100 late filing penalty would be automatically imposed. But HMRC said it recognised “the immense pressure” many individuals were facing as a result of the pandemic, adding: “It has become increasingly clear that some people will not be able to file their return by 31 January.”

As a result, those who file late will not receive a penalty, provided their return is submitted by 28 February.

HMRC expects more than 12.1 million people to complete a tax return this tax year, and disclosed on Monday that, to date, “more than 8.9 million” had done so. That leaves 3.2 million who had just a few days left.

However, the government department said it was still encouraging people to file by 31 January if possible, adding that taxpayers were still obliged to pay any tax that they owe for the year by 31 January and that interest would be applied to any outstanding balance from 1 February.

Jim Harra, the HMRC’s chief executive, said: “Not charging late filing penalties for late online tax returns submitted in February will give [people] the breathing space they need to complete and file their returns, without worrying about receiving a penalty. We can reasonably assume most of these people will have a valid reason for filing late, caused by the pandemic.”

The move was welcomed by many commentators. Kevin Sefton at untied, a tax app, said it was pleased HMRC had listened to the calls to effectively extend the filing deadline by one month. He added: “It’s a victory for common sense and will ease the burden on self-employed workers, many of whom have had one of the most challenging years of their lives.”

Dawn Register, the head of tax dispute resolution at the accountant BDO, said: “This is a very welcome move … HMRC clearly understands that those severely impacted by Covid-19 should not face receiving a ‘brown envelope’ in February as it would result in unnecessary angst. This additional time will provide taxpayers and advisers with crucial latitude, which is needed in these unprecedented times.”