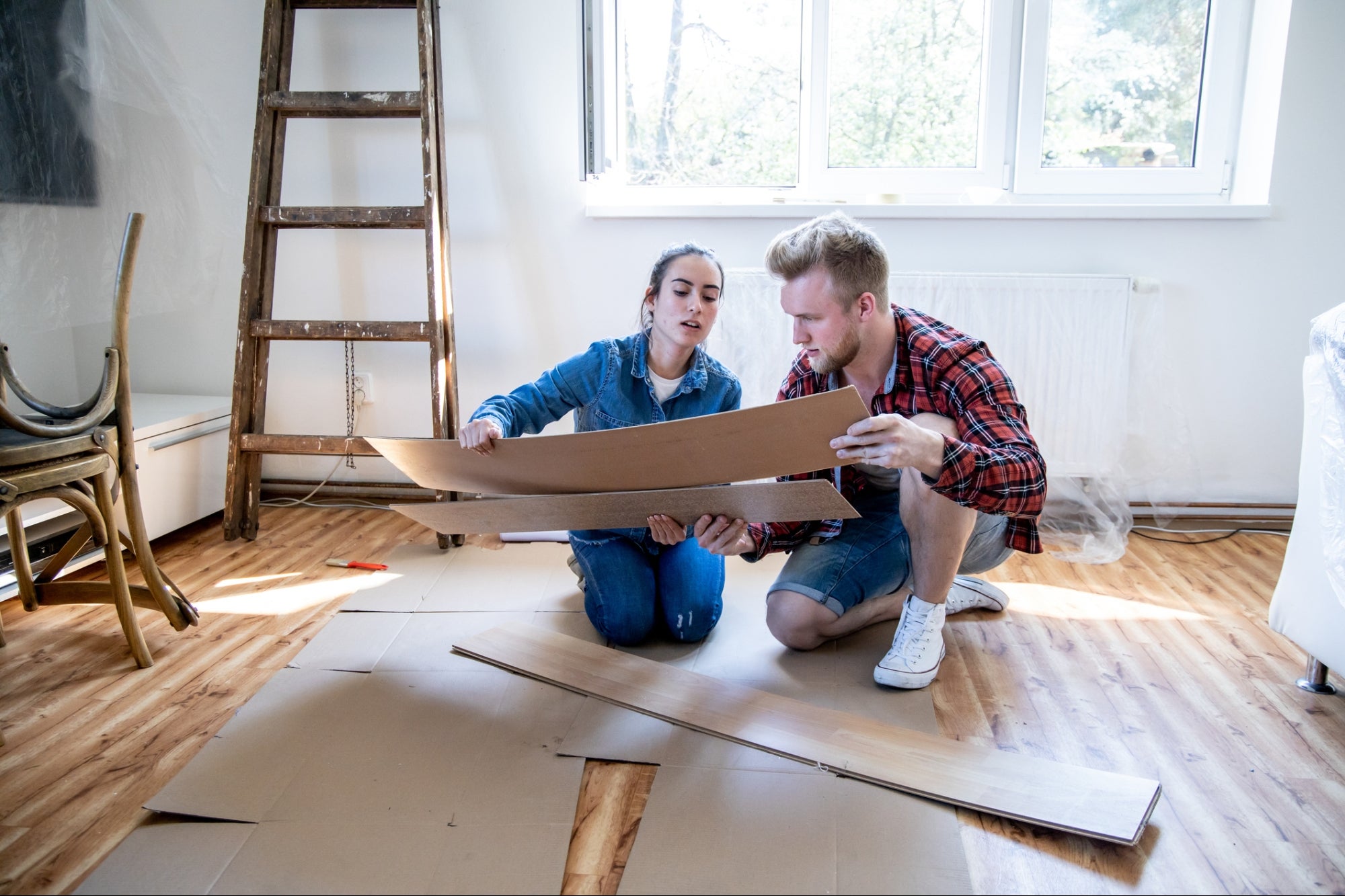 This story originally appeared on The Epoch Times

Home construction fell sharply in July, adding to evidence that elevated construction costs and surging house prices continued to be a headwind for the housing market.

Housing starts fell 7 percent to a seasonally adjusted annual rate of 1.534 million units last month, according to a Commerce Department report (pdf). While this is the slowest pace since April, it remained 2.5 percent above the July 2020 figure.

Building permits—a leading indicator for future construction—climbed 2.6 percent in July, reversing a three-month falling trend. Still, the gains were confined to the multi-family home segment, with single-family house building permits dropping by 1.7 percent over the month, suggesting little relief from the housing shortage that is driving up prices and increasingly pushing prospective buyers to the sidelines.

Homebuilders have been hit by rising material and skilled labor costs, which, combined with a shortage of housing stock, have sent home prices soaring. The median price of an existing single-family home in the United States surged by 22.9 percent in the second quarter of 2021 compared to the year-earlier period, hitting an all-time high of $357,900, the National Association of Realtors said in an Aug. 12 report.

Rising home prices have increasingly sidelined prospective buyers, with a recent National Association of Home Builders (NAHB) report showing that the main reason people actively looking to buy a home gave for not pulling the trigger on a purchase was the inability to find one within their price range. Two-thirds of active buyers in the second quarter of 2021 spent three months or more searching for a home but remained empty-handed.

The Commerce Department’s new residential construction report also showed that the number of houses authorized for construction but not yet started in July rose by a monthly 2.6 percent to the third-highest reading on record, reinforcing the view that builders remained hesitant to begin new projects.

“While the demographics and interest for home buying remain solid, higher costs and material access issues have resulted in lower levels of home building and even put a hold on some new home sales,” NAHB Chief Economist Robert Dietz said in a statement.

The Aug. 18 Commerce Department report followed an Aug. 17 survey from the National Association of Home Builders that showed builder confidence plunging to a 13-month low in August because of higher material costs and home prices, with a cooling effect on demand.

“Buyer traffic has fallen to its lowest reading since July 2020 as some prospective buyers are experiencing sticker shock due to higher construction costs,” NAHB Chairman Chuck Fowke said in a statement.

Even as the cost of lumber has come down from its historic peak of $1,711 per thousand board feet in May, materials costs remain an issue, compounded by shortages of land and labor.

Reuters contributed to this report.

Tom Ozimek has a broad background in journalism, deposit insurance, marketing and communications, and adult education. The best writing advice he’s ever heard is from Roy Peter Clark: ‘Hit your target’ and ‘leave the best for last.’