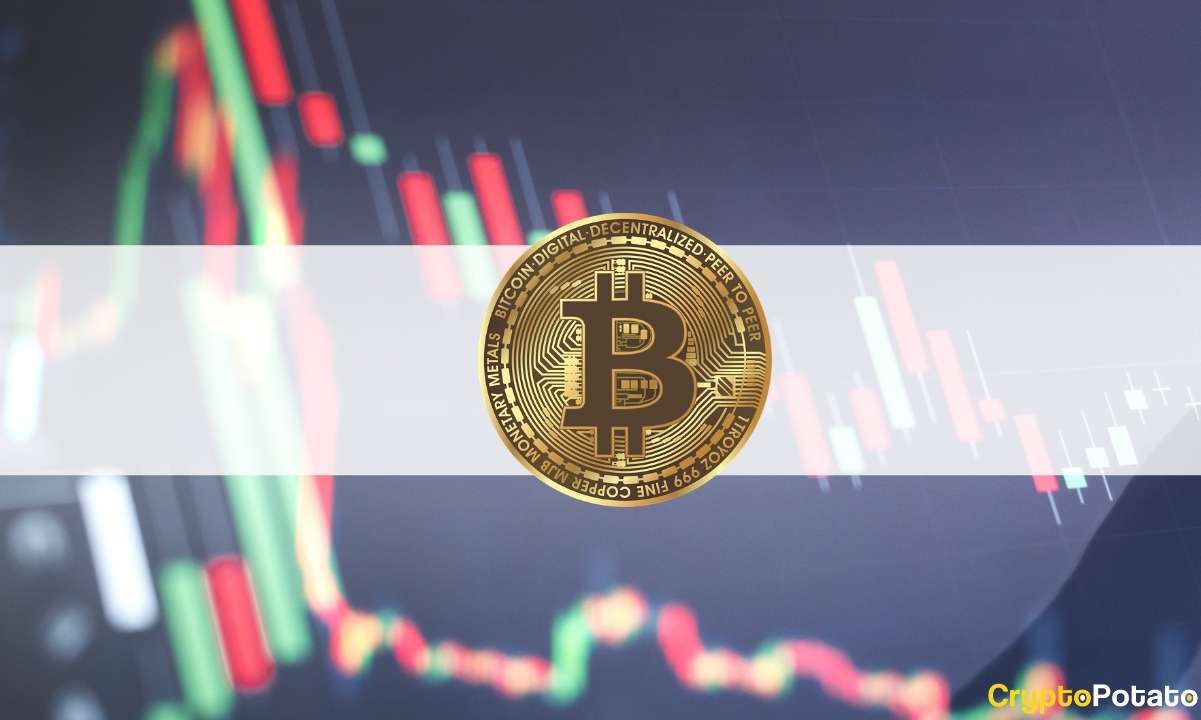 How Deep Will The Correction Go?

The previous correction on Feb. 22 resulted in a pullback of 26% while the one that followed Bitcoin’s first foray into the forty thousand dollar zone on Jan. 8 was closer to 31% as the asset fell back below $30k.

A repeat of such corrections from the BTC’s most recent $60k+ high would result in prices dropping to somewhere between $45k and $42k.

Major liquidations have occurred over the past day or so as highly leveraged positions went pop on a number of major exchanges. According to Unfolded, citing data from bybt, over $800 million worth of long positions got liquidated within a 15-minute timeframe on March 15.

Over $800m worth of long positions get liquidated within a 15 min timeframe.

What Can Bitcoin Spending Behavior Tell Us?

On-Chain analytics provider Glassnode has taken a look at Bitcoin spending behavior which can be used to ascertain market sentiment.

The metrics provider has researched how different market participants are reacting to elevated prices following another all-time high for Bitcoin over the weekend.

It stated that the most liquid supply transacted daily consists of “young coins” that were last moved in the past few months. This is important because it allows for the assessment of information on investors’ hodling behavior, and to gauge whether coins that have been dormant for a long time are currently being moved.

“As bull markets carry on, LTHs will transfer some portion of their BTC wealth to STH whilst some STH will ‘stack sats’ and hodl their coins to eventually mature into LTHs.”

Last week #Bitcoin continued the ascent as it rallied to a new ATH of $61,683.

We review the current spending behaviour of Long-term Holders and what this may tell us about where we are in the market cycle.

Check out more in The Week On-chain👇https://t.co/NH97v8psJE

Longer-term Bitcoin holders appear to have more understanding of the asset and markets while the short term holders that have been moving coins recently are recent market entrants speculating on shorter gains.

It concluded that current demand from Short Termers remains strong and Long Termers are releasing coins gradually and at a slowing rate. However, LTHs also have a much larger supply still in hand which is both bullish for supply and demand, but may also become overhead resistance as prices rise further or if a larger correction ensues.