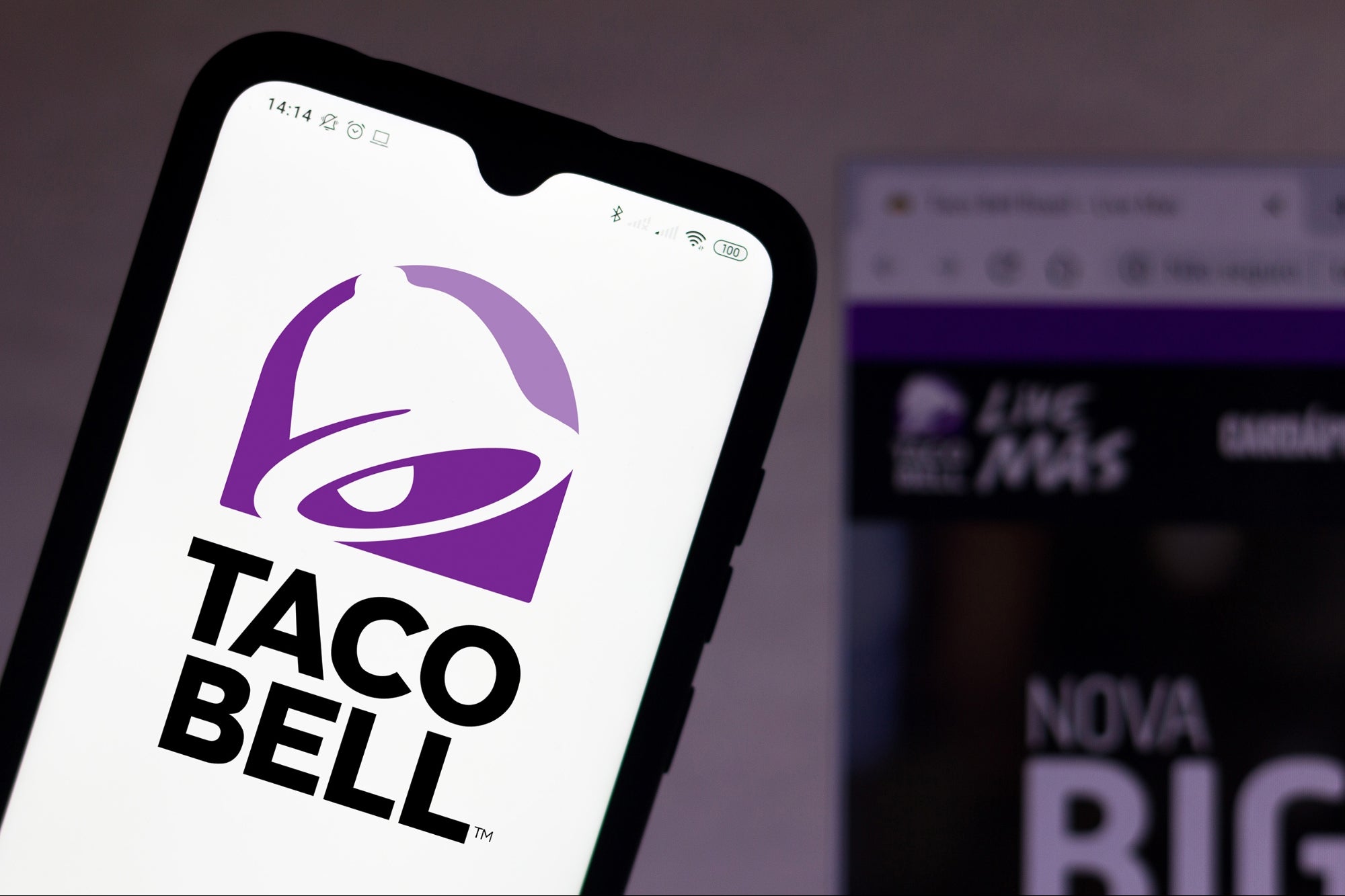 Over the last few years, the marketing world has focused on digital transformation. Marketing professionals have embraced online and mobile channels to such an extent that the old-school marketing tactics of television and radio might have seemed dead. That’s not the case, though — not if Taco Bell has any say in it.

In 2017, Taco Bell took a different approach by putting more of its budget back into television ads while simultaneously reducing its digital ad budget. In 2019, Taco Bell doubled-down on its television campaign strategy, spending millions more than its competitors while still coming out ahead on sales and profitability.

Taco Bell has put considerable effort into studying its audience segments. As a result, the company has a deep understanding of what its audience does, where they spend their time, how they like to get their food, their budget and overall preferences. Much of the company’s target demographic is still connected to old-school channels like television and radio.

A large part of the fast-food brand’s audience loves sports and watching sporting events on TV. Taco Bell realized that it made sense to buy advertising space during televised sports events on major networks and dedicated channels, such as ESPN during football and basketball season as well as on sports radio channels.

Even during 2020 when sports diminished in terms of viewing options for part of the year, Taco Bell knew its sports-minded fans were still watching these channels. That meant they were still available to hear about new campaigns that included a focus on drive-through and delivery options.

Related: How to Build Your 2021 Business Strategy in the Face of Uncertainty

Millennials are attracted to old-school-style formats, often preferring the feel of direct mail in their mailboxes, catalogs, billboards and other marketing that evokes an earlier age. Because they have been raised in a digital environment, this nostalgic approach feels unique to them. They pay attention to these other channels where Taco Bell has focused its efforts.

Taco Bell has also entertained millennials by introducing stand-out campaigns across television and social media. This included a pop-up hotel and food truck with supplies for 10,000 tacos that were airdropped into a small town in Alaska. In 2019, Taco Bell also developed a billboard that dispensed nacho cheese and displayed it in Toronto, Canada. The billboard invited everyone to bring the snack of their choice to dip into the cheese.

Creating and implementing these successful in-person events illustrate the importance of Taco Bell’s knowledge of its audience. It also proves that this audience can relate to more than social media interaction. This brand example demonstrates how traditional marketing channels can be transformed in unique ways.

When it comes to achieving marketing goals, Taco Bell’s campaigns illustrate that digital channels alone aren’t enough. The brand’s audience segments preferred watching and listening to sports, picking up its food in a drive-through and enjoying nostalgic commercials.

Because Taco Bell’s audience crosses so many generations, it made sense to continue leveraging traditional marketing channels and advertising. Otherwise, the fast-food giant knew it risked losing older customers who have been loyal for years and may not interact with brands in the digital environment.

Related: 9 Ways to Support Your Local Economy During a Crisis

The Taco Bell example also demonstrates the value of making local connections. By selecting key markets where the brand already had a large following for paid television and radio ads, Taco Bell could stay top of mind with these segments with a targeted, optimized TV ad spend. This approach also helped leverage the loyalty earned from older customers while still reaching new generations.

Finally, because many marketers have avoided television ads due to the price and lack of perceived audience, the Taco Bell marketing team knew that the ads had to stand out. The content has been referred to as “quirky” and “cheesy,” which are two terms the company doesn’t mind at all. In fact, it’s exactly what the brand wanted: Those responses mean the ads are memorable and help viewers remember Taco Bell is open and waiting for them around-the-clock.

Delivers the best of both worlds

At the same time, its television ads include social media hashtags and channel features like emojis and filters. The result often feels like an Instagram story rather than a typical TV ad. It means that Taco Bell gets the most out of creating a uniform multichannel campaign, resonating with all demographics and providing recognizable visuals no matter where its audience interacts with the brand.

In this way, Taco Bell covers all audience segments in a consistent and engaging way, proving that marketing needs to think and act local, traditional, and digital.

Related: 5 Ways to Transform Your Business into a Sustainable One