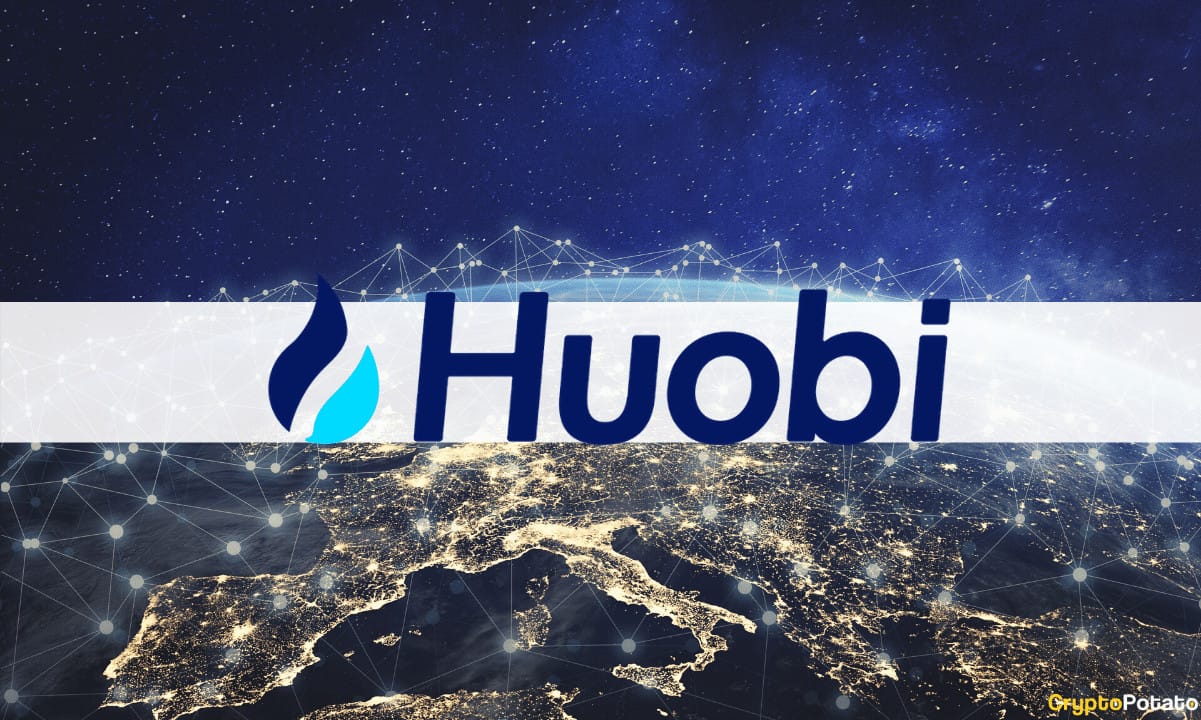 Huobi, one of China’s most popular Bitcoin exchanges, has reportedly slashed their maximum leverage allowance from 125x to less than 5x for existing users on the back of China’s regulatory crackdown on cryptocurrencies. New users signing up to the platform will not be able to use leverage at all.

Exclusive: Due to concerns about regulatory policies, China’s largest exchange Huobi recently restricted the leverage of existing users to less than 5x after stopping new users in China from using derivatives. The previous maximum was 125x pic.twitter.com/B5MWVJYGzK

Leverage and its Effects

Leverage allows traders to borrow huge sums of money and add them onto a position, which can increase profits. However, a slight move against them can result in a margin liquidation (the loan must be paid off or more collateral must be added before the trader’s balance goes into the negative).

The availability of high amounts of leverage (often up to 125x) on various popular exchanges is a useful tool for traders, but it can quickly devolve into a curse for the untrained entrant.

With leverage that high, a tiny move results in a trader’s entire account being blown up – leverage levels of 50x or 100x are not dissimilar to gambling if not used with discretionary precision. Exchange regulatory bodies across the world seek to minimize retail investors from taking on large or unnecessary risks, and remaining in line with these potential laws might be a part of the rationale behind Huobi’s move.

In the past month, China has ramped up its existing disdain for Bitcoin and the cryptocurrency market at large. Beijing recently called for a severe crackdown on Bitcoin trading and mining, which has triggered an exodus of miners into safer locations such as the United States (mainly Texas, which has an abundance of renewable energy).

Province leaders in Inner Mongolia, after failing to meet Beijing’s climate targets, have given Bitcoin miners two months to clear out. In the short term, a hashrate drop isn’t great for the market as a whole, which has already tumbled over 35% in recent weeks. However, setting up shop in more crypto-friendly jurisdictions with better access to sustainable resources could end up being the best long-term solution for miners.

As the availability of cryptocurrency mining and trading facilities in China starts to wane, it’s likely that larger traders will phase over to areas like Hong Kong, Singapore, or the United States, where greater trading flexibility can be found.