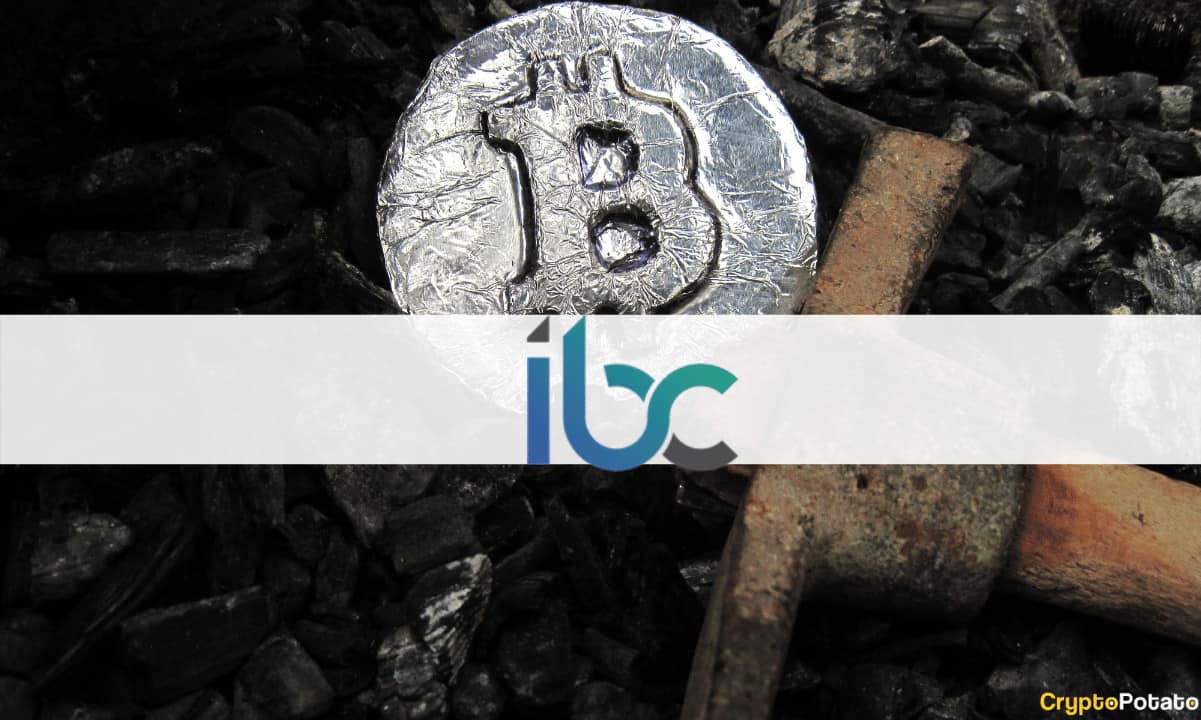 The investment firm IBC Group, which has significant cryptocurrency mining operations in China, announced its intentions to close down all its Bitcoin and Ethereum mining facilities throughout the country. Instead, the organization plans to move its workers to Canada, the USA, the UAE, Kazakhstan, Iceland, and numerous South American nations.

As a result of the crackdown on cryptocurrency mining launched by the Chinese government, the majority of the BTC mining in Asia’s largest economy had to shut down, according to recent estimations. IBC Group, one of the largest mining operators, also plans to seize its local mining operations and leave the nation.

The Dubai-based investment company has more than 1,500 employees in 40 major Chinese cities. However, the crypto restrictions turned the firm’s sight towards numerous other countries where digital assets mining is more accessible. Namely, those include Canada, the United States, the United Arab Emirates, Iceland, Kazakhstan, and many more.

Additionally, in March this year, the firm relocated its headquarters to Toronto, Canada, and indicated a future relationship with the North American nation. Khurram Shroff – IBC’s Chairman – commented on the news:

“A shift of crypto mining operations out of China will be a huge opportunity for Canada. The Toronto Stock Exchange recently listed the world’s first Bitcoin ETF, so the nation is already ahead of the curve, in terms of mainstreaming cryptocurrencies.”

Is The Chinese Crackdown Actually Bullish?

In a recent interview with CryptoPotato, Scott Melker, also known as The Wolf of All Streets opined that the process of migrating miners out of China isn’t necessarily bad for Bitcoin. On the contrary, he claimed that plenty of establishments are prepared to start mining BTC elsewhere in the world, using renewable energy sources and contemporary technology.

Melker described the current situation with China as “a little bit more significant” than the previous speculative news coming from the country. Nonetheless, he believes that, in general, what’s going on right now is bullish for the network in the long run.

In his turn, Michael Saylor – one of the most prominent Bitcoin proponents – went even further stating that China made a “trillion-dollar mistake” by ousting BTC miners:

“China had a 50% market share of Bitcoin, and they were generating $10 billion a year and a business that was growing 100% year over year. And then, the government cracked down on it and squeezed the entire industry out of China. I think that given the growth rate of Bitcoin, this will turn out to be a trillion-dollar mistake for China.”