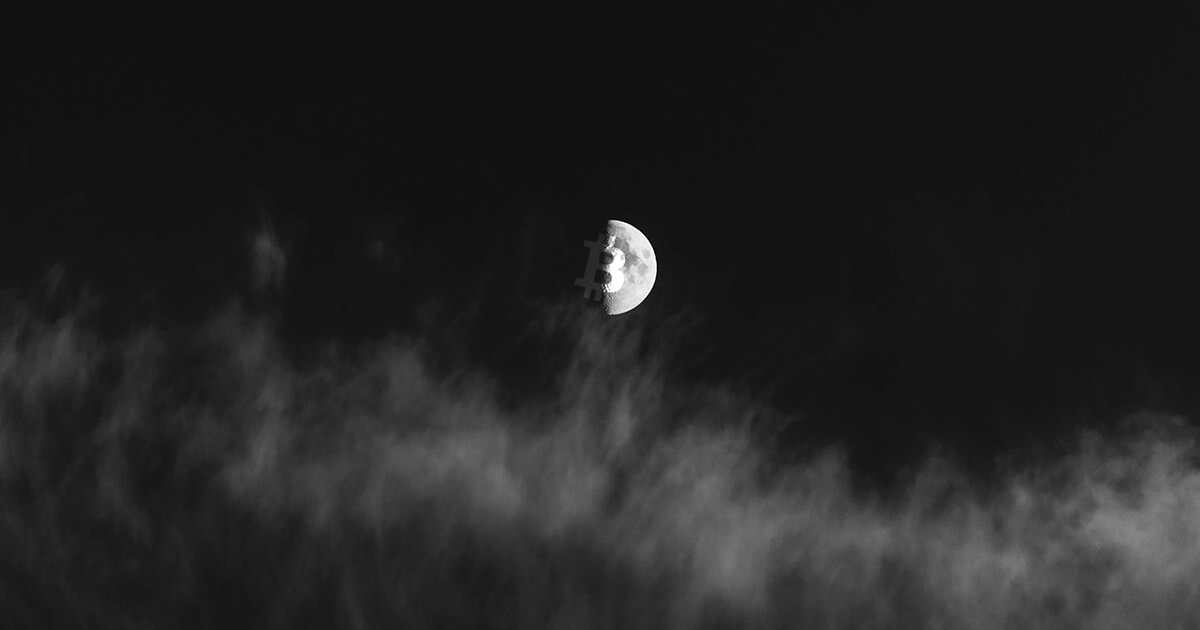 While the cryptocurrency is facing an ongoing retracement, analysts are confident that it is still on a path of growth on a macro scale.

According to Ecoinometrics, a cryptocurrency data outlet, Bitcoin is likely to rally hundreds of percent if it follows the same path it set after the previous halving.

Bitcoin has room to grow

While many argued after the May 2020 block reward halving that it would have no effect on Bitcoin’s price action, it is quickly becoming clear that this is not the case.

The halving caused a decrease in the amount of BTC that hits the market every day, meaning that an increase in demand should have a relatively outsized effect on the price action than it had before the halving.

According to an analysis by Ecoinometrics, if Bitcoin’s price follows the trajectory it took after previous halvings, it is likely to reach approximately $286,000 in October. $286,000 is over 600 percent above the current market price of $39,000.

I know it is still months away but who else is curious to see how close we’ll get to $286,000 in October?

See the pinch of the growth range on Oct. 17 👇 pic.twitter.com/ZSKbJMh0sm

While $286,000 may sound like an outlandish price target for crypto investors that experienced the crushing crash in early 2020, there are Wall Street investors that agree with the expectations of prices above $100,000.

Guggenheim Investments CIO Scott Minerd told Bloomberg in December that given Bitcoin’s scarcity and the debasement of the U.S. dollar, BTC could trade as high as $400,000. Guggenheim Investments is a renowned Wall Street investment firm that began to allocate some capital to Bitcoin due to the ongoing macroeconomic trends.

Other prominent investors that agree with this lofty sentiment include SkyBridge Capital.

SkyBridge Capital, which owns over $300 million worth of BTC at current, explained in a recent slide deck that Bitcoin has the potential to pass $500,000 due to it being a much better store of value and payment mechanism than gold.

Similarly, former Goldman Sachs head of hedge fund sales Raoul Pal has said that if the cryptocurrency is to truly become the core of the next financial system, he could easily see it passing $1,000,000 per coin.