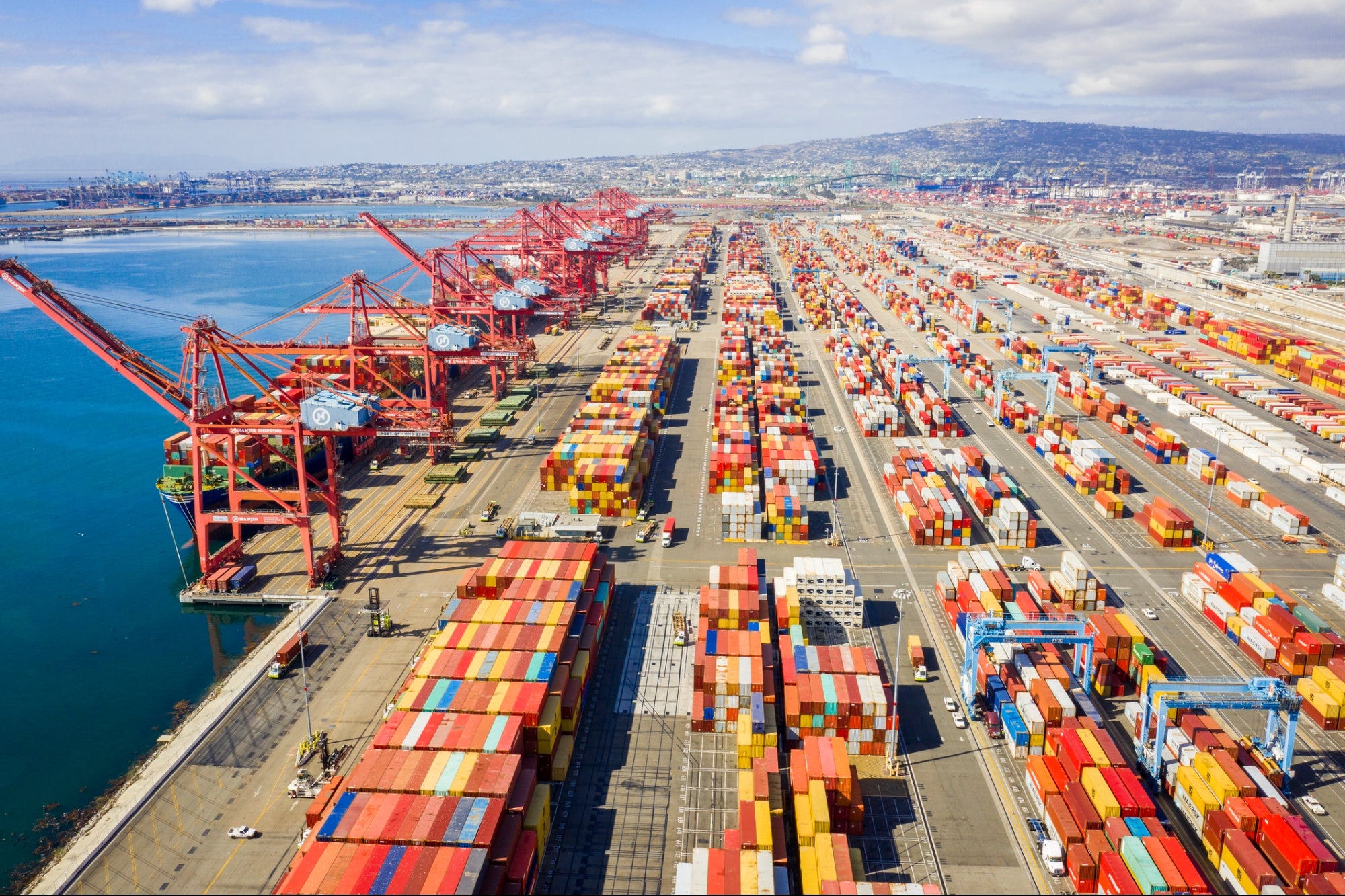 This story originally appeared on The Epoch Times

The U.S. trade deficit in goods and services rose to a record high in June largely on the back of a surge in imports as businesses built up inventories to meet robust consumer demand.

The Commerce Department said in a release Thursday (pdf) that the trade deficit—the difference between exports and imports of goods and services—rose 6.7 percent in June, hitting an all-time high of $75.7 billion.

The June increase in the trade deficit was driven by a rise in the goods deficit of $4 billion to $93.2 billion and a drop in the services surplus of $0.7 billion to $17.4 billion.

Some analysts believe the trade deficit will taper in coming months as the surge in consumer spending associated with the re-opening of the economy wanes.

“With the peak in consumer goods demand behind us, we expect consumer goods imports to weaken from here while survey measures of export orders support that exports growth is set to strengthen,” Michael Pearce, senior U.S. economist at Capital Economics, told The Associated Press.

The year-to-date goods deficit with China totaled $158.5 billion, an increase of 19.2 percent compared to the same period in 2020.

President Donald Trump was an ardent critic of the U.S. trade deficit, which he blamed on bad deals negotiated by his predecessors and unfair trade practices by other countries, chiefly China. One of the ways Trump sought to whittle down the trade deficit with China was by negotiating a deal whose centerpiece was a pledge by Beijing to buy $200 billion more in U.S. goods and services over 2020 and 2021.

According to the Peterson Institute for International Economics (PIIE), a nonpartisan research organization that tracks the status of China’s purchases from the United States relative to its commitments, Beijing is well behind its pledge.

The Associated Press contributed to this report.

Tom has a broad background in journalism, deposit insurance, marketing and communications, and adult education. The best writing advice he’s ever heard is from Roy Peter Clark: ‘hit your target’ and ‘leave the best for last.’