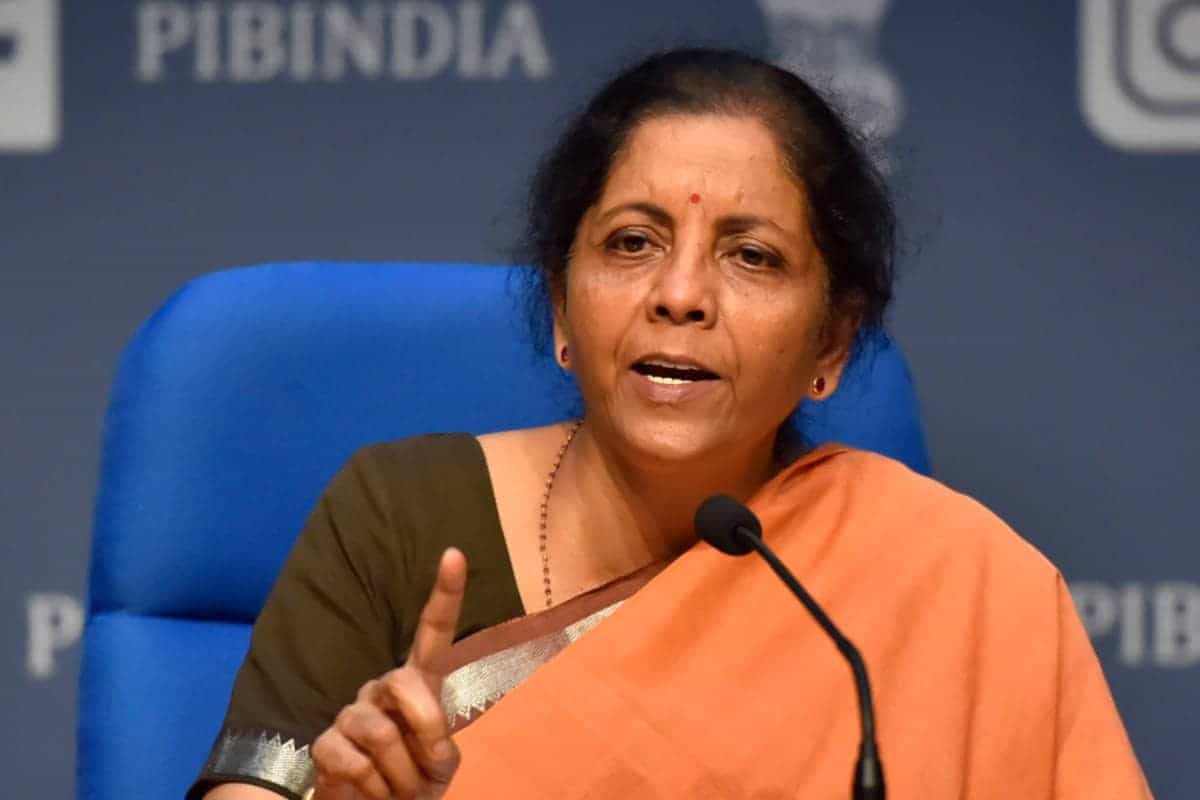 Hailing blockchain as “absolutely imperative,” Indian Finance Minister Nirmala Sitharaman asserted that the anonymity factor of this emerging technology is an “inherent risk,” and it calls for taking precautions. She, however, accepted that private cryptocurrencies such as bitcoin are “fairly well spread” in India.

Sitharaman clarified that the Indian government supports the use of distributed ledger technology (DLT), also known as blockchain, but as its usage grows in the future and becomes widespread, there is a need to be wary of the anonymity factor.

“The anonymity is what … one unknown element in this whole thing. The anonymity of the person or whoever or the robot is the one which we have to be absolutely readying ourselves as … a future challenge,” private Indian broadcaster NDTV quoted Sitharaman.

Indian Finance Minister’s statements came at a program organized to mark the silver jubilee celebrations of the National Securities Depository Limited (NSDL), where it launched a blockchain platform for Debenture and Convent Monitoring.

“The information stored in the system will be cryptographically signed, time-stamped, and sequentially added to the ledger. It would provide a verifiable audit trail of transactions, thus strengthening the confidence in the market as these assets will be continuously monitored with a strong and unalterable transaction audit trail,” a press release from the Indian Finance Ministry said about the new NSDL blockchain feature.

Sitharaman’s statement about “anonymity” in blockchain — perhaps alluding to the fact that central banks or governments can’t pry on transactions – is being seen as a promotion for the CBDC the government plans to introduce in the current fiscal.

Speaking before the Indian Finance Minister, Securities, and Exchange Board of India (SEBI), chief Madhabi Puri Buch also talked about “the risk,” saying that the Indian CBDC will not have the anonymity element.

Lately, Indian Finance Minister Sitharaman has been talking about crypto and blockchain more frequently and with a bit of sugar-coating. On April 27, she spoke at Stanford Medicine that blockchain is full of potential, but the government can’t make a rushed decision on digital assets.

On April 19, she took part in a panel discussion, “Money at a Crossroad: Public or Private Digital Money,” hosted by IMF, where she pitched for a global framework to prevent cryptocurrencies from being used for money laundering.

A high taxation policy that came into effect on April 1, 2022, and a general non-cooperation from Indian banks have hurt the digital assets market in India. In parliament discussions, some members cautioned the government that these moves will cause an innovation exodus from India.