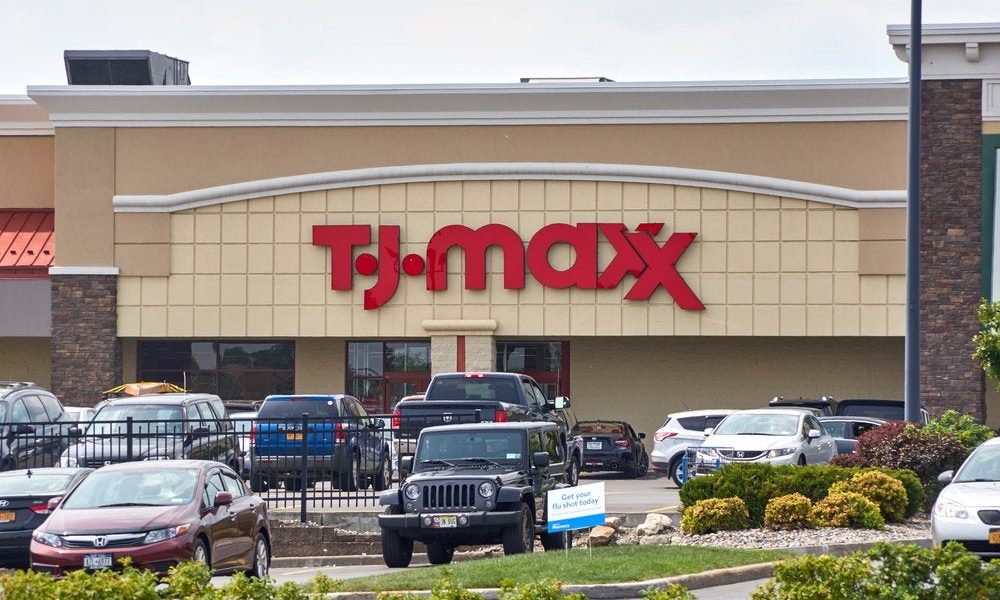 The institutional support for TJX Companies (NYSE: TJX) remains high at 91.5% but their activity may cap gains in the near term. The institutions have been net-sellers for the last two consecutive quarters and that trend may not end with the Q2 earnings report. While the selling is light at only $0.52 billion the shift from buying to selling may be enough to keep retail bulls in check and the analyst aren’t lending any help. There’s been no major analyst commentary since the report was released and when it comes it may not give the market much lift. Until then, the analysts are rating the stock a Moderate Buy with a price target near $76.50 and both have been holding firm over the last 12 months. The $76.50 target is about 16% above the current price action and would be a hair shy of an all-time intraday high if reached.

The TJX Companies Hit By Inflation

While TJX Companies is expected to benefit from bargain hunting and value-shopping in the inflationary environment those benefits were not apparent in the Q2 results. The company reported $11.84 billion in net revenue for a decline of 2.0% versus last year. The decline was driven by a -5% comp in the US but the giveback was expected given the 21% open-only comp increase last year. The bad news is that sales missed the consensus target by 170 basis points and the company blames inflation for the weakness. On a segment basis, apparel sales remained strong while the more discretionary home goods segments fared less well. The core Marmaxx segment which includes TJ Maxx had a -2.0% comp compounded by a 13% decline in the Homegoods channels.

There is some good news to offset the revenue weakness in the form of a better-than-expected margin. The company was able to outperform the consensus expectations for both gross and operating margin to drive earnings above the estimates. The good news is that GAAP EPS of $0.69 beat by a nickel and grew by $0.04 versus last year, the bad news is that last year’s earnings include a charge related to the extinguishment of debt. On an adjusted basis, earnings are down from last year’s $0.79 but still better than expected.

TJX Companies reported a 39% increase in inventory versus last year but this is not the red flag it is for companies like Walmart (NYSE: WMT) and Target (NYSE: TGT). While Target and other full-priced retailers are faced with bloating inventories, the need to clear house, and the impact to top and bottom line results, TJX Companies is benefiting. The company’s off-price business model has it in a position to scoop up deals it can pass on to its customers.

“The Company is comfortable with its inventory levels and well positioned to take advantage of the off-price buying opportunities it is seeing in the marketplace. Overall availability of quality, branded merchandise is outstanding and the Company is set up well to flow exciting selections and values to its stores and e-commerce sites throughout the fall and holiday selling season,” said TJX Companies in the earnings release.

TJX Companies pays a healthy dividend and buys back shares which are both helping to support the price action. The dividend is above the broad market average at 1.7% and relatively safe as well. The payout ratio is a low 37% of the earnings and the company would be a Dividend Aristocrat if not for the pandemic. The payout was paused for the pandemic but has been reinstated at a higher level and raised since. As for the buybacks, the company bought back $700 million in shares during the quarter, or about 0.9% of the market cap, and the balance sheet is sound.