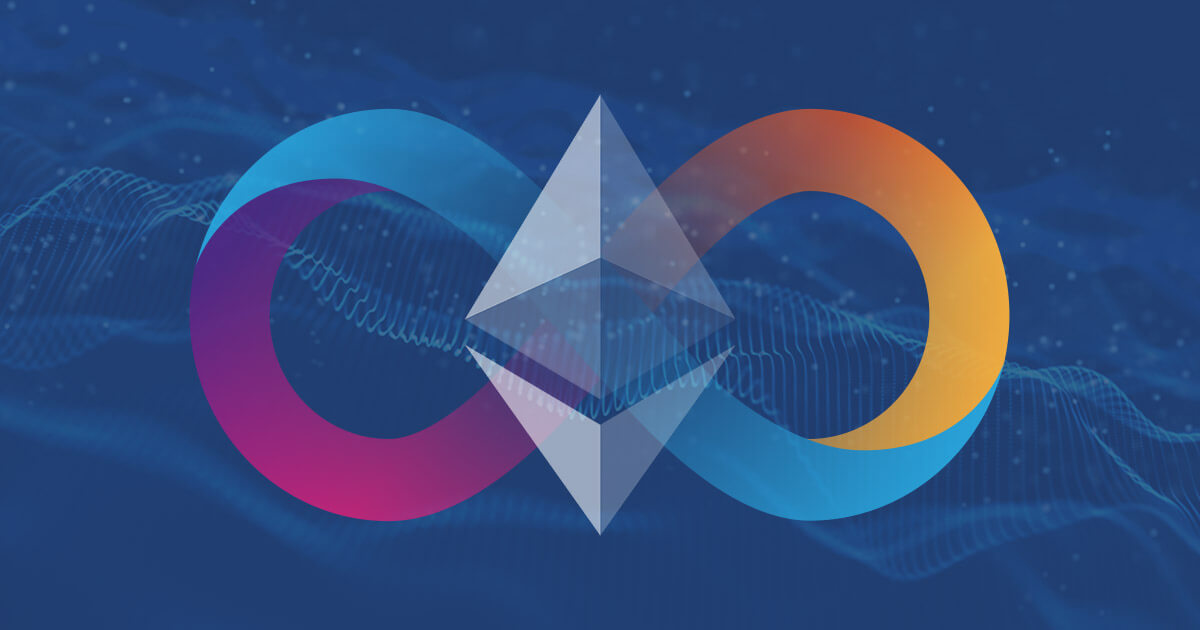 Over a two-day voting period, which started on September 15, Internet Computer (ICP) token holders can vote for, or against, the proposed integration with the Bitcoin (BTC) blockchain.

According to Dfinity Foundation, which is developing technology for the Internet Computer (ICP) blockchain, the integration will result in Bitcoin transactions with fast finality and low transaction cost.

“The DFINITY Foundation and Internet Computer Association (ICA) will abstain from early voting until the broader community of $ICP utility token holders has had a chance to vote on the proposal,” announced the not-for-profit organization on Twitter.

1/ The #InternetComputer community is actively involved in designing and shaping the network’s Roadmap.

If the proposal passes, the Internet Computer community will add smart contracts to Bitcoin through an application of Chain Key cryptography.

This will directly integrate the two networks and enable the smart contracts on the Internet Computer to hold, send and receive Bitcoin.

“We want to enable fast and low-cost transactions by building ledger functionality on the Internet Computer that allows users to transfer Bitcoin into and out of accounts on this ledger, thereby creating wrapped Bitcoin on the Internet Computer,” read the proposal, adding that “holders of wrapped Bitcoin can settle their accounts any time by having their account balance transferred to their Bitcoin address.”

Implementation, testing, and deployment will probably take months, but according to the project’s current roadmap, direct integration with Bitcoin is planned for Q4 2021.

“That’s what we are targeting. If we miss that date, I’m confident we won’t miss it by much. We have one of the best cryptography teams in the world, and much of what we are doing involves extending the chain key cryptography framework that already powers the Internet Computer,” Dominic Williams, Founder, President and Chief Scientist of the DFINITY Foundation and Internet Computer project told CryptoSlate.

After Bitcoin, direct integration with Ethereum (ETH) will follow.

“Generally, we believe in a blockchain trinity composed of Bitcoin, Ethereum and the Internet Computer, as they provide complementary functionality,” said Williams.

“Having said that, we are totally open-minded, and will review suggestions for other integrations,” he added, commenting on the possibility of integrating with other blockchains.