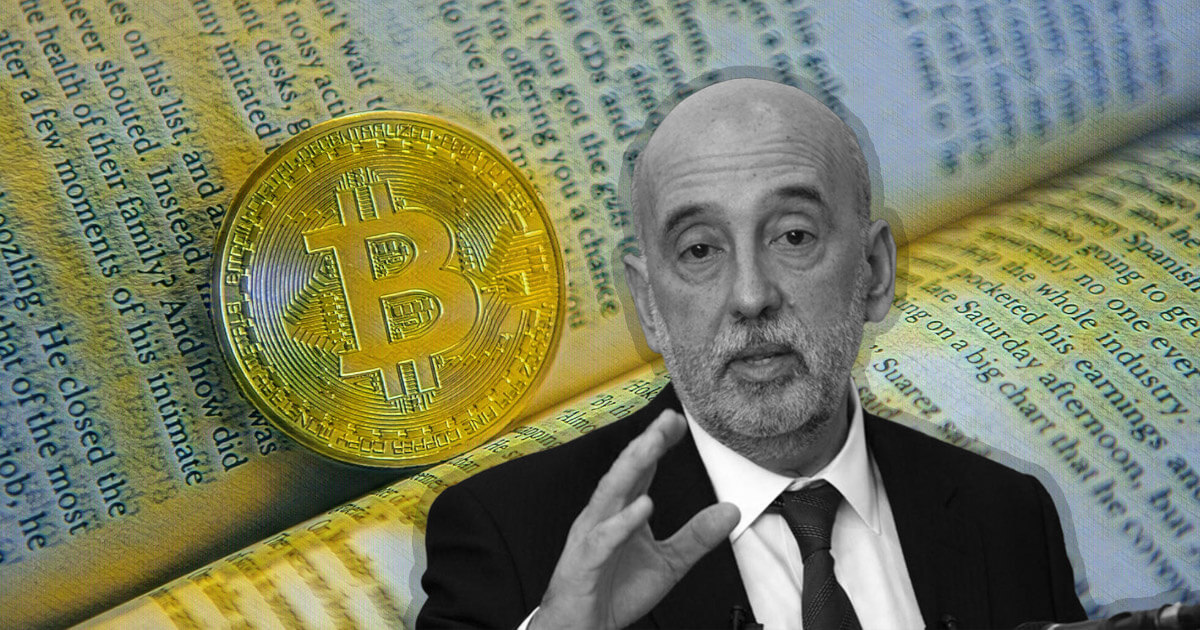 Gabriel Makhlouf said investors are likely to lose their entire investment as Bitcoin and other cryptocurrencies go to zero.

A European Central Bank governing council member said in a conference over the weekend that cryptocurrency investors were likely to head towards zero, as per a report on Bloomberg.

Gabriel Makhlouf, the ECB governing council member, said his comments came on the back of the UK government’s recent advisory on Bitcoin and other crypto-assets. “As the UK authority said a few weeks ago, if people want to invest in bitcoin, they have to be prepared to lose all their money – that’s certainly my view,” he said in the interview.

Makhlouf has served as the governor of the Central Bank of Ireland since 2019. He was previously Secretary to the New Zealand Treasury and has worked on macroeconomic structures, monetary policies, and economic outlooks.

But he’s not upbeat about the Bitcoin space. On Friday, Makhlouf said that central bank administrators should be required to closely monitor developments in the cryptocurrency space, especially “in their regulatory role.”

Such comments are a self-fulfilling prophecy. The government doesn’t recognize the role of cryptocurrencies, but because the people do, and as billions of dollars are devoted towards the sector—it takes on a life of its own.

The UK government had made similar comments earlier last month as it solicited comments on its crypto proposal for businesses and investors participating in the burgeoning sector. It said that cryptocurrencies remained an experiment but various aspects—such as stablecoins and decentralized finance apps—were proving to be an interesting development.

Despite the few positives, the UK government said that Bitcoin and other cryptocurrencies are “high-risk, speculative investments” and should be treated as such, adding that consumers investing in the space should be “prepared to lose all their money.”

That said, however, the UK is on track to introduce investor protection laws and regulations for crypto exchanges and wallet services. This is in the form of a “crypto license” that each crypto firm would have to mandatorily hold, else risk losing its business.