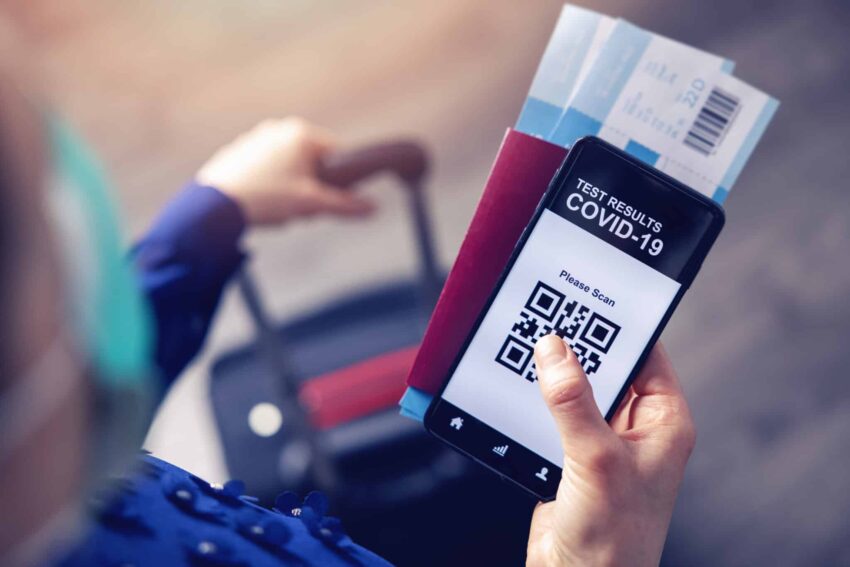 Ireland was the only nation not ready to put the EU travel pass in place yesterday as it launched across the bloc but Leo Varadkar said that hundreds of thousands of the certificates would be sent to people in the coming weeks.

The HSE said the majority of its servers had been decrypted following a hack by Russian criminals last month, which made setting up the travel pass difficult.

Paul Reid, HSE chief executive, said in a briefing yesterday that 4,000 of the 4,900 servers had been decrypted, the HSE’s vaccine dashboard was back online, and 62 per cent of hospital systems were fully operational.

“On the community side, 75 per cent are fully available and a further 17 per cent are partially available. So you can see good progress but there are still impacts in particular areas,” he said.

The EU travel pass was rolled out yesterday. Didier Reynders, the European justice commissioner, said in Brussels: “I want to confirm that now we have a real good evolution with all the member states, except Ireland until now. Due to a cyberattack in Ireland, it was difficult to reach the goal to have all the technical solutions in place before the first of July but for all the other member states, we don’t have any concern about the way to proceed.”

The digital certificate will be used as proof that travellers have been vaccinated against the coronavirus, received a negative test result or recovered from Covid-19. The Department of Health said: “Progress is well underway in Ireland on the digital Covid certificate as part of the new international travel measures intended to be implemented from July 19.”

Leo Varadkar, the tanaiste, told the Dail yesterday that hundreds of thousands of people would receive the certificate in the next three weeks either electronically or by post. “We’re working out now whether we can use that domestically,” he said. “It was only ever intended for international travel and border check control people. Checking these passes is a very different thing from your local pub or your local restaurants and that’s what needs to be worked out.”

A working group will be set up to examine how to reopen the remainder of the hospitality industry safely in the coming weeks. The RAI said it would be entering further discussions with the government on Monday to reopen all indoor businesses “as soon as possible”.

Dr Tony Holohan, the chief medical officer, said at yesterday’s Nphet briefing that the team would not recommend the reopening of indoor dining if an arrangement were not agreed to implement a vaccine pass for hospitality.

Dr Ronan Glynn, the deputy chief medical officer, said that Ireland’s Covid-19 death toll had reached 5,000 with two deaths reported yesterday. A further 448 cases were reported with 44 Covid-19 patients in hospital of whom 14 are in intensive care units.

It emerged that Nphet predictions of another wave of indections if indoor dining was allowed to go ahead on July 5 did not account for new recommendations from the National Immunisation Advisory Committee (Niac) allowing younger people to access Oxford-AstraZeneca and the Johnson & Johnson vaccines for earlier inoculation.

The models, one of which predicted a surge in cases larger than any wave Ireland has experienced, led the government to delay reopening. Phillip Nolan, chairman of the Irish Epidemiological Modelling Advisory Group, said at an Nphet briefing that a prediction of Niac’s recommendations had been considered in some models over the weekend but it “doesn’t make a great deal of difference” in the immediate future.

Reid said a plan to implement the Niac recommendation was presented to Stephen Donnelly, the health minister, yesterday afternoon. “We have to facilitate the minister to brief some of his colleagues and work through some of the details with the department,” he added.

Colm Henry, the HSE chief clinical officer, said that the Delta variant was expected to become the dominant variant in Europe during this month and August. Henry added that 220 cases of the Delta variant had been identified in Ireland. “I have no doubt this figure is going to go much higher,” he said. “[The vaccine] is a wall of defence against serious illness and hopefully against widespread or significant transmission for the Delta variant, but time will tell.”