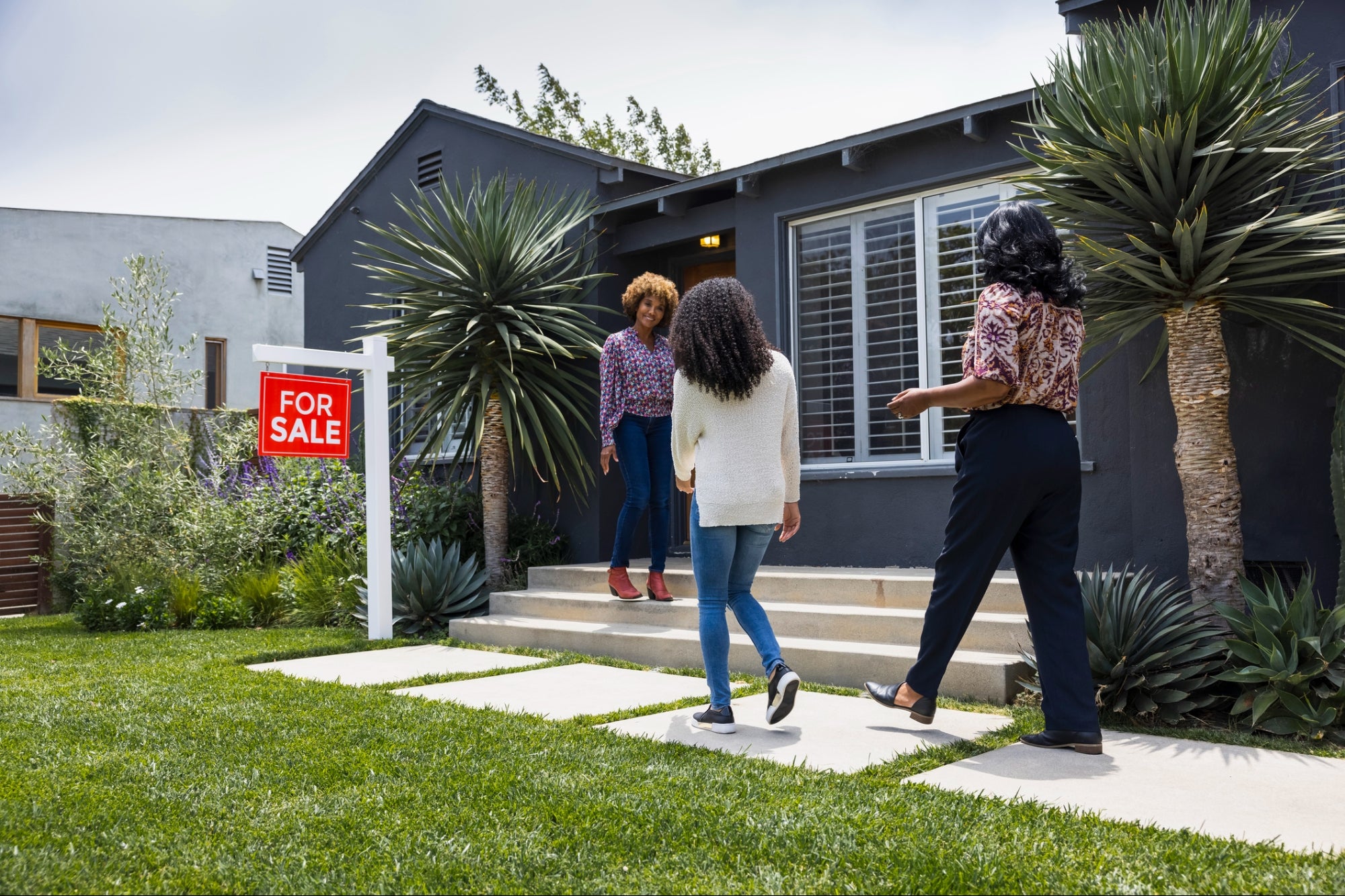 It’s been a tough couple of years for buyers in the housing market — and things may get worse before they get better.

Redfin’s Chief Economist Daryl Fairweather told Fortune that a housing market correction is already underway and that higher interest rates are helping to restore some equilibrium to the market. But the possibility of a recession is throwing the correction’s longevity into question, and higher interest rates also mean it’s more expensive to build — which prevents a much-needed increase in housing inventory.

“It’s now almost 30% more expensive to buy a home [than it] was just a year ago, so that’s certainly slowing down demand,” Fairweather told Fortune. “Also, home sellers don’t need to participate in this market. They got record equity last year because of the increase in home values.”

States in the Western U.S. like Washington and California have seen the biggest drop in home prices so far. In Tacoma, Wash., nearly 50% of available homes have cut prices, while in Sacramento, Calif., that number is 44%. The median listing prices for homes were $475,000 and $495,000, respectively, as of April 2022.

Fairweather warned that a continuing correction to the housing market depends on other variables, including a potential recession and high building costs, stressing that the market is still “a bit rough right now,” and that it may continue to be.

Increasing the available housing inventory isn’t a cure-all for the boom either. Earlier this year, real estate agent Dana Bull of Sotheby’s International Realty told CNBC that although inventory is on the rise, “buyers are still coming out of the woodwork and committed to landing homes, so new inventory and new demand seem to be increasing in lockstep.”

Even before the pandemic, 2020 was expected to be a hot year for the housing market, as more millennials reached what is considered a “homebuying age.” But the rise in remote work led to increased demand for suburban properties and turned what was supposed to be a “hot year” into a scorcher.

With rising interest rates meaning fewer home sales, real estate brokerages are also feeling the strain: Last month, Compass and Redfin announced they’d be slashing their workforces, by 10% and 8%, respectively, for a total of more than 400 employees per company. 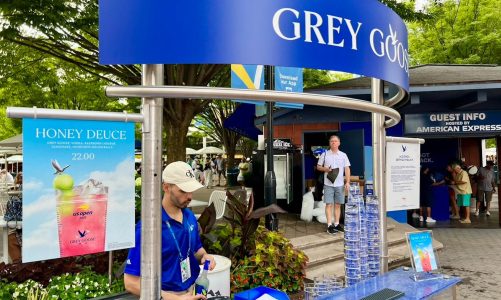