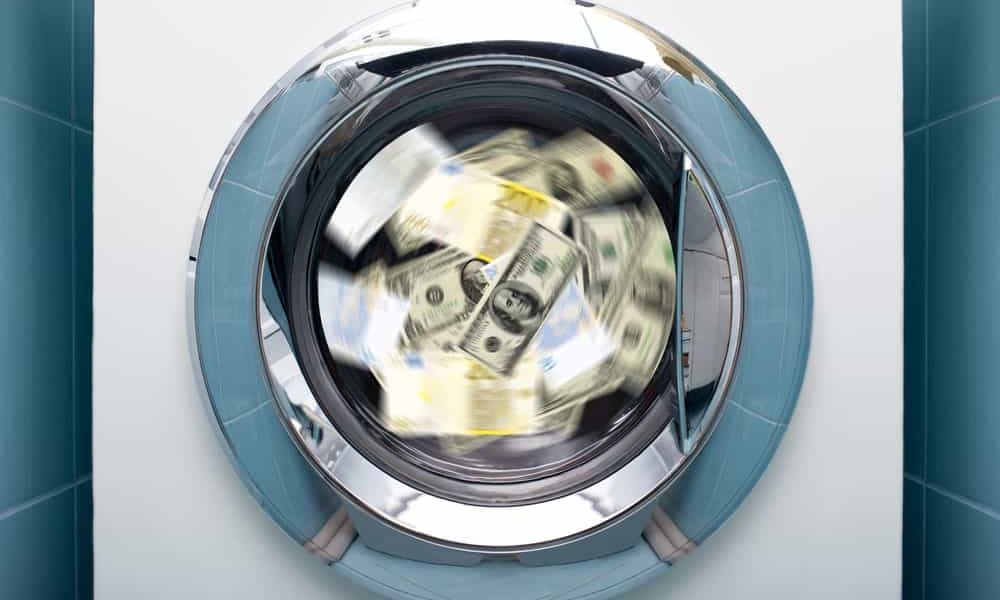 Israeli authorities have arrested three individuals suspected of defrauding the French state treasury. The undercover investigation was carried out jointly by the Israel police and the Israel Tax Authority over the last few months. Foreign investigative agencies – Europol and the French Police – also cooperated.

“Several suspects organized themselves in an orderly and systematic way to launder money from abroad and from Israel, some of which originated from crimes committed abroad, using digital currencies on various platforms with the aim of disguising the identity of the owners of the funds and their movements.”