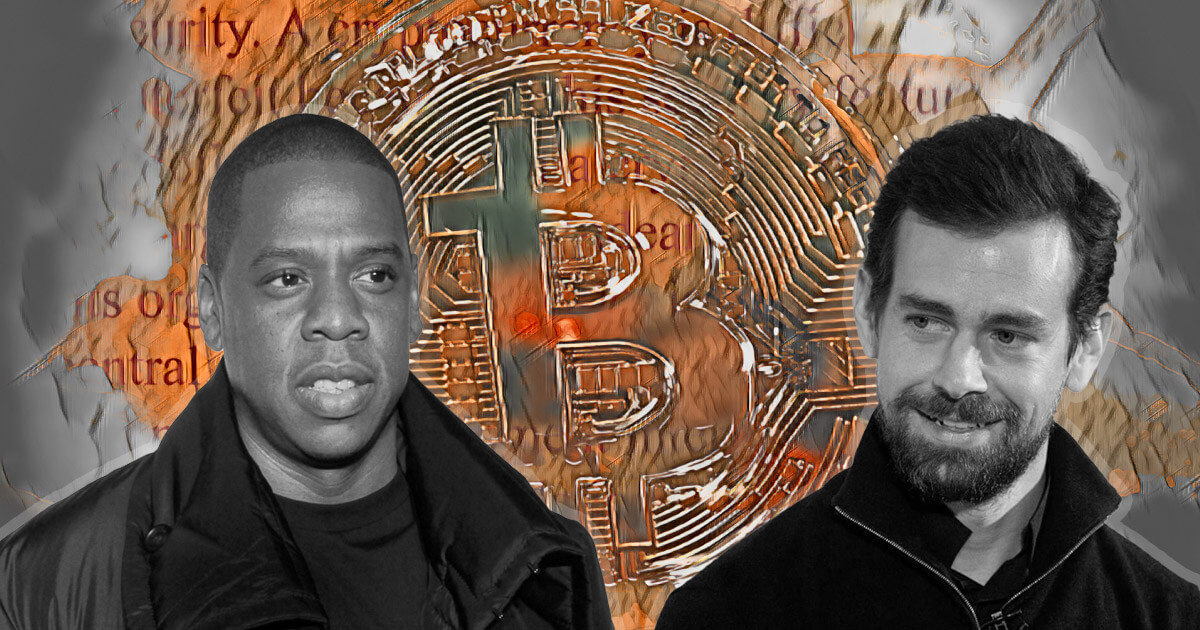 Twitter boss Jack Dorsey and rapper Shawn Carter, also known as Jay-Z, are funding a Bitcoin trust. Both will pool together 500 BTC, approximately $24 million, to make this happen.

₿trust will operate as a blind irrevocable trust and will focus on Bitcoin development initially in Africa and India. Dorsey has opened applications for three board members to manage its operations.

JAY-Z/@S_C_ and I are giving 500 BTC to a new endowment named ₿trust to fund #Bitcoin development, initially focused on teams in Africa & India. It‘ll be set up as a blind irrevocable trust, taking zero direction from us. We need 3 board members to start: https://t.co/L4mRBryMJe

What is the purpose of ₿trust?

Little is known about ₿trust, other than its mission to “make Bitcoin the internet’s currency,” the scope of which is broad and open-ended.

However, as the initial focus is on Africa and India, the trust may seek to increase Bitcoin retail adoption in underprivileged locations. Also, considering recent anti-Bitcoin sentiment from Nigerian and Indian lawmakers, there could be a political or legislative angle to the trust as well.

What’s more, speculation is rife at this stage regarding why Dorsey and Carter have gone the trust route. And an irrevocable blind trust at that.

A trust is a way of managing assets for people. They provide legal protection to the trustor’s assets, ensuring asset distribution per their wishes. Generally, a trust involves three parties, the trustor or settlor or grantor, who set up the trust. Then there are trustees or board members who manage the assets. And finally, the beneficiaries.

A blind trust gives full discretion of the assets to the trustee. The trustor can terminate the trust but has no control over the trustees’ actions and receives no reports on the goings-on at the trust. An irrevocable blind trust is the same, except nothing can be changed once it’s established.

“An irrevocable trust, for example, can be designed so that assets are no longer the legal property of the trustor and thus, preventing creditors or the government, such as Medicaid, from claiming the assets.”

Bitcoin community gets behind ₿trust

So far, Dorsey’s tweet on ₿trust has garnered over a thousand comments and seventeen and a half thousand likes. Several prominent crypto figures have chimed in to share their support.

One user nominated Binance CEO Changpeng Zhao (CZ) to apply for one of the board members’ roles. However, CZ politely declined by saying he already spread too thinly as it is.

“Thanks for the nomination, but I am not a good candidate as I am dragged in a lot of different directions, too little time. Happy to make a donation once this is up and running though. Good luck @jack. Awesome work!”

Tron CEO Justin Sun also got in on the action by saying he’s willing to donate to the cause.