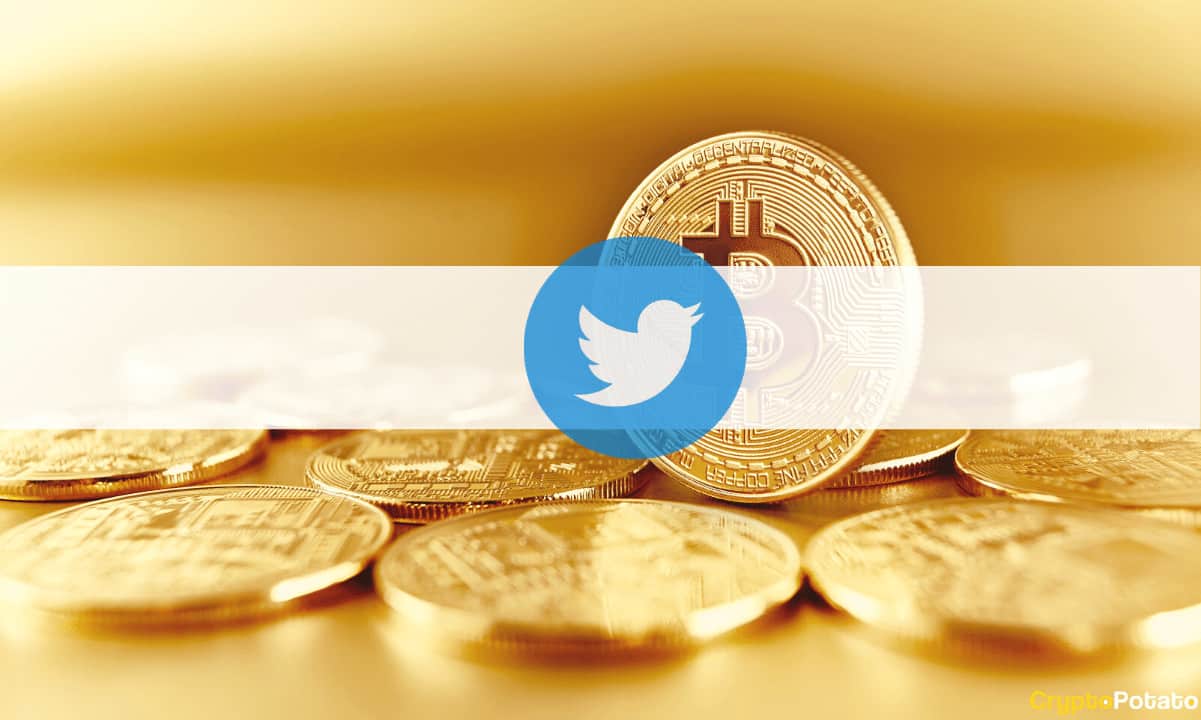 Jack Dorsey, the CEO of Twitter – one of the largest social media platforms on Earth – said that Bitcoin will be a big part of the company’s future.

I think this [read: Bitcoin] has a big part of our future. I think there’s a lot of innovation above just currency to be had, especially as we think about decentralizing social media more and providing more economic incentive. So I think it’s hugely important to Twitter and to Twitter shareholders that we continue to look at the space and invest aggressively in it. – Said Dorsey.