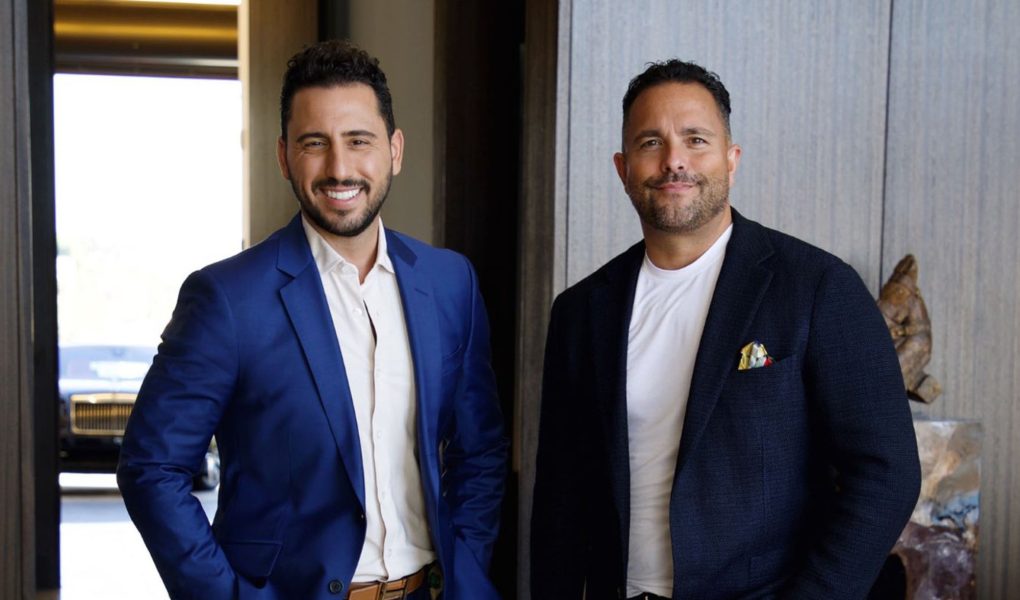 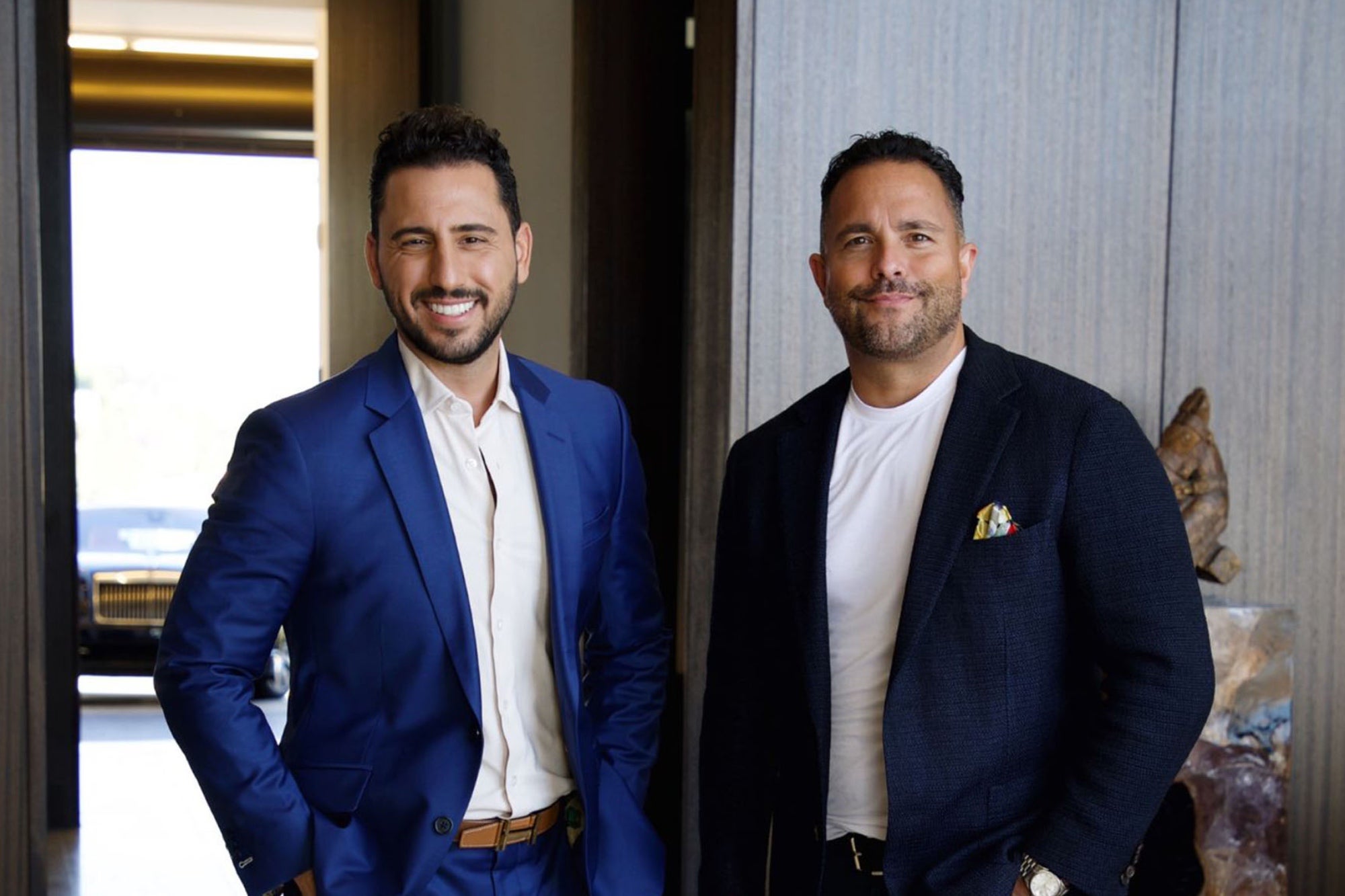 A few years ago, serial entrepreneur Matt Proman was looking to sell his house in New York and needed to find an agent.

“There were a lot of houses turning over in the area,” he told Entrepreneur. “I had a lot of agents knocking on my door, leaving their business cards that they wanted to represent me in the transaction.”

Proman thought his Long Island home would move quickly and signed a six-month exclusive listing agreement with an agent. “I waited and waited and waited,” he said. “And I watched two other houses sell on my block.”

That’s when he saw there was a broken model in the system.

Proman says that is what sparked the idea for his latest business venture. “I said, ‘I will never, for any of my other houses, give my listing away for free. The next time the agents have to put their money where their mouth is and have skin in the game.'” And with that, his company BidMyListing was born.

To get his idea off the ground, he contacted real estate mogul and star of Bravo’s “Million Dollar Listing,” Josh Altman.

“I thought the idea was super disruptive,” Altman told Entrepreneur. “A lot of agents in our business take a listing, they put it on the MLS, they sit back, and they wait for the phone to ring. And I can say that because we pride ourselves in not doing that. We pride ourselves in actually doing all the things that you should do when it comes to selling listings. So, this is the first product that straddles both the home seller, the homeowner, and the real estate agent, helping all sides.”

The two sat down with Jessica Abo to talk about their technology and how it’s disrupting the real estate industry.

Jessica Abo: Matt, can you walk us through how your platform works?

Matt Proman:
The homeowner process is a three-step process. They will go on to bidmylisting.com and type in their address, which will self-populate. It’ll pull and extract all that data, square footage, location, amount of garages, bedrooms, and bathrooms, and then put in a selling price. The agents, when they register on their side, they’re selecting the criteria in which they want to see listings. So the agent would come in and say, ‘Well, I want to know any listing that’s under a million dollars with under five bedrooms within a 20-mile radius.’ So right there, that’s a match.

We’ll send out SMS text messages, as well as an email to the agent letting them know this listing is available for them to bid on for purchase. They will then submit an offer. The homeowner could counter it or could accept it. Once that happens, and there’s an accepted offer for the listing, a walkthrough will happen. The agent will get to meet the homeowner, walk through the property, make sure the home is being represented the way it should be, get to know the agent, shake hands, sign the listing agreement, and the monies are released right there. The homeowner could select by any criteria, experience of the agent, the highest bid, or a combination of the two. So it’s very important for homeowners to know that they’re in control of the process of their destiny on who they choose.

Josh, how would you say the company helps everyone win?

Josh Altman:
Well, it’s really important to straddle both sides of this to help the homeowner, but also as a real estate agent, I have to make sure that it also helps the real estate agent. And it is the first company that I’m seeing that is doing both sides of it here. So you have a real estate agent, let’s say that they’re new to the business. One of the hardest things is breaking into the market at that point as a new agent, how do you get a listing? Even myself, it took six months to get my first listing. And my first year, I sold one property total, that’s it. If I had a system like bidmylisting.com, where I could literally borrow a couple of grand from my parents, from my boss, from my friends, whoever it may be, to allow me to be in the game and have a chance to go buy a listing. That’s more valuable than you would ever imagine.

And at the same time, it educates the home seller on who the players are, and who’s willing to put the money where their mouth is. Agents spend $22 billion a year advertising themselves to try and get listings. A lot of that money is completely wasted. They throw it against the wall and they hope to get a listing. But a lot of times they don’t even know where the listings come from. So now what we’re doing is saying, ‘Take some of that spend and know exactly what you’re spending and just go buy the listings.’ So you’re actually spending the same money that you’re spending anyways. You’re just, you know exactly what you’re spending and what it costs to buy the listing.

Matt, what advice do you have for the person out there who sees a problem, and feels like they have a solution, but don’t know where to start?

Proman:
For other people who have an idea, or have a product or service that’s really going to disrupt the market and then improve it, you’re going to hear from so many people why it won’t work. You’re going to hear why it can’t work, why you shouldn’t do it, why you shouldn’t do this or that. You just have to put your head down, believe in yourself and be relentless, push through it, and stay focused. I would also suggest building a good team of people around you. I mean, you can’t lift it all yourself. You have to be able to put people in whether it’s lower management, middle management, C-suite, whatever it is, put the right people around you to help you with the lift.