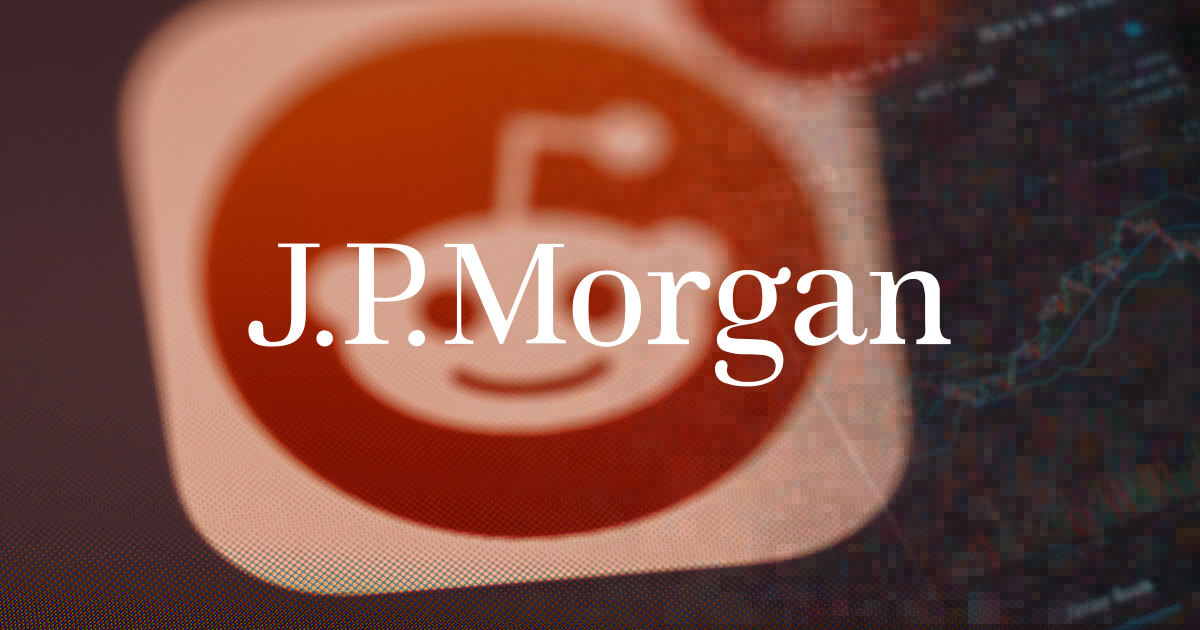 A new report from analysts at JP Morgan has revealed that the entire crypto market is beginning to look “frothy” after the market witnessed one of its best periods, especially as spot market trading volumes once again top $1 trillion.

The JPMorgan report revealed that the value of assets in the crypto markets, especially those of altcoins and NFTs, are getting too high. Thus, it warned its clients to be wary of the industry.

This is coming on the heels of an historic bill run which saw the altcoins market trading increase. Per analysts from the multinational bank, altcoins trading accounted for 33% of the total cryptocurrency market. It should be noted that this figure stood at just 22% at the beginning of August.

Interestingly, during this period, crypto assets like Cardano, Ethereum, Solana, Dogecoin and others touched new heights. Cardano, for example, reached a new all-time high of $3 while Solana also crossed the $100 mark and flipped Doge on the ranking of cryptocurrencies by market cap.

Ethereum, the second largest crypto asset by market cap, also saw its value surge strongly within the last two weeks of August. Within this period, ETH touched above $3000 again after it had also been a victim of the May crash that saw it lose over 50 percent of its value.

NFT trading platforms also attested to this surge. OpenSea, the leading NFT marketplace, has seen trading volume increase on its site by over 76000 percent in this year alone. According to DappRadar, the trading volume on the site for August was beyond $4 billion.  We also reported that the team behind the marketplace made a call for help as it is seeking to hire new hands.

With all of this data in mind, JPMorgan analysts highlighted that this current increase plus this level of interest in the industry might be unsustainable in the long run as it could have an effect on the market.