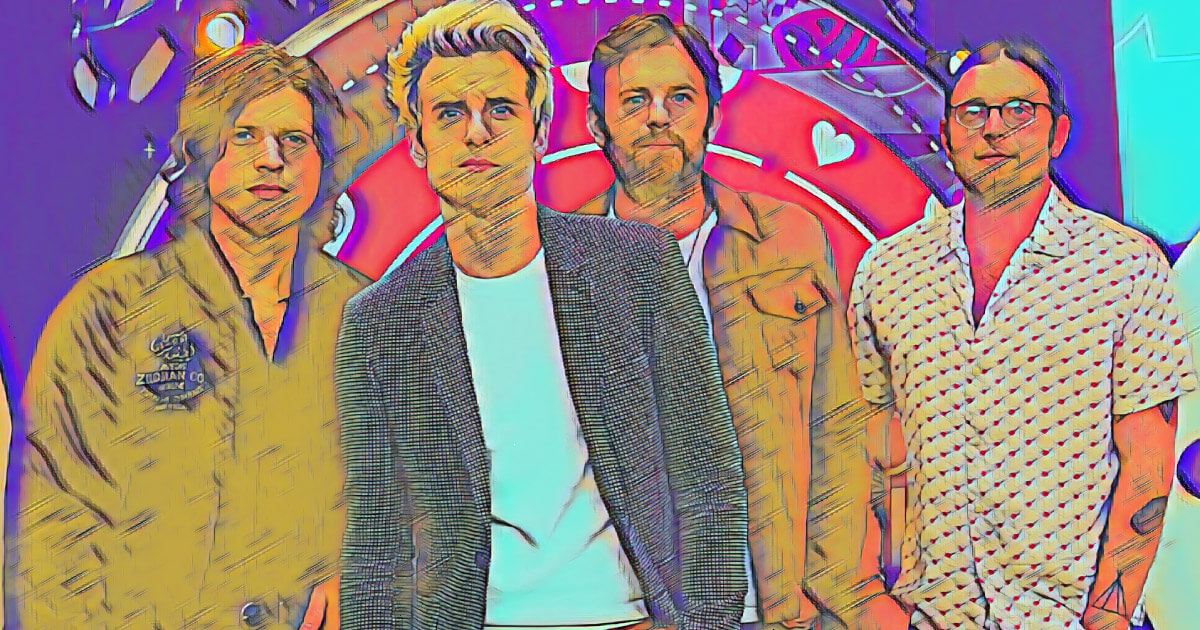 The rock band enjoys worldwide fame and says NFTs are the future of how artists will interact with the public.

American rock band Kings of Leon will become the first music artist to release an album via a non-fungible token (NFT), as per a report on music industry publication Rolling Stones today.

NFTs are cryptographic representations of tangible or non-tangible items on a blockchain that prove the holder’s ownership of whatever they back (such as digital art, music, real estate, or in-game assets). The sector saw muted growth in the past years but has surged to a $3.44 billion sector in the past few months.

The tech allows the peer-to-peer exchange of the ownership of assets, one that, in turn, rewards creators fairly—a benefit that Kings of Leon wants to capture.

“Over the last 20 years — two lost decades — we’ve seen the devaluation of music,” said Josh Katz in a statement regarding the launch. Katz is the CEO of Yellowheart, a blockchain-based ticketing company and the firm that is providing smart contracts to aid the album launch.

Katz noted that the music industry had become great at selling “everything except music.” “There’s been a race to the bottom where, for as little money as possible, you have access to all of it,” he said.

Kings of Leon would drop three types of tokens as part of a series called “NFT Yourself,” according to people involved in the project. One type is a “special” album package, while a second type would offer live show perks such as front-row seats to a Kings concert for life. The third type would be reserved for exclusive audiovisual art.

All three types of tokens offer digital art designed by creative firm “Night After Night.” In addition, Yellowheart would mint 18 unique-looking ‘golden tickets’ as part of the NFT release. Out of the 18, six will be auctioned by the band and the remaining would be placed in a vault.

“Each one of those is a unique NFT with the most incredible Kings of Leon art you’ve ever seen,” said Katz.

The launch was met positively by influential crypto figures. Ari Paul, the founder of crypto investment firm BlockTower Capital, said in a tweet that such NFT launches would unlock “all sorts of game-changing stuff” while letting the musician having a direct relationship with the buyer.

By itself, trivial. But it unlocks all sorts of game changing stuff. It lets the musician have a direct relationship with the buyer. They can communicate or airdrop (like merch, tickets and more directly), transparency into their fan base, cross-promotion etc. /1 https://t.co/OUf3CHgaVZ