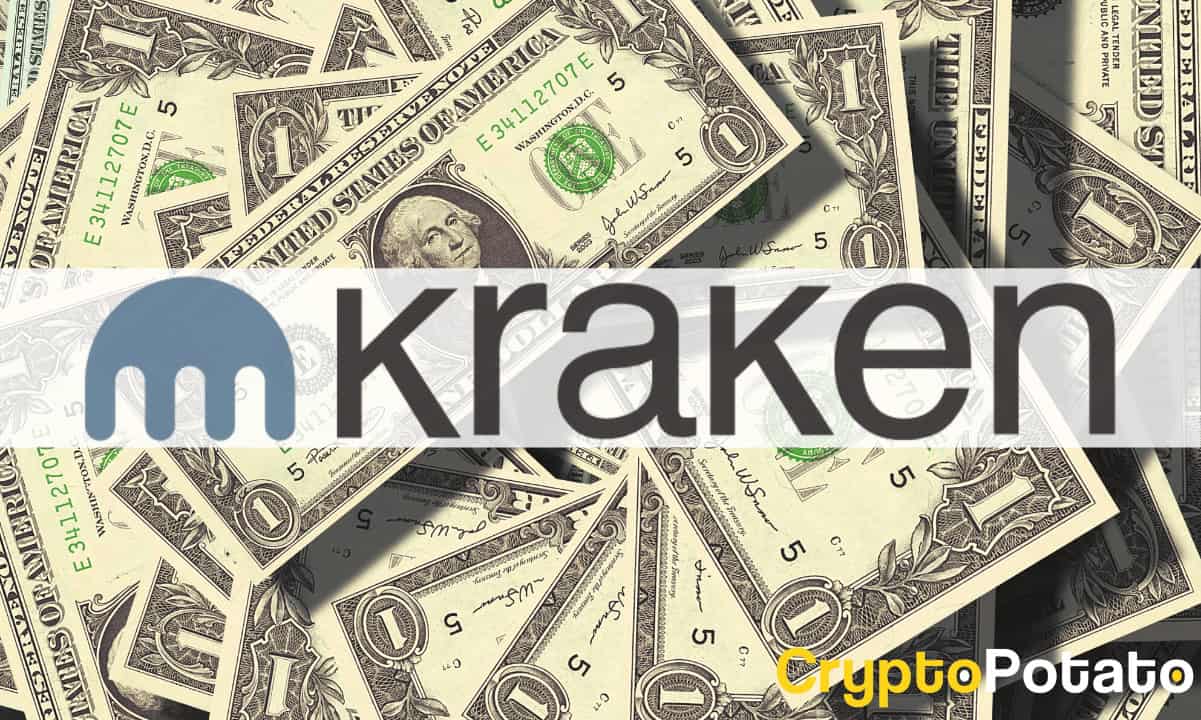 Kraken is stepping up its crypto game. After a successful year, the U.S. exchange decided to close 2021 with the acquisition of Staked, thus expanding its token staking capabilities and generally improving the quality of its services.

Staked is a non-custodial crypto staking platform, which facilitates the secure storage of assets while providing attractive yield options for investors.

An Acquisition That Makes Sense

According to a P.R. shared by the Kraken team, the exchange bought Staked for an undisclosed sum, and Staked’s clients will now become Kraken clients across the board.

That is, instead of having several projects running in parallel, Kraken will condense all services onto its platform. Jesse Powell, CEO and co-founder of Kraken was quite optimistic about the acquisition and said that this move could be strategic for the future of the exchange:

“We are excited to add Staked to our portfolio of yield products, which has seen great uptake by a growing population of crypto investors. Staked is highly complementary to our existing staking business and will allow us to further strengthen our product offering through world-class infrastructure for clients who prefer to retain custody of their staked assets”.

Tim Ogilvie, CEO of Staked, said that the union is logical as both parties share similar goals. After the acquisition, users would benefit significantly from Staked’s options and the other services to which they would have access, thanks to Kraken’s technology.

Kraken and The Battle For The American Market

The acquisition of Staked plays an important role in Kraken’s race to conquer the U.S. market. As other exchanges begin to invest money to attract audiences with innovative propositions, Kraken has taken a less aggressive approach, focusing on strengthening its infrastructure.

Staked would be Kraken’s fifth acquisition in 2021. The exchange has seen overall growth of nearly 430% so far this year, but its staking services have increased 950% in the same time frame. Staking rewards have already reached $500 million distributed to investors.

Kraken is thus positioning itself as a major player in the U.S. market for staking services. For example, Galaxy digital acquired the cryptocurrency custody service BitGo in May and Coinbase launched its staking service in 2020. However, the most significant growth factor for the leading U.S. exchange was undoubtedly its public listing.

Kraken has also hinted its interest in following Coinbase’s path and going public. Cryptopotato previously reported that Kraken CEO, Jesse Powell, was considering the idea of coordinating an IPO instead of a direct listing. Powell made that clear during an interview with Fortune:

An IPO is looking a little more attractive in light of the direct listing’s performance. I would say we’re looking at it more seriously now, having the benefit of seeing how the direct public offering played out for Coinbase

Other exchanges looking to expand their influence in the U.S. market include Binance US, FTX and Crypto.com, so U.S. users have good options to choose from, which is a relief given the country’s restrictive regulatory conditions.