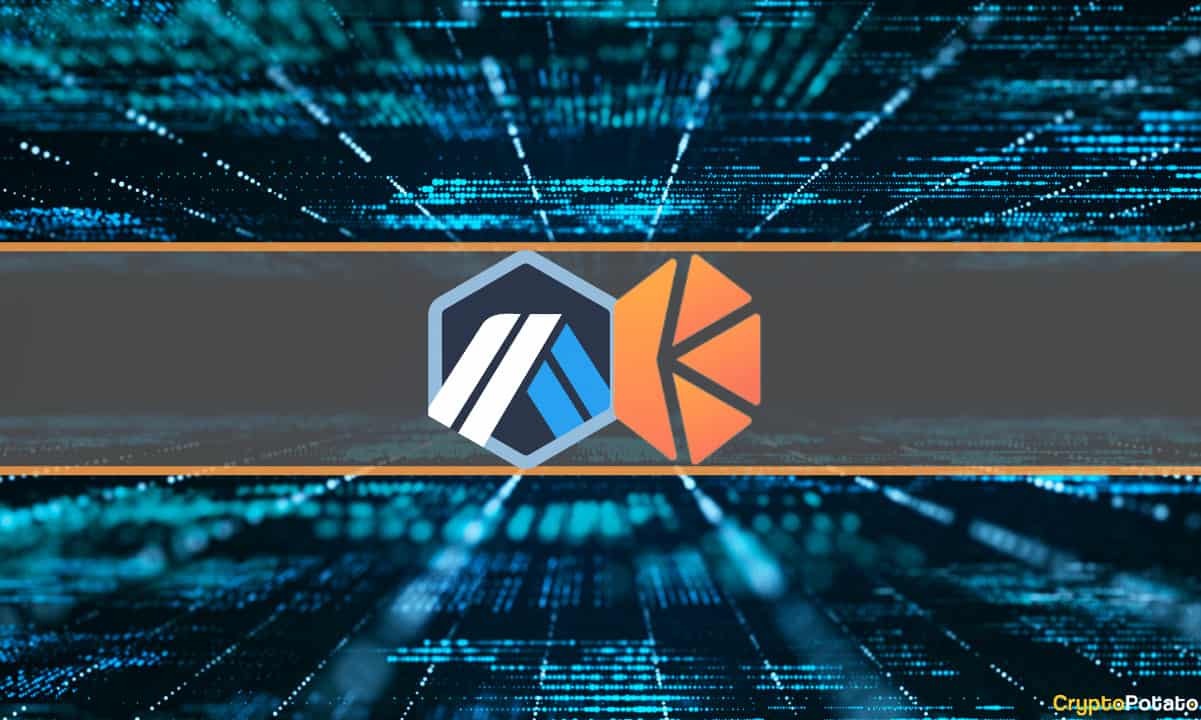 Kyber’s team stated that expensive gas fees and the network congestion on Ethereum left users, creating a need to solve it through Layer-2 scaling solutions such as Arbitrum.

The main objective behind the multi-chain decentralized exchange (DEX) and aggregation platform – KyberSwap announcing its launch on the scaling solution – Arbitrum network – is to enable users to conduct faster and cheaper trades.

While Ethereum is still heralded as the DeFi leader, the network has been pushed to its absolute limit thanks to the dramatic rise in adoption. In recent times, the transactions fees have gone through the roof and triggered uncontrolled congestion.

Victor Tran, CEO, and Co-Founder, Kyber Network, also highlighted the challenges in terms of scaling and solving for congestion, gas fees, and slippage that arise in decentralized infrastructures and went on to add,

“This partnership between KyberSwap and Arbitrum is a big step forward towards creating the most user-friendly experience for users, as well as robust and highly extensible trading API for partners.”

The latest statistics on DappRadar demonstrated that users on KyberSwap have reached an ATH of roughy 20k as of March 6. Transaction levels on the platform also spiked throughout the weekend and reached a new high of 21k, while the volume has been mostly consistent at over $800k.

Despite the on-chain activity of prominent Layer-2s being on a sluggish trend over the past few months, Arbitrum’s TVL has been consistent and even noted an uptick to almost $3 billion following the integration. As per the data by analytics platform L2beat, it continues to be a leader among other Layer 2 networks with a market share of 54%

Since its inception in August 2021, Arbitrum has seen significant adoption. It was launched to address some of the shortcomings of Ethereum-based smart contracts. In addition to KyberSwap, it integrated four decentralized exchange protocols.