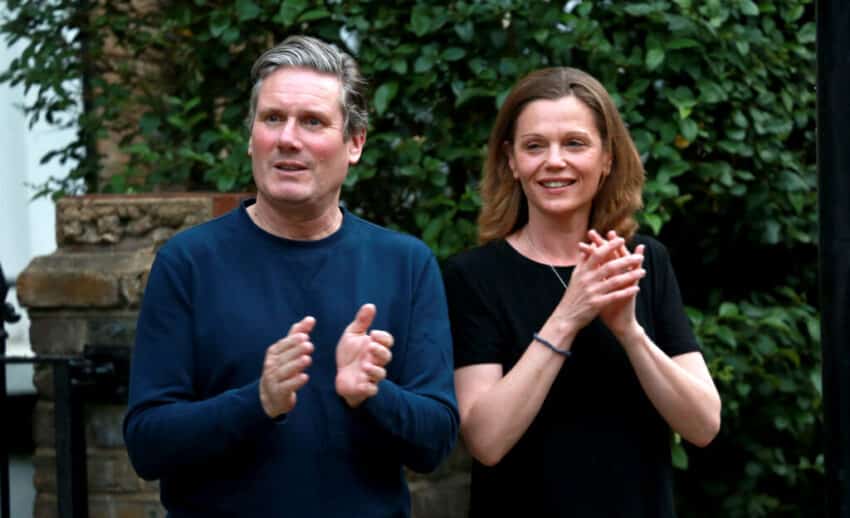 Labour could back the Conservatives’ plans to raise corporation tax over the course of this parliament, the shadow chancellor has said.

Rishi Sunak is expected to use his budget on Wednesday to unveil plans to increase corporation tax from the present level of 19 per cent to 25 per cent by 2024. The first rise is expected to take place in the autumn budget.

Sir Keir Starmer, the Labour leader, said last month that taxes should not rise for the duration of the economic recovery. The Office for Budget Responsibility has said the economy could take until late next year to recover.

Anneliese Dodds, the shadow chancellor, said in a speech at Bloomberg that while Labour would rule out any “immediate” rise in corporation tax, it was not opposed to rises in the long term.

She said: “Over the last ten years Conservative governments have pulled the UK farther and farther away from the average corporation tax level of OECD nations. That hasn’t boosted investment in the UK, we’ve not seen it growing at the speed it has in many other countries.

“We would look with interest at any longer-term plan that the Conservatives might set out to deal with that issue, especially if we also see action taken towards business rate.

Sunak is facing opposition from cabinet ministers, Conservative MPs and leading party donors to his plans to increase corporation tax. The chancellor is also planning a “stealth tax” by freezing income tax thresholds at £12,500 for the basic rate and £50,000 for higher-rate taxpayers.

It means many people will be dragged into the higher tax bands as their wages increase. The move will raise an estimated £6 billion and result in 800,000 more people become higher-rate taxpayers over the course of this parliament.

Dodds urged Sunak to set out a “responsible plan” that puts Britain on the path to a “better, more secure future”, condemning “12 months of irresponsible decision-making” during the pandemic.

She called on the chancellor to “rebuild the foundations of our economy” in his budget on Wednesday, framing it as a “test of character” for him after a decade of “Conservative mismanagement of the economy”.

Dodds described the Covid-19 crisis as a “wake-up call” after a year of “last-minute scrambles, of U-turns, waste and mismanagement”.

She demanded a plan to protect jobs and businesses, give families certainty and secure the recovery, not a “triple hammer blow of council tax rises, social security cuts and pay freezes”.

She said: “The chancellor’s message to our key workers — our teachers, our police officers, our armed forces personnel — at the end of one of the hardest years in living memory, is to say: you deserve a real-terms pay cut. That is spectacularly unjust. It’s also economically illiterate.

“From the IMF and the World Bank to the OECD, every major international economic organisation is in agreement: now is not the time for tax rises on struggling businesses or families.

“Coronavirus may have closed large parts of our economy. But this government crashed it.”

Dodds warned that the chancellor is making “exactly the same mistakes again” in allowing the clock to run down on his business support and wage schemes.

She added: “In the run-up to the chancellor’s summer statement, as the costs to business of the furlough scheme were about to ratchet up, planned redundancies doubled.

“In September, as he proposed the ill-fated job support scheme, redundancies jumped again — by another 40 per cent.

“In the three months from September to November, when the chancellor was announcing a new version of his winter economic plan every other week, before we finally got a screeching U-turn just hours before the furlough scheme was due to end, redundancies hit almost 40,000, an all-time record.

“Unemployment kept increasing in the UK, while in other countries it was finally stabilising. That is the Sunak effect. While he dithers and delays, people right across the country lose their jobs.”