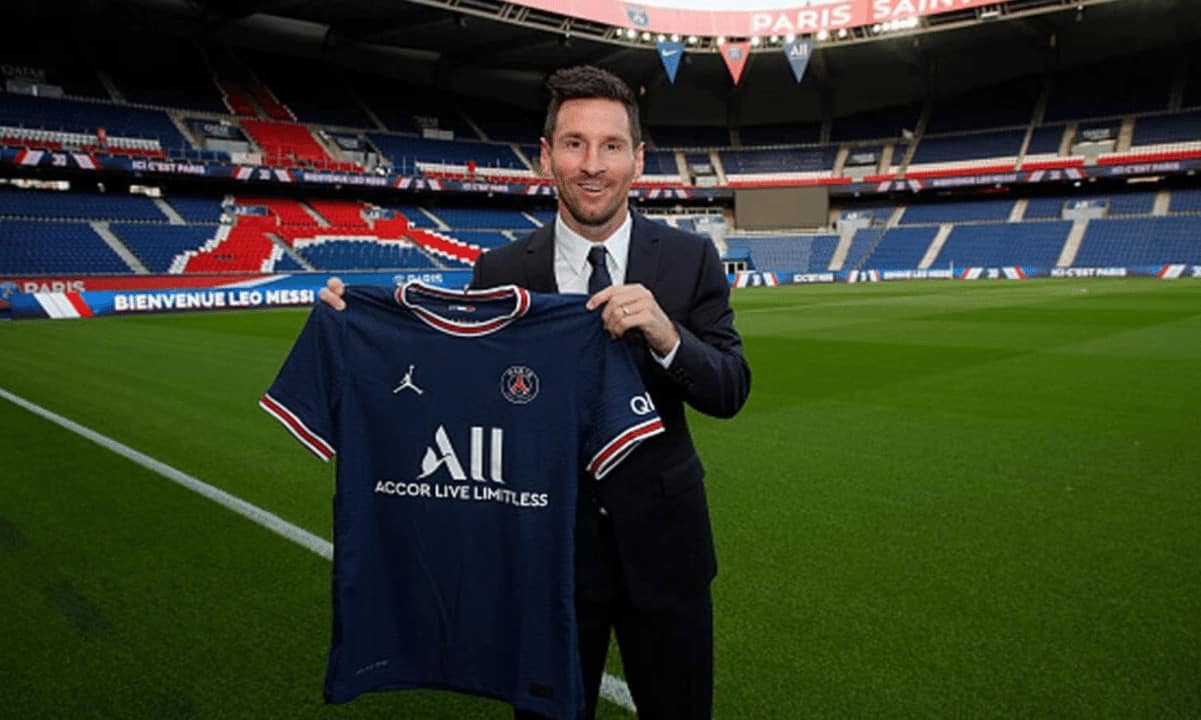 Paris Saint-Germain has reportedly paid a portion of Leo Messi’s welcoming package in its own fan token – $PSG.