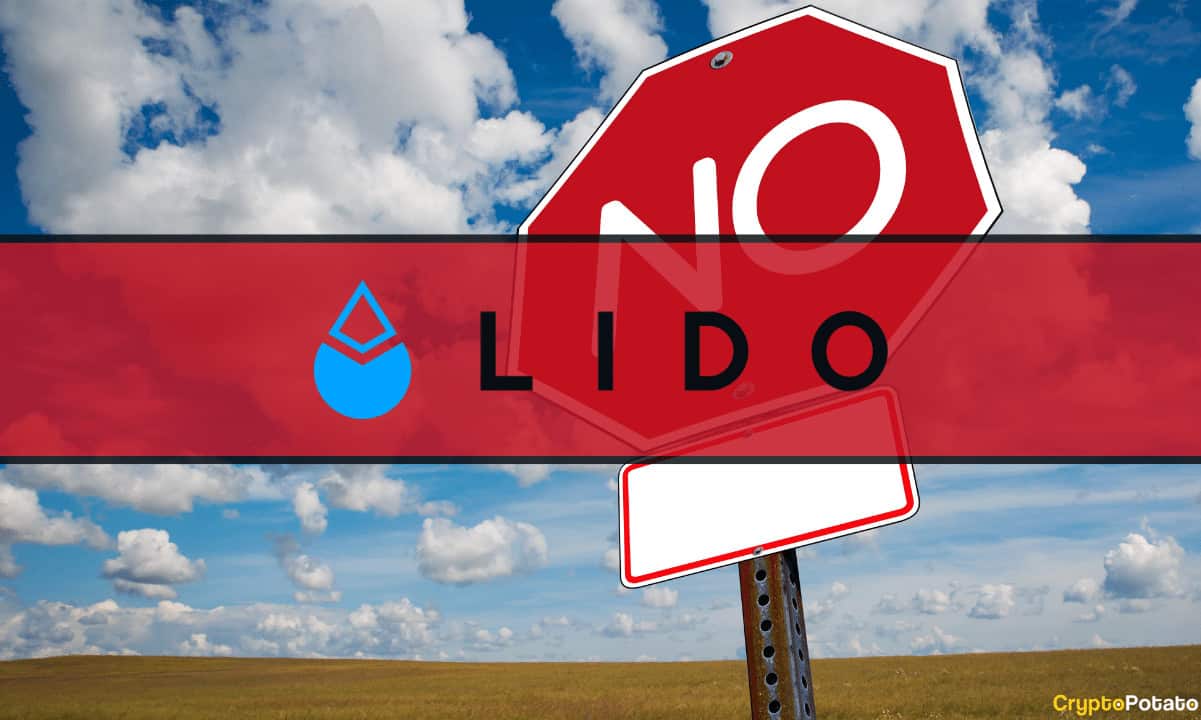 Lido Finance’s decentralized governance body – Lido DAO – has voted against a proposal to sell 10 million LDO tokens (1% of the supply) for $14.5 million in DAI to venture capital firm Dragonfly Capital.

“The Lido DAO has voted on a recent governance proposal to diversify the treasury, with the outcome being ‘No – Proposal needs more work’. Therefore the proposal will be revisited based on the discussion on the research forum and a fresh vote that accommodates that feedback will be moved asap.”