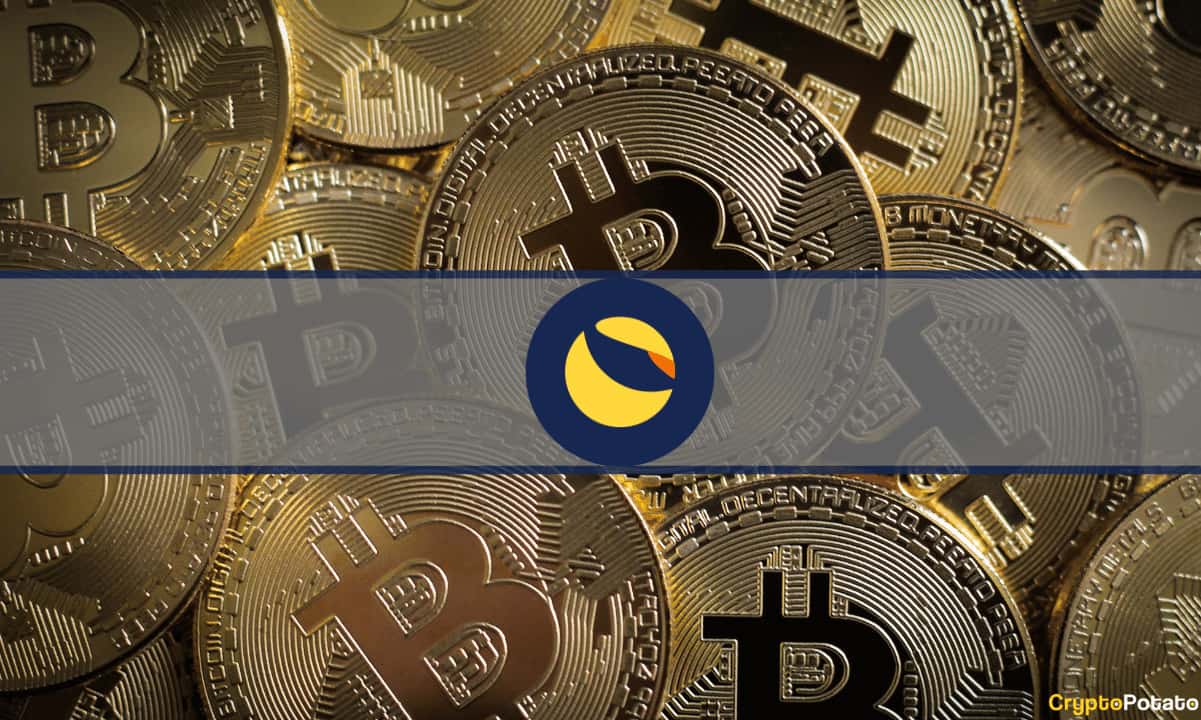 This isn’t the first time UST has lost its peg. But the controversial algorithmic stablecoin de-pegged yet again just days after the Luna Foundation Guard (LFG), the organization backing it, purchased $1.5 billion in Bitcoin to fortify the stablecoin reserve.

Luna Foundation Guard (LFG) has announced it will lend out $1.5 billion in Bitcoin and the stablecoin TerraUSD (UST) to defend the latter’s peg amid a period of market volatility and uncertainty of macro conditions in legacy markets. The Singapore-based non-profit organization tweeted,

5/ The traders will trade the capital on both sides of the market to help accomplish both #1 and #2, eventually maintaining parity of the LFG Reserve pool (denominated in BTC) as market conditions progressively stabilize.

Terraform Labs (TFL) founder Do Kwon also clarified that the Luna Foundation is not trying to exit its Bitcoin position with the move to loan out $750 million of the cryptocurrency. Rather, the goal is to strengthen the liquidity around the UST peg, he added.

It all started after UST witnessed high-volume withdrawals from Terra’s Anchor Protocol. It is important to note that UST deposits currently earn investors 18.8% APY. Anchor’s total UST deposits reduced from $14 billion to $11.2 billion as a result.

According to Pedro Ojeda, the co-founder of SplitBrick, 16,000 addresses interacted with Anchor during the same period, and twice as many withdrew than deposited. The exec also asserted that the market event did not appear to originate from the retail players. Terra’s Twitter handle claimed that a small percentage of whales accounted for the bulk of outflows.

However, one example that caught attention was a freshly funded address that bridged $84 million of UST to Ethereum. According to Polygon’s Mudit Gupta, the address initiated bridging before Terraform Labs (TFL) removed liquidity. Massive quantities of UST were also withdrawn from liquidity pools on the prominent decentralized exchange, Curve as well.

Do Kwon, however, confirmed that $150 million of UST were removed by TFL from Curve to prepare for the deployment into 4pool next week. The founder confirmed that the $84 million dump was not done by them.