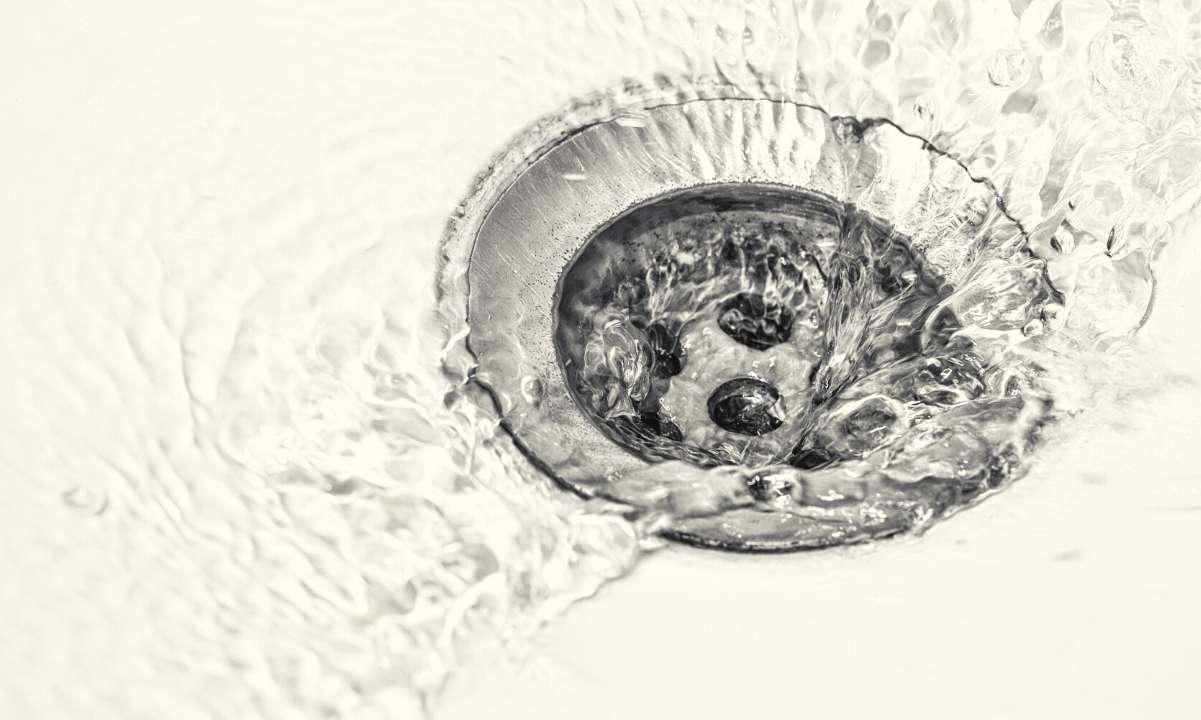 Luna Yield, a Solana-based cross-chain yield aggregator and decentralized exchange, might have rug- pulled after the official website and social media channels were taken down today, according to SolPad, Solona’s finance launchpad.

After Luna’s official website, Twitter, Telegram, and other channels were deleted, users feared that the team behind the protocol might have run away with their funds. Consequently, they tried to unstake their funds from the liquidity pools but failed because the team had removed the liquidity. Traders estimate a loss of nearly $10 million, making it the biggest rug pull on the Solana ecosystem.

SolPad hosted Luna Yield’s Initial Initial DEX Offering (IDO) on its platform. The team said they had contacted a third party to investigate the incident after Luna Yield experienced “some problems.”

Some Luna Yield users have identified the address of the owner, who allegedly approved the transactions that trigger the rug. It seems the team has been sending batches of 55 ETH to the address below for hours. It’s unknown whether the funds ended up at a centralized exchange or a bridge.

Luna Yield, the latest IDO on our Launchpad, seems to have some problems. The Luna Yield Team took down their website and all other social media. They also withdraw all liquidity. SolPAD still can’t reach Luna Yield Team to figure out what happened.

According to hoakegani, a developer building on the Solana network, that same address “FBUKfg” is the sollet bridge, a Solana wallet with support for SPL tokens. The person behind that address tried to bridge funds directly to Binance.

After extensive research detailed on a Twitter thread, hoakegani found the signing address where tokens were moved – ivBMuQdExFYSQraWteitugJ5AixJF9AeVwgdCjQhGwM. This address is the one that funded the mint authorization of LUNY, Luna Yield’s utility token.

SOL Slowing Down Amid Possible Rugpull

The SOL token seemed to slow down after its impressive two-week-long bull run. This is Solana’s first and biggest rug pull yet. Some users from the community, like hoakegani, have criticized the lack of transparency in the Solana ecosystem.

“[We] have been working our asses off attempting to move towards more transparency in the ecosystem and it looks like things are still happening under closed source.”

As CryptoPotato reported recently, Solana has been on a massive rally – 90% up in the past 7 days – following several protocol upgrades and a $70 million crowdfunding to support the launch of its official decentralized exchange Mango Markets.

Another boost for SOL came after the launch of Degenerate Ape on the Solanart – Solana’s NFT marketplace – which registered record daily volumes of over 90,000 SOL, over $5 million.