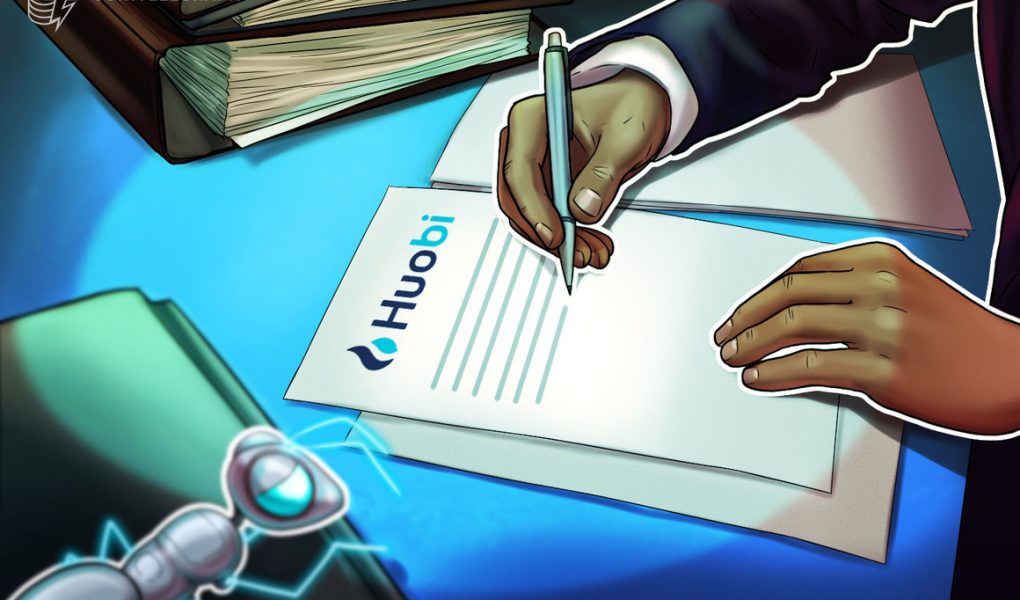 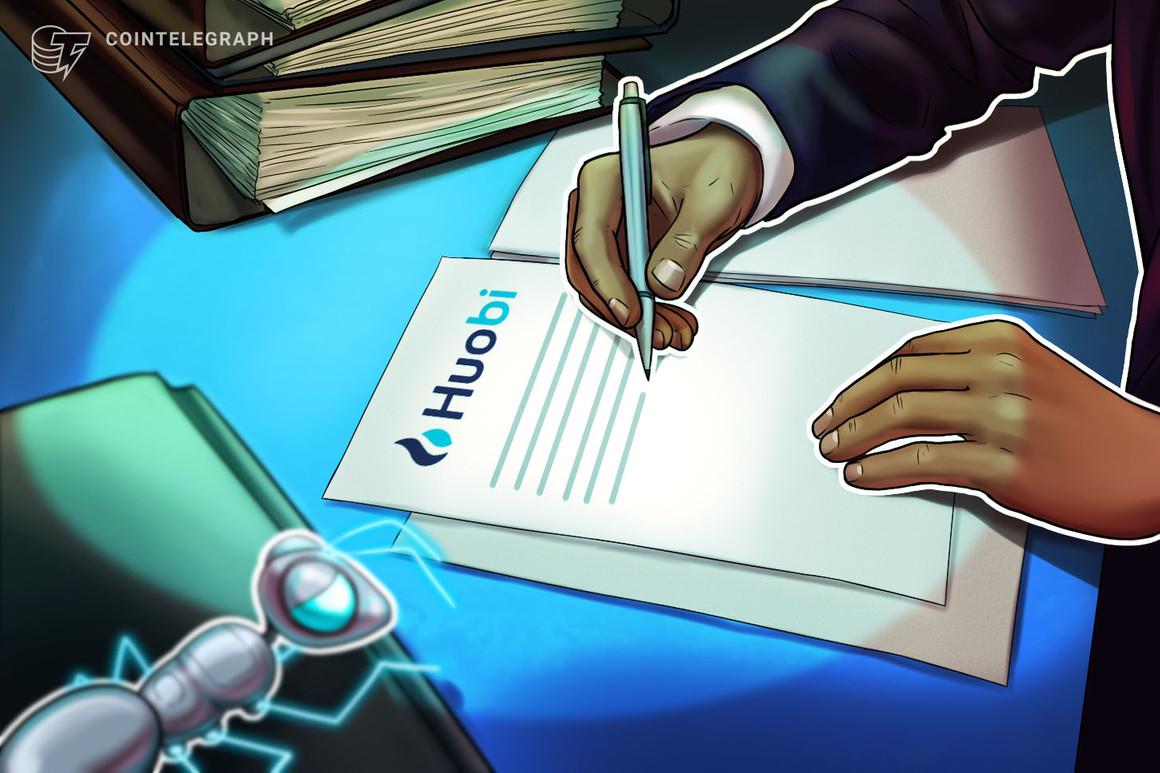 The Securities Commission (SC) of Malaysia issued a statement on Aug. 22 regarding Huobi operations in the country. According to the statement, the crypto exchange is now on the SC’s Investor Alert List.

Malaysian financial regulators say Huobi has been operating a digital asset exchange in the country without official registration with the SC.

Huobi Global [https://t.co/la9Y3ntGuq]
has been added to the SC’s Investor Alert List for operating a digital asset exchange (DAX) in Malaysia without being registered with the SC. pic.twitter.com/z3IGgnCa0t

In a follow-up tweet, the SC said that any operations which perform or offer capital market activities within the country require its approval. Those who aren’t granted such approval are considered unlicensed or unregistered entities. Local authorities say investors are “strongly urged” not to invest in such operations.

Additionally, the SC highlighted that anyone who does utilize such a service does so at a risk and in the case of monetary losses, they cannot be legally resolved.

Such a statement does not bode well for the exchange. Local investors responded to the tweet by saying a simple fix is to change exchanges.

In an official statement, the Huobi Group responded to Cointelegraph, stating that compliance is a core pillar of its business model in every country of its operations:

We are currently in discussions with Malaysian regulatory authorities regarding our presence in the local Malaysian market.

This comes amid an array of developments for the global exchange.

In countries such as Australia and the United States, Huobi is making steps towards expansion. Australian regulators greenlit the exchange in early August. In the U.S., it secured a FinCEN license, which brings it one step closer to offering services to American clients.

Related: Huobi co-founder reportedly looks to sell majority stake valued at over $1B

While the exchange is making steps in the right direction in some places, in others like Thailand and New Zealand, there are road bumps. The Thailand affiliate of Huobi recently shut down because it could not fix major systematic issues, despite several extensions from local regulators.

In New Zealand, Huobi announced on Aug. 16 thatit will end derivatives trading due to compliance with local regulations. This comes only a few months after it won its initial license to operate in New Zealand.