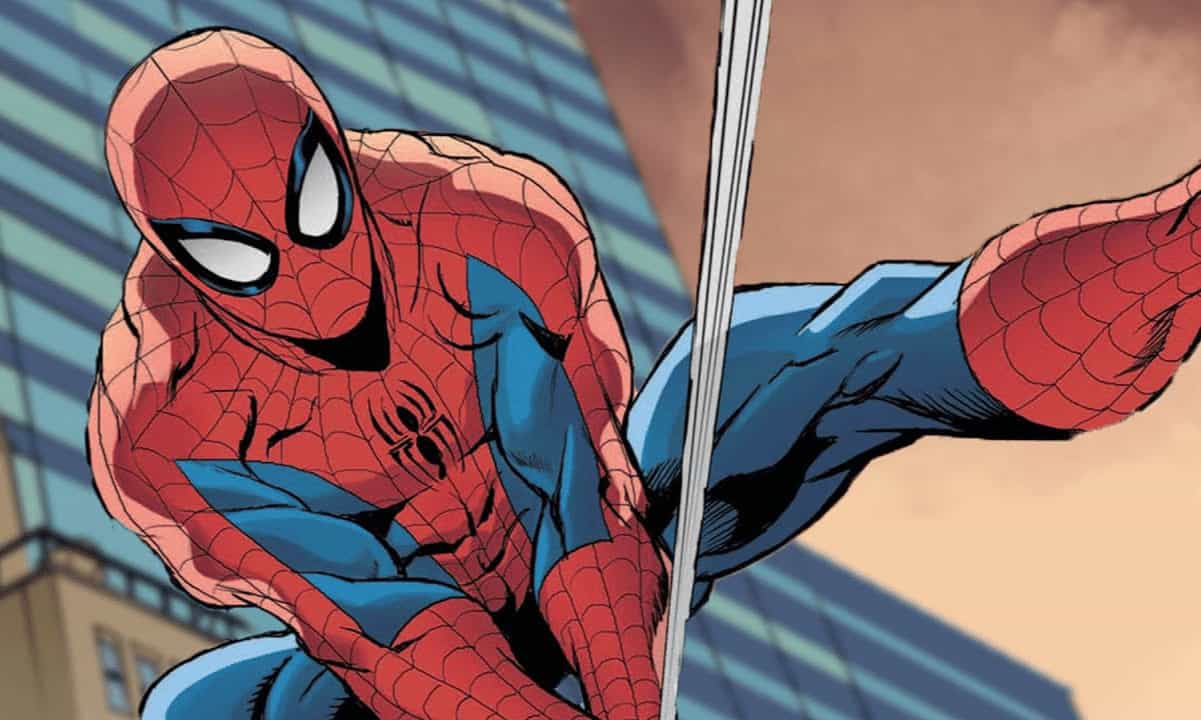 The blockchain-based digital collectibles marketplace VeVe will begin selling Spider-Man non-fungible tokens this weekend. The initial series of NFTs will include five variations of the Marvel superhero, costing between $40 and $400.

NFTs Caught in The Cobweb

The comics book giant Marvel Entertainment partnered with the VeVe marketplace to launch the first official Spider-Man NFTs. The collectibles will be available to the fans of the superhero from Saturday, August 7th. 32,000 people will get the chance to buy the cheapest option priced at $40, while the 1,000 of the most expensive NFTs will cost $400 each.

The President of Marvel Entertainment – Dan Buckley – opined that releasing Spider-Man non-fungible tokens is just the beginning as it might launch more digital collectibles of superheroes later this month:

“Spider-Man is one of the most legendary Super Heroes in the Marvel Universe, so there was no better way to kick off our global digital collectibles experience with VeVe. We can’t wait to bring Marvel fans and collectors even more exciting drops throughout August and beyond.”

In his turn, David Yu – Co-founder and CEO of VeVe – praised the partnership with the entertainment company and revealed that they have been working on that collaboration for some time:

“It is very exciting to see our collaboration with Marvel finally come to fruition. We cannot wait to offer fans unique ways to collect their favorite Marvel Super Heroes and memorabilia in digital form. Marvel has been a great partner and we look forward to celebrating the ‘Marvel Month’ with fans around the world on the VeVe app.”

The non-fungible tokens have been a hot topic in recent months, and many companies, actors, singers, and athletes joined the craze.

As CryptoPotato reported in May, Fox Broadcasting Company partnered with Dan Harmon – co-creator of Rick and Morty – to develop animated series based on blockchain technology.

The popular comedy show, called ‘Krapopolis,’ will launch NFTs depicting Rick, Morty, and the other main characters of the animation. The series also plans to reward its most devoted fans with tokens that grant ”exclusive social experiences.”

Back in March, Marvel’s main rival DC Comics stepped its toes in the NFT industry as well for one of its own most iconic superheroes. The company also partnered with VeVe to launch a digital collection for Batman.