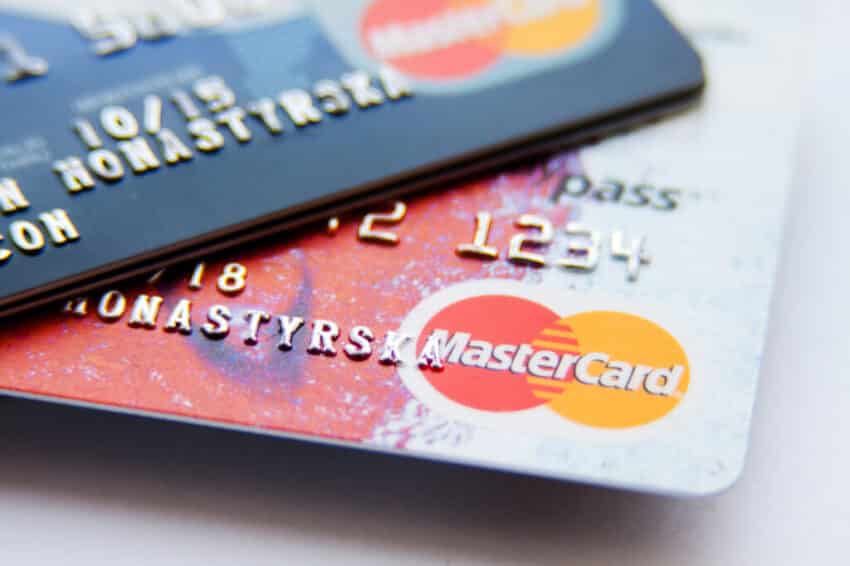 Credit card giant Mastercard is to raise the fees it charges merchants when UK cardholders buy goods and services from the EU by fivefold.

It has sparked fears that consumer prices could rise if merchants choose to pass on those costs, especially on items not available from UK retailers.

Transactions with airlines, hotels, car rentals and holiday firms based in the EU could all be affected.

Mastercard attributed the move to the UK’s decision to leave the EU.

It added that “in practice” UK consumers would not notice the move.

The change affects the “interchange” fees Mastercard sets on behalf of big banks, so that its customers can use their payment networks.

From October, Mastercard said it would increase these fees to 1.5% on every transaction, up from 0.3%.

The EU introduced a cap on such fees in 2015 after concerns they pushed prices up for consumers and unfairly burdened companies with hidden costs.

But Mastercard said that since the end of the Brexit transition period, the cap no longer applied to many payments between the UK and European Economic Area (which also includes Iceland, Liechtenstein and Norway).

“As a result of the UK leaving the EEA, Mastercard will adapt interchange rates on UK cards to the commitments it gave the European Commission in 2019 for non-EEA card transactions,” the company said.

“In practice, only EEA merchants making e-commerce sales to UK cardholders will see a change.”

Kevin Hollinrake, chair of the parliamentary group on Fair Business Banking, told the Financial Times, which first reported the story, that the move “smacks of opportunism”.

“[This will happen] anywhere the consumer is in the UK and the merchant is in the EU,” he said.

He added that many firms in these industries were already struggling due to the pandemic.

Visa, Mastercard’s larger rival, has not announced plans to change its fees but told the FT it was keeping the issue under review.

Companies in the UK and EU are already facing added costs and delays due to post-Brexit trade rules brought in on 1 January.