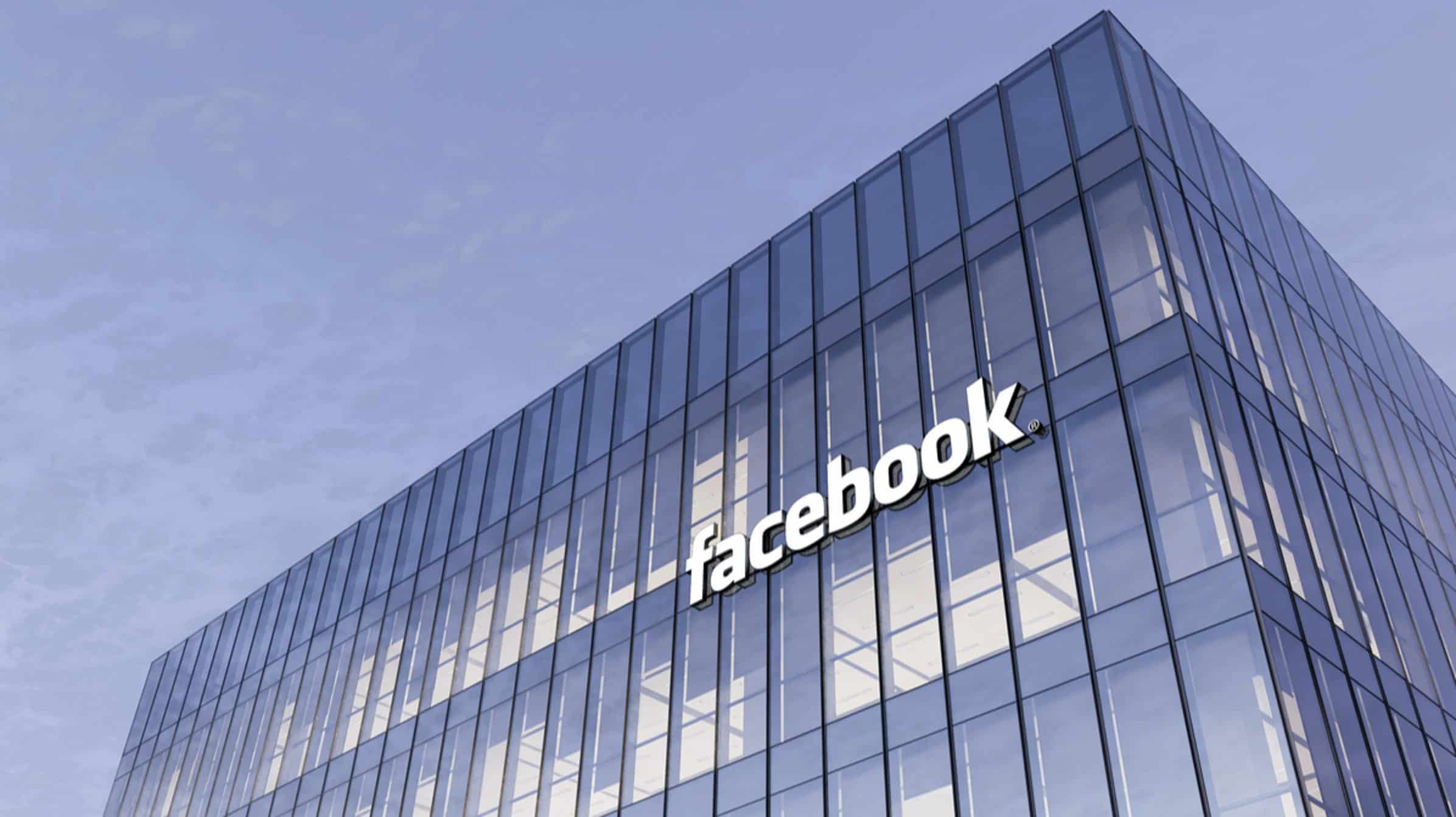 Meta – formerly Facebook – said they will be expanding crypto ad eligibility on their platform, by increasing the number of regulatory licenses they accept. Formerly limited to 3, the company now accepts 27 licenses, which are publicly viewable on their policy page.

Meta announced their ad expansion on their website earlier today. This is apparently a response to increased regulation of crypto over the years, which has increased clarity of expectations on the industry. As such, Meta has moved away from their case-by-case, multivariable model when determining eligibility. Instead, they’ll rely on one of their 27 licenses.

This is somewhat surprising, as the Securities and Exchange Commission has long been criticized for setting unclear expectations on the crypto industry. Coinbase’s Brian Armstrong has feuded with the commission multiple times and has attempted setting private industry expectations to aid the process. Even a member of the commission – Hester Peirce (aka “Crypto mom”) – has shown disappointment in their lack of progress on crypto regulation.

Meta said their policy is more “equitable” and “transparent” with the rule change, and will help small businesses take advantage of Facebook’s reach to grow.

“Cryptocurrency continues to be an evolving space and we may refine these rules over time as the industry changes,” stated Meta. “This includes adding eligible licenses to the list as they become available and after we have reviewed them.

Meta’s recent rebranding from “Facebook” was meant to capture their new embrace of the developing “Metaverse”. The metaverse is a place/ time where people conduct everyday activity in the virtual world, powered by VR and AR technologies. It’s also strongly associated with many cryptocurrencies in the blockchain gaming space, which surged on the announcement.

Facebook wasn’t always so keen on crypto ads. The platform banned ICO ads in 2018 over the fear of their “deceptional promotional practices”. London officials took similar action against memecoin “Floki-Inu” recently after they plastered their ads across the region’s metro stations.

On Monday, the leader of Facebook’s developing wallet “NOVI” announced that he would leave the company, citing interest in other projects.